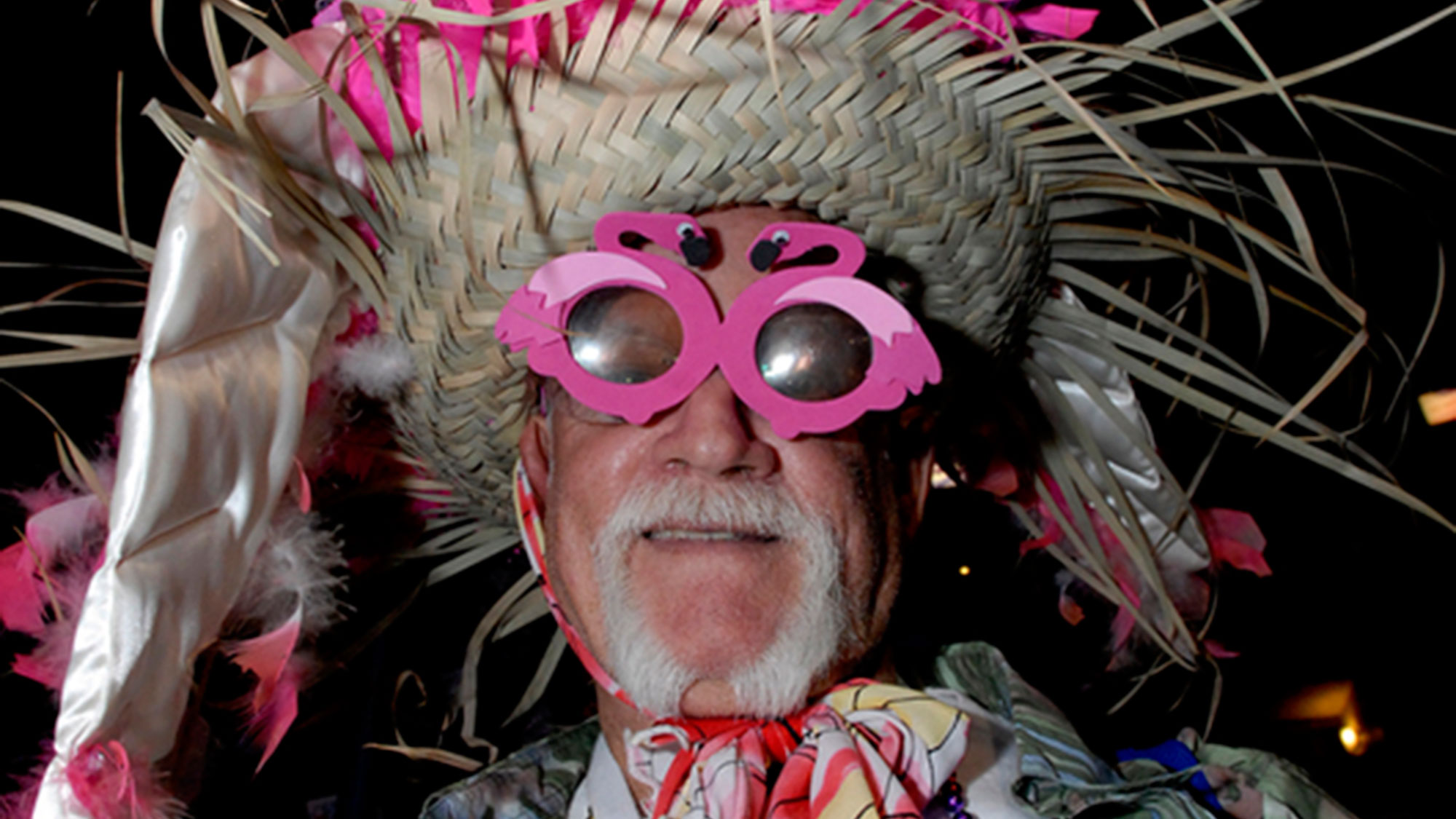 When it comes to music and nightlife, Creative Loafing readers are about as divided as an Alaskan moose hunter. at an Obama rally. As a result, seven out of 57 After Dark categories resulted in dead heats. Unfortunately, there were no hanging chads to quibble over — music writer Chad Radford notwithstanding. Instead, he and the rest of our esteemed critics opted to muck up the process even more by adding our picks to the election debacle. So whether you voted for the Black Lips or the Selmanaires (local overall music act); Pop Death Squad or Tight Bros. (local promoter); or Charlie Brown or Mary Edith Pitts (drag queen), rest assured that your vote was ignored by we the critics. Because, after all, that's what this great nation of ours was founded upon — giving citizens the illusion that democracy matters. God bless America. 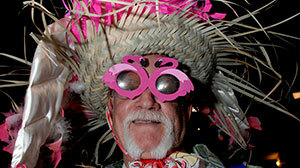 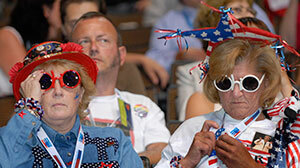 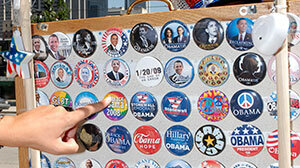 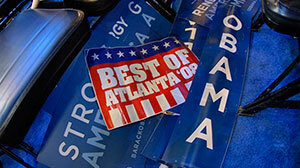 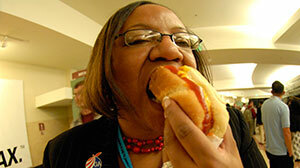 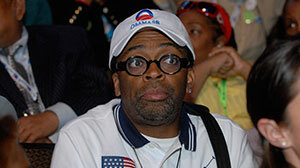