The Southern Museum of Civil War and Locomotive History 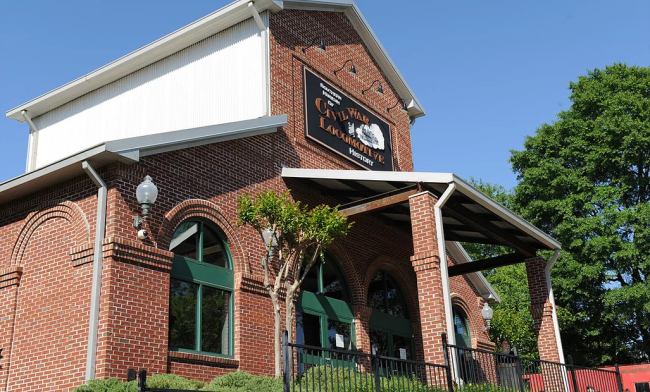