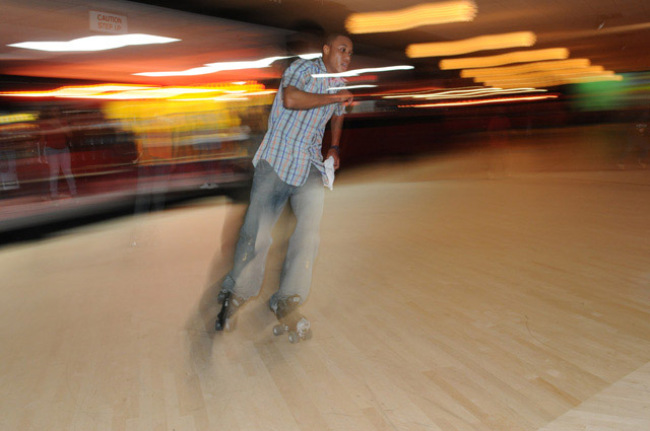 PHOTO CREDIT: Joeff Davis
Call: (404) 996-0078 or visit www.cascadeskating.com
If the neon cascade sign looks familiar, that's because Cascade Family Skating served as a primary shoot location for the 2006 movie ATL, starring a roller-skating T.I. The southwest Atlanta rink follows in the tradition of southwest Atlanta's now-defunct Jellybeans, where the talented teens who congregated there in the late-’80s/early ’90s went on to become such household names as Dallas Austin, Jermaine Dupri, and members of TLC. For the grown folk still down to bounce, rock, and skate, Sunday night is adults only.

Saturday July 20, 2019 11:30 PM EDT 07/20/2019 11:30 PM
Categories: skating Calling all my Skaters! Do you remember the days of Skate Key in the Bronx, The Rink in NJ, Empire in Brooklyn, Cascades in ATL, Red Wing in Columbia? For one night only we are taking you back and bringing you the Skate Key & Rink Reunion Skate Party with Music by DJ SNS and spe...
Cost: $20
[click here for more] 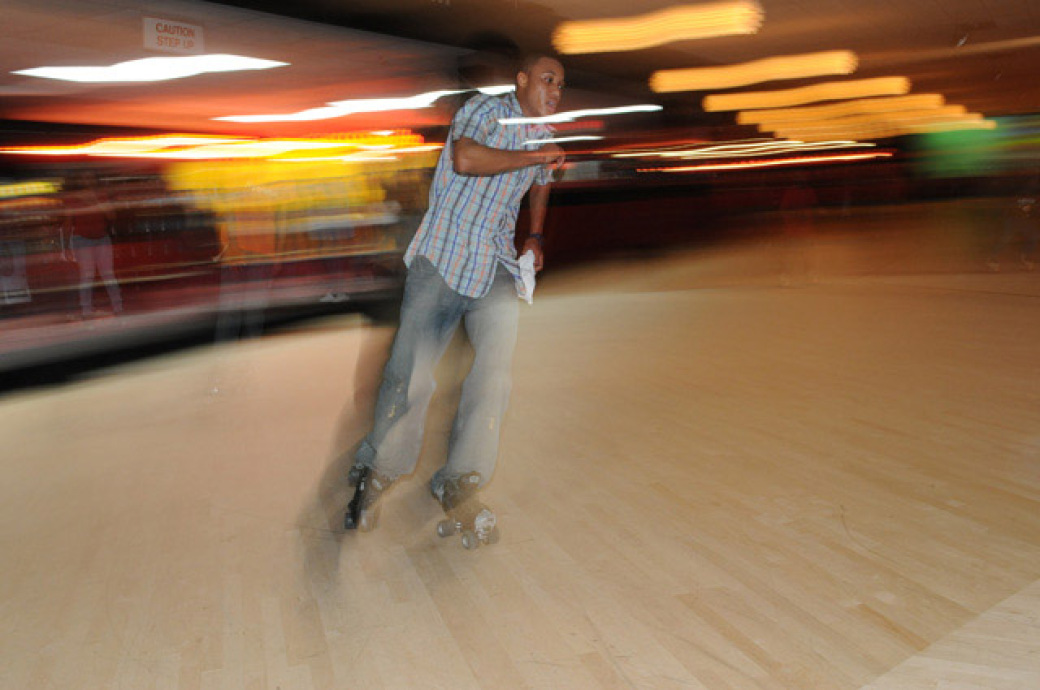 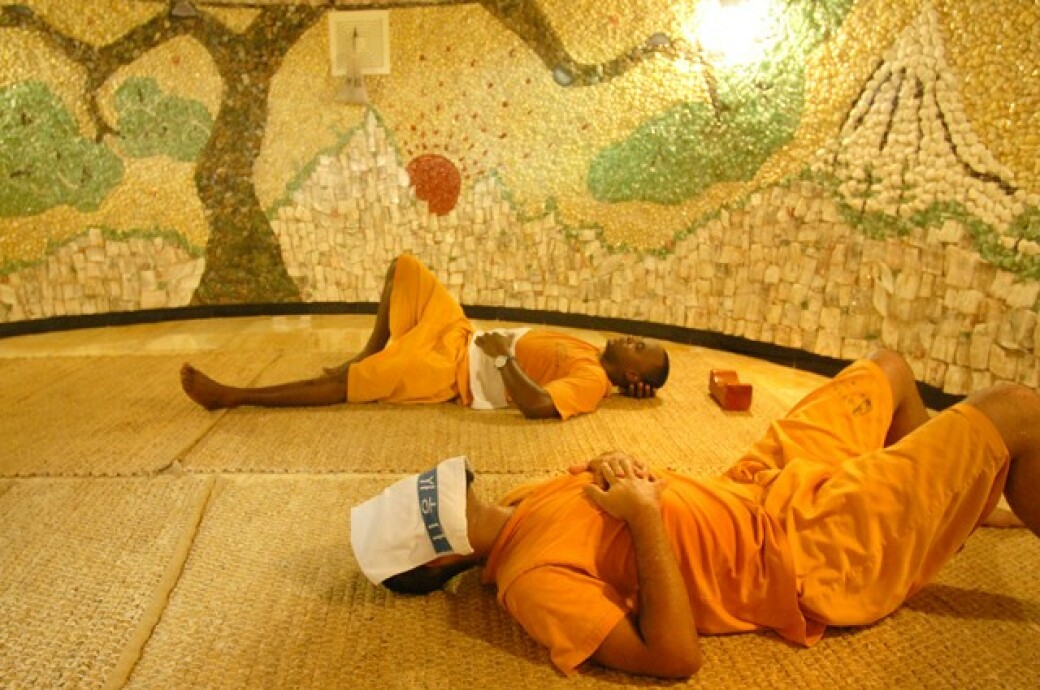 5 places to be a kid again