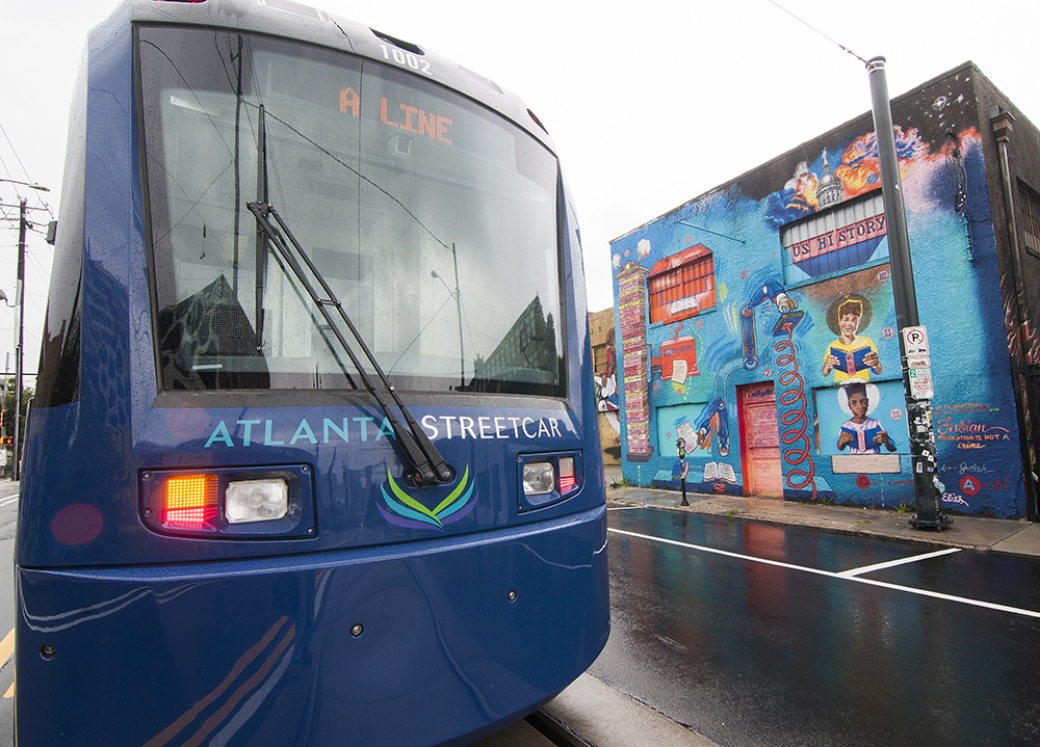 Thanks to local art advocates like Mónica Campana, executive director of Living Walls, and artists like Fabian Williams, Greg Mike and Peter Ferrari, among others, Atlanta has become a hotbed for street art. These days, in neighborhoods across the city, dozens of formerly “naked” buildings have been adorned with eye-catching, often-giant-size murals painted in a variety of styles — with more being added on a regular basis. But the expansion of public art was put in jeopardy this year when City officials reintroduced an ordinance that would make it more difficult to put murals on privately owned property. The move shocked folks in the creative community, but it didn’t paralyze them. Instead of packing up their paintbrushes and calling it quits, they put up their metaphoric dukes.

This most recent art-centric tussle started earlier this summer after the City began the process of reimplementing a public art ordinance that dated back decades. The ordinance called for local artists and business owners to get murals currently placed on privately owned buildings approved by June 9, 2017 — or risk seeing their work taken down. And, per the ordinance, future public art would have to undergo a lengthy approval process, which included getting the consent from the Office of Transportation, the Urban Design Commission, the Office of Cultural Arts, City Council and then the mayor. The ordinance also included disciplinary action for artists who wouldn’t comply with the approval process. So any artist who wasn’t lockstep with the ordinance could face criminal prosecution.

The immediate response to the City’s effort came from a concerted group of attorneys, business owners and artists — including Williams and Ferrari — who subsequently sued the city. The complaint claimed the ordinance was unconstitutional and violated their First Amendment-protected freedom of speech and expression. Gerry Weber, one of the attorneys who filed the lawsuit, told Creative Loafing at that time: “City officials will be picking and choosing what kinds of topics can occur in the public sphere and public debate, and governments aren’t supposed to do that.”

When CL reached out to the City for comment, a spokesperson said: “The City is currently negotiating with the plaintiffs in this dispute to resolve the matter in a manner that is favorable to all.” The spokesperson added that they could not comment on the status or content of the discussions, but the City recognizes the importance of public art and artistic expression. Officials closed their statement by stating that the City had no plans to remove any existing artwork on June 9 or any other date.

Eventually, the lawsuit was settled after the City agreed to not enforce the ordinance. But the drama continued.

In July, City Council member Joyce Sheperd decided to resurrect the debate, proposing a substitute to the mural art legislation. Under her proposal, approval for murals would no longer include the mayor’s office or the City Council; however, applications would still have to be passed through the Office of Cultural Affairs, the Urban Design Commission and the Office of Traffic and Transportation. Then applications must be presented at a meeting of the Neighborhood Planning Unit in the community where the mural is proposed. Sheperd also called for the time frame to approve or deny public art to be 10 days.

Back then, CL scribe Kimberly Lawson posed this question: Considering the unpopularity with the city’s proposal to have artists go through several loop holes to get permission to participate in their artistic work on private property, why would Sheperd still be pushing forward with the permitting process? Through a spokesperson, Sheperd responded, saying that the legislation was taken out of context and that their legal department is examining the new language. She added, “I’m confident these changes will resolve the issues of constitutionality.”

But Weber didn’t agree. “These murals … are really part of the cultural fabric of Atlanta, and one of the things I’m most proud of about this city.”

Sheperd’s proposal is still unfolding, but based on the battle they waged this summer, don’t expect Atlanta’s artists and activists to roll over and play dead.

Additional reporting was provided by Kimberly Lawson and Carlton Hargro. 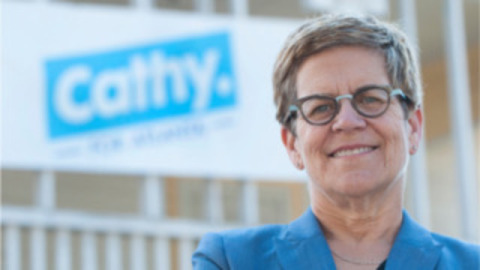 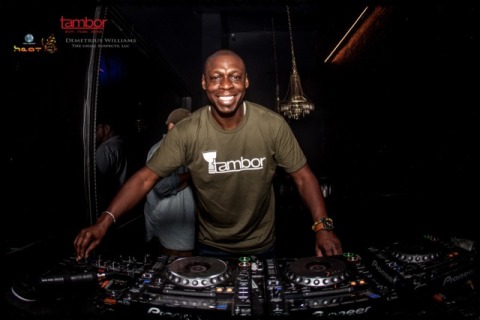 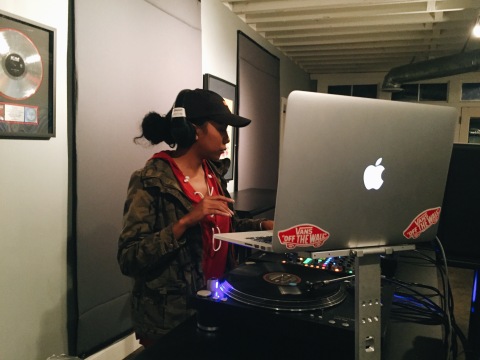 Local spinner on the rise ranks her favorite trap rappers | more...
Search for more by By Jahmair Stewart