The almighty Sleep played a triumphant two-night stand in Atlanta May 3 and 4.

The almighty Sleep played a triumphant two-night stand in Atlanta laying waste to a sold-out crowd at the Masquerade on May 3, followed by another epic riff fest across town at Center Stage on May 4. “Every day is 4/20 — even Mondays,” announced singer and bass player Al Cisneros as the group emerged for a blitzed audience at Center stage. Throughout the night, the group delved into and massive, sustained blast of riffs and distortion that stretched out for an hour-and-a-half weaving in and out of Dopesmoker’s highest peaks, bleeding into numbers such as “Aquarian” from Sleep's Holy Mountain, and the group’s 2014 single, “Clarity.”

Richmond, Va’s Windhand opened up the show with its own blend of savage and psychedelic metal. 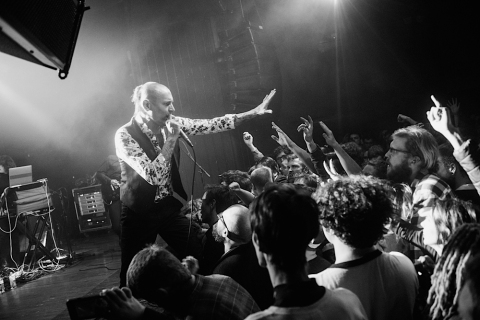 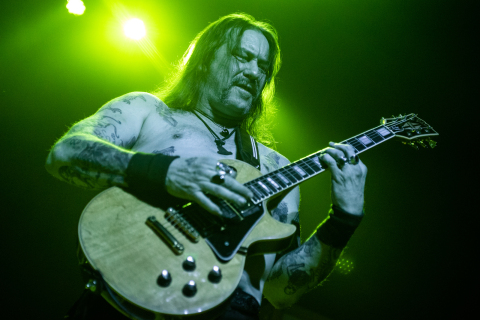 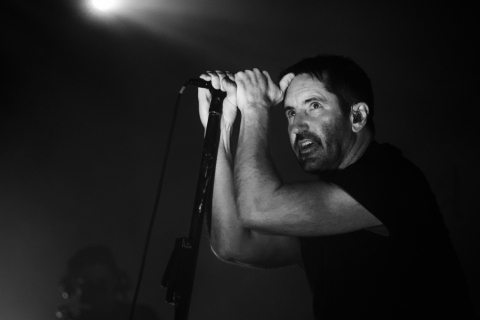