Four new acts added to the lineup for Music Midtown's return to Piedmont Park Sept. 18 and 19.


?
Music Midtown already had a pretty full roster of acts on the bill for this year’s return, mixing modern favorites such as Run the Jewels, Drake, and X Ambassadors, with timeless staples such as Van Halen, Elton John, and Alice In Chains.

?
In other Music Midtown news, general admission ticket prices have been lowered to $125, a $30 drop from the initial $155 price. If you paid the initial fee via Ticketmaster you will receive an email with a code for $50 (per ticket) in Live Nation credit that can be used as "concert cash" to be used for your next concert ticket purchase at a Live Nation owned or operated venue in the United States.

?
Music Midtown returns to Piedmont Park September 18 and 19. Check here for more information including a full lineup of performances, and ticket prices. 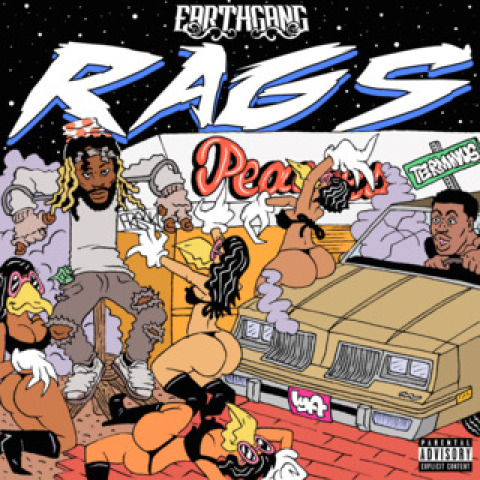 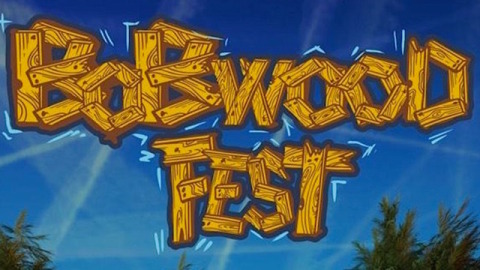 Rapper and noted flat-earther B.o.B is back for another round of emerging hip-hop music and culture | more... 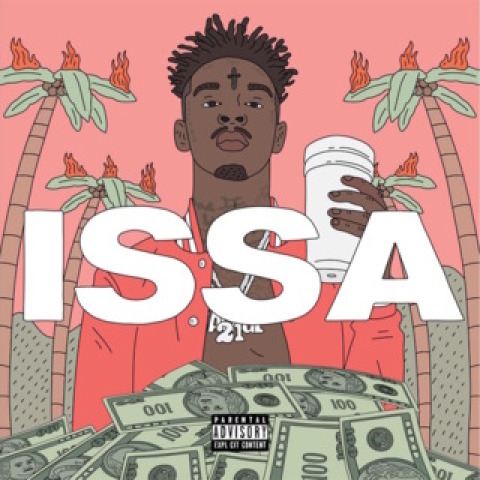 Doug Stanhope and the art of telling stories Article