Photo contest: How did you ring in the New Year?

We want to see how you partied like it was 2009 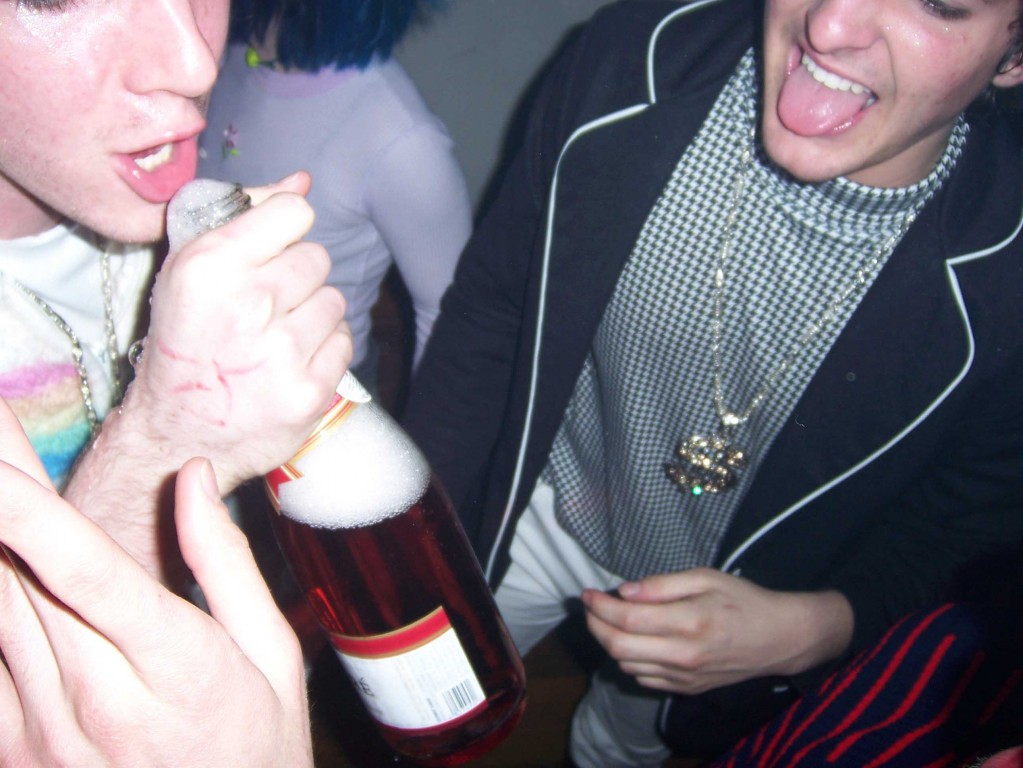 
?
We want to see how you partied like it was 2009. So send us your shots of all the shindigs, concerts and general celebratory hullabaloo surrounding New Year’s Day and you could win tickets to see Muse in concert.

?
Just e-mail your favorite, funniest or weirdest moments captured on camera to photos@cln.com. We’ll post the photos in this online gallery*. Then when the contest draws to a close on Jan. 11, the winner will be chosen by the geniuses of CL’s photo/video department. There are only a few days left to get your shot at seeing Muse for free...

?
*All images entered in the contest will be posted in an online gallery. Please only enter images you have taken or have permission to use as CL accepts no responsibility for reader-submitted photos.

Photo of the Day: Perspective of a pillow April 03 2011 Article

?
Janet Jackson performed to a sold-out crowd at the Fox Theatre March 29.

?
Rod Stewart and Stevie Nicks took to the Philips Arena stage together March 24.
More photos from the concert.

Photo of the Day: Funeral for an Officer March 28 2011 Article

Hundreds of people lined the streets in Athens, GA to pay their respects for Officer Elmer “Buddy” Christian, an Athens police officer who was shot last week. As they waited for the funeral procession, people were loud and restless, but once the flashing lights of the cop cars were spotted silence spread. The sound of the bagpipes, the hooves of the horses pulling the casket,...

| more...
Search for more by TL Pixley
[Admin link: Photo contest: How did you ring in the New Year?]

Spider for Photo contest: How did you ring in the New Year?