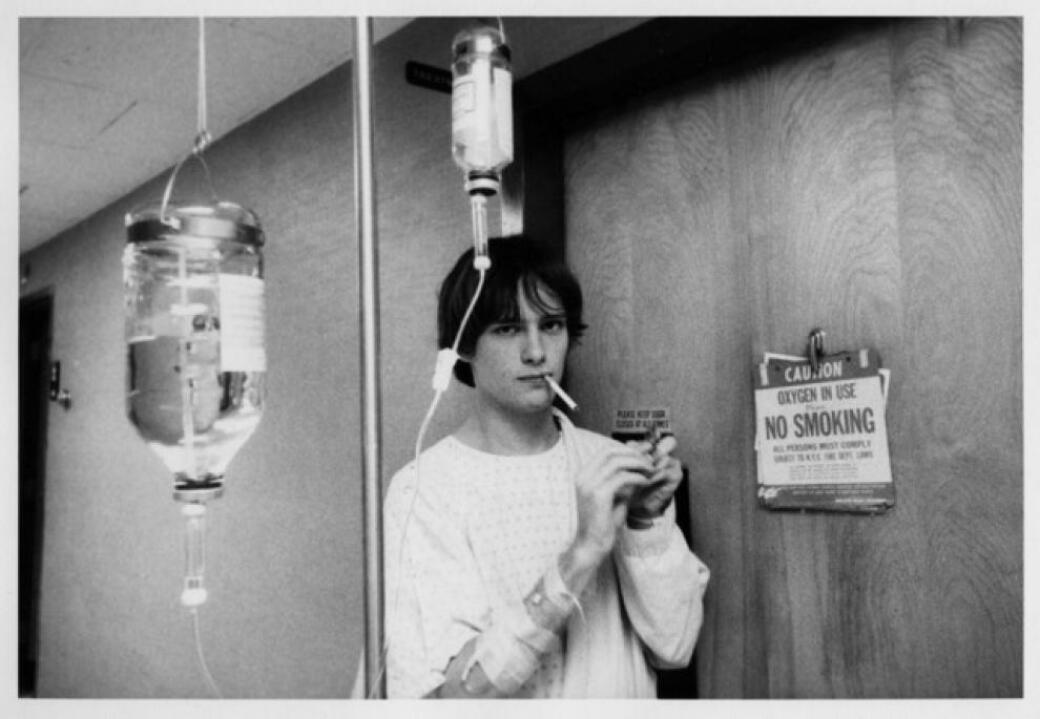 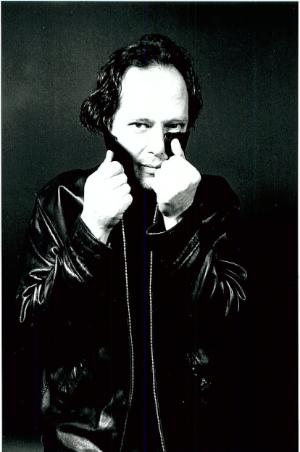 Richard Lloyd is the former/sometimes guitarist for the seminal NYC art-punk outfit Television, and later for Cleveland, OH's Rocket from the Tombs. As an American punk icon Lloyd played a first-hand role in shaping the course of evolution for art-punk on this side of the Atlantic, but his solo career has remained in obscurity.

He is best described as eccentric man, and if you ask him about the songs he writes he'll talk your ear off with allegories about dreams, monks and man's need to face his inner animals. He's not quite the austere art rock figure from the '70s that I had envisioned before talking with him about his forthcoming album of Jimi Hendrix covers, called The Jamie Neverts Story.

Lloyd is actually one of the more engaging and not to mention memorable interviews I've done in a while. Even though his talk of religion and philosophy went a bit over my head at times, he was never heavy handed. I even looked up things like Antinomian, Malimath and Velvert Turner when I hung up the phone. I reached for the Dictionary not because he made me feel dumb, but because his level of enthusiasm was that infectious.

Lloyd plays Smith's Olde Bar on Tues., Aug. 5 at 9 p.m. fronting the Sufimonkey Trio (featuring fellow Television alum, drummer Billy Ficca). He'll also do a meet-and-greet at Criminal Records before the show at or around 7 p.m.

Richard Lloyd: I usually allow 20-30 minutes for interviews by telephone but my record company guy screwed up and scheduled someone else for 6:15 p.m., which is ridiculous, I know, But what are you gonna do?

Chad Radford: It will just make me ask better questions.

I hope so, but I am verbose so you'll have to shut me up.

I guess that means there's no opening act. We have two hours of material, so there's no problem with that.

Is it a comprehensive set spanning your whole career? Are we going to hear some Television songs?