Digging in the crates with Gentleman Jesse

Atlanta's favorite punk songwriter loves Kokomo" and black metal. Why should he apologize to you?"

Gentleman Jesse Smith has a lot of irons in the fire these days. He split songwriting duties with Jared Swilley of Black Lips for their effervescent garage rock band the Gaye Blades' self-titled debut, released on Norton in September. COPS, another band that he started with Greg King (GG King, Carbonas) and Ryan Bell (Bukake Boys) recently issued a demo tape with talk of a 7-inch in the works. And last but not least, local garage punk stalwart Douchemaster Records will release the second Gentleman Jesse and His Men LP, Leaving Atlanta: Feel Good Songs For Bad Times, in February.

With Smith's encyclopedic knowledge of the history of rock 'n' roll, the records that work him into a frenzy reveal as much about him as his own discography. Rather than sit down and wax intellectual, we went record shopping.

First stop: Digging through the crates at Wax n' Facts in Little Five Points, while talking about what's he's been up to. 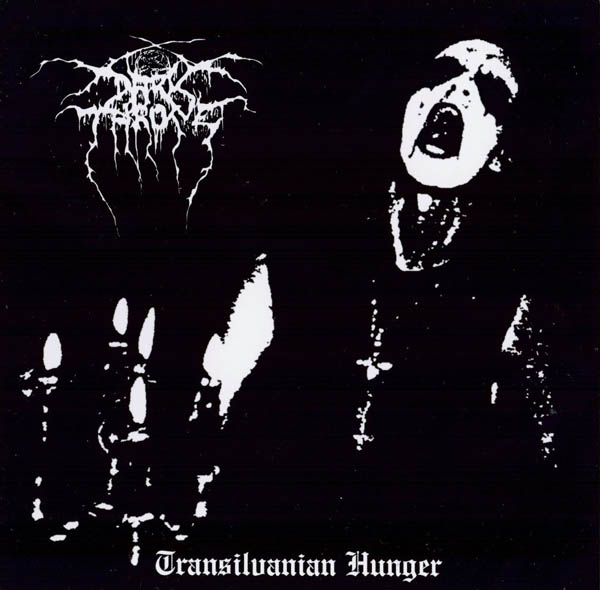 Bruce Springsteen, Darkness on the Edge of Town (1978)

Chad Radford: You once told me that Leaving Atlanta is your Darkness on the Edge of Town.

Jesse Smith: I prefer Bruce Springsteen with a band. As great as Nebraska is sometimes you need some yelling to back up how fucked up things are. He could do that pretty well. With something like Born to Run there was an element of hope. With Darkness hope is gone, deal with it.

Are you harboring ill will toward Atlanta?

When I was writing Leaving Atlanta, former Gaye Blades singer/guitarist B Jay Womack had been diagnosed with cancer, and I got jumped in Little Five Points, which left me with a broken nose. I was having one of those "God this town sucks" moments. Then you go away for awhile and when you come back you're like, "God, it's good to be back!" Atlanta is like an abusive lover that you can't leave.

How did you approach the Gaye Blades record differently?

Jared wrote five songs, I wrote four, and there's one cover, "Still as the Night," which was performed by Sanford Clark. But I'm not sure who wrote it. We wanted a girl group '50s rock 'n' roll sound. My songs lean toward the ballad side. Jared's are more on the pop/punk side. We were going for that American sound that existed pre-British invasion, post-Elvis.

Bobby Fuller wrote great pop songs, "I Fought the Law" being his most famous. My favorites on this record are "Only When I Dream" and "Another Sad and Lonely Night."

People used to say he was the next Elvis probably because he was a somewhat attractive man. He died too early. Murdered — found him dead in his car. I don't think anyone figured out what happened. He wrote great songs, though. No Beatles worship, which means it appeals to the same sensibility as the early Beatles records, and that's hard to find in American rock 'n' roll.

These guys are like Metallica. At one point they were the greatest band in the world. Then they became the worst band in the world. They got that dickhead guitar player, Doug Gillard, who played through Mesa Boogie amplifiers, the same amps that Korn uses. Enough said. He doesn't have any idea how to get a tone let alone play a guitar. He would have been great in Korn.

Yeah, but there was a period of like four records when they were spot-on! Propeller, Vampire on Titus, Alien Lanes, and Bee Thousand. They gave it another try with Isolation Drills, which is an OK record. The rest is some of the worst shit ever.

I haven't heard this one. Is that irresponsible of me? I bought the last one and he sounded like Neil Diamond in the '70s. It's good, though. He killed it with just an acoustic guitar when he played Variety Playhouse.

You've played acoustic once or twice.

It's not my preferred format. I did it with Jonathan Richman, and I like food so I did a Holman & Finch wine tasting, which was bizarre. I had all of these rich white people asking me how I got into music, because they're so detached from a guy who plays guitar outside of his home. It was like they were at the zoo.

How did you answer them?

"I was getting too old to play with toys and had to find something else to do. I hate sports so it seemed pretty cut-and-dry." 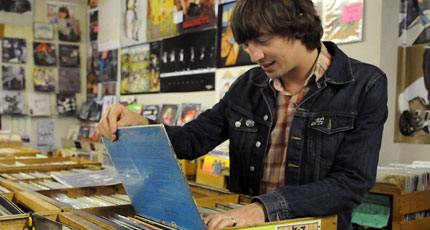 I'm not a diehard Beach Boys fan, but I understand the appeal. I think this was one where Mike Love just said, "I'm going for it!" There's no "Kokomo" on this record. I own the Cocktail soundtrack just for that song. I love "Kokomo."

Really? It's their highest-selling single but it's the greatest atrocity committed in the Beach Boys' name! There's a sax solo!

Yeah, but what's wrong with me loving it?

These guys were more than just a ska band; they wrote really rocking songs. I was a child of Operation Ivy and ska was a big thing in the '90s. A lot of bands had ska in their name, and if you were in a band you had to play at least one ska song. I'm glad it exists, but for the most part, ska is pretty terrible music.

You know what's really terrible? The She & Him Christmas album on the wall.

She's awful. OK, a bunch of wieners that like weird girls with big eyes tolerate her atonal, deaf-person voice because she's attractive. It really hit me when I heard her on a commercial recently. Who's responsible for this?

He has the most beautiful voice of all time. He was kind of mysterious, very sad, and could rock when he needed to. There's a lot to be said for sad music. 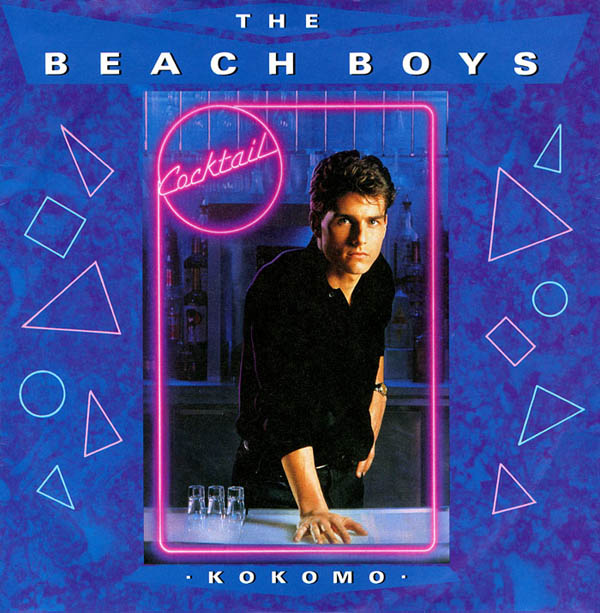 They were from Indiana, they were on Killed By Death and there's great footage of them playing in their garage on YouTube. "Can't Stand the Midwest" is one of the greatest songs ever.

They're one of those bands that was probably into hard rock before they heard punk, but they were good at it — with the precision that people who were musicians before they heard punk have. Some of the best punk was made by people who weren't really punk. Helen Keller was a really great band from Texas created by a studio guy who wanted to cash in on the punk craze. They had a really great song called "Dump On the Chump." 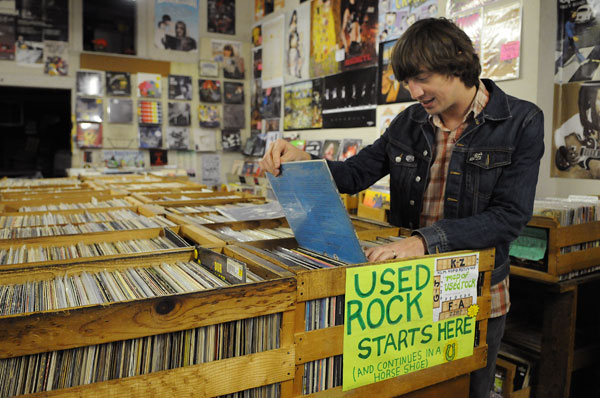 Darkthrone is the greatest black metal band. Mayhem is OK, but the story is what people are into. Darkthrone nailed the aesthetic and sound. Transylvania Hunger is the one to pick up, but they don't have it here. I don't like musicianship in my metal. It's not about how great the drummer is. The drummer should be kind of shitty — good at one thing but kind of a mess otherwise. There's some excitement to hear a kick-ass metal drummer, but if someone is really technically proficient it's kind of boring.

Is this the latest release on which you've played?

Yeah. If you're listening to this on headphones I want it to feel like you're being attacked by birds. We're going for a damaged proto-punk sound like something's broken. For the 7-inch we did all of the basic tracking sober, then we got really high. Ryan Bell has only been high twice. Greg King contemplates suicide when he gets high, and I usually just eat a bowl of ice cream and pass out. So we recorded five songs and some weird looping, feedback, and samples. With sober minds we tried to put it back together.

You cover Christian Death's "Spiritual Cramp," which has an icky feeling, but it's also a really compelling song.

That's the idea. There are so many generic ways to be aggressive. I want COPS to be physically aggressive. It's outdated to be like, "Mlehhhh ... we're atheists! Satan!" No one's scared of Satan anymore.