More rock stars, less crybabies, and an appeal to tune out dem-ASSES

In the 1993 dinosaur thriller Jurassic Park, Jeff Goldblum's smarmy character Dr. Ian Malcolm asserts, "If there's one thing the history of evolution has taught us it's that life will not be contained. Life breaks free, expands to new territories, and crashes through barriers, painfully, maybe even dangerously." That sentiment could easily be applied to Atlanta's independent music scenes in 2011. Despite the horrible state of the economy, bands, bedroom producers, DJs, and MCs broke free of their restraints, thanks to the rise of Bandcamp, local clubs dropping cover charges, and nontraditional venues and house shows springing up across town.

As the new year gets underway, the time is ripe to talk about predictions, wishes, and resolutions for Atlanta music. This week CL Staff Music Writer Chad Radford hit up dozens of local musicians, promoters, and label owners — from Fort Knox to Washed Out — to find out what they think it will take to make Atlanta's music scene better and stronger in 2012.

It's the DJ's responsibility to expose the public to more non-mainstream music. Likewise, the public could be more receptive and open-minded to music they've never heard before. Also, the indie scene isn't the only "underground" scene that deserves media coverage. Atlanta is named "the home of hip-hop" and there are a lot of underground/up-and-coming hip-hop artists and producers that don't get the press they deserve.

Dan Dixon, of post-punk/alt-rock band PLS PLS (formerly of Dropsonic)
In regards to making the scene stronger, I think the local scene has a real fear of commitment. I'd like to see more bands really tour and actually attempt to make a record that doesn't sound like it was recorded through two soup cans attached by a piece of string. They might have to sacrifice an eight ball and a couple of cases of PBR to afford it, but it'd be worth it in the long run.

Mike Walbert, manager of hip-hop production unit SMKA Productions
There will be six new dances created in Atlanta, the Gumby will come back in style, and we will see some Atlanta staples have a very important year: T.I., Ludacris, and Young Jeezy. But there needs to be more collaboration between different genres. There are some great indie rock bands that I know hip-hop folks would like, and vice versa. The hip-hop scene is strong, but when artists get put on, they need to do a better job of supporting all the other artists that they came up with in Atlanta. 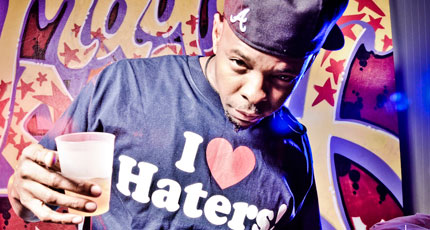 Philip Frobos, singer/bassist for indie rock band Carnivores
My New Year's resolution? Drink fancy beer, eat vegetables. Also, I'm looking forward to the capsizing of the blogosphere, and the rise of Frankie Broyles (aka Frankie and the Teardrops). I like Mood Rings, Red Sea, Mirror Mode, and Black Lodge, and I predict that the Clap's LP will melt faces when it comes out.

Things I wish would happen to make Atlanta's music scene better and stronger in 2012 include seeing more happy drunk people, kids with better fake IDs, more people buying records, and it would be nice to see a few more rock stars come out of this scene, and not just a bunch of crybabies.

Patrick Loggins, electronic producer Time Wharp
Here's what needs to happen in Atlanta: The death of the wobble, which will lead to the majority of kids going back to listening to 311 and the real folks making the scene more aerodynamic, limber, and agile, creating a truly tracks-based club scene the likes of which we haven't seen since mid-'90s MJQ. A couple of new/repurposed venues with promoters who aren't 30 years older than their patronage and completely fucking insane will be the perfect vehicle for this. Improvements in public transportation would also allow later nights and more people willing to journey to shows without fear of a DUI.

Daniel Friedman, electronic rock band Cloudeater
Really, I'd like to continue seeing more young people move out of suburbia and into the city. That's the biggest thing that will make the music scene stronger. Let's face it, if you live in Alpharetta you're going to be less motivated to go see a show in EAV on a Thursday night. 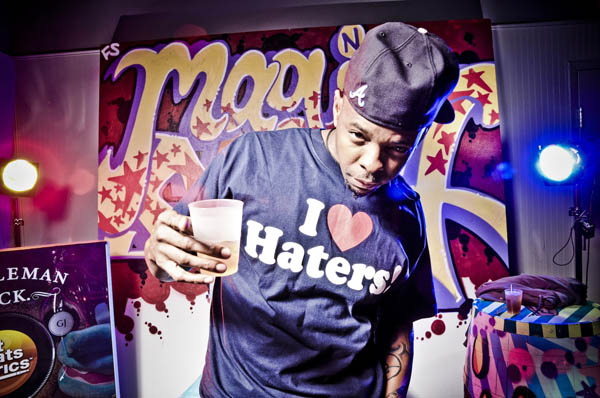 DJ Lord, Public Enemy
I really wish promoters would branch out to bring more diverse music to the city as well as DJs playing their part in opening up a little more to new sounds/styles instead of catering to the same overcrowded hamster wheel the masses (dem-ASSES) are riding. Atlanta has majorly overlooked flavor.


I predict a lot of original styles/trends will resurface and it will become OK to rock again, like more original artists/music vs. overnight label creations. Clothing styles are already getting back to basics. Activism is coming full-focus with people worldwide uniting under OCCUPY. Trendy or not it's exercising a voice and showing the world that the power belongs to the people, not the governments.

DJ Karl Injex, partner/creative director of the Sound Table and Space2
I believe we'll see more synergy between genres, with bands like Future Islands and Little Dragon merging indie sounds with electronic textures, and producers like Silkie and SBTRKT pushing post-dubstep into new territory. As far as Atlanta is concerned, I'm checking Bosco, Clan Destined, Atlas Sound, the Dojo Collective, and the Soulphonics/Ruby Velle. Atlanta has the talent and potential to cultivate a scene much like that in L.A. (which has produced the Fly-Lo/Brainfeeder crew, Sa-Ra and all its extensions, and the Mochilla/Miguel Atwood Ferguson projects). The key for 2012 is "push harder." 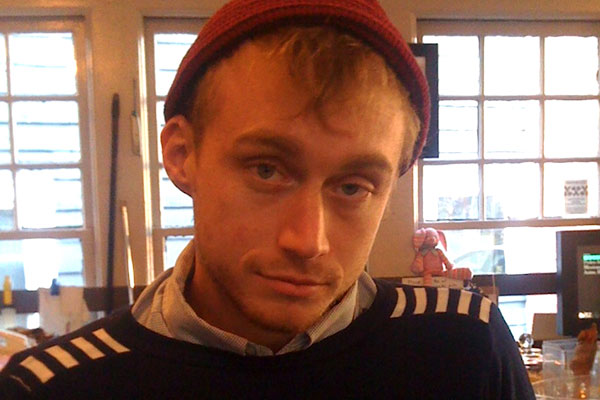 Fort Knox, hip-hop event host, brand spokesman/manager
In 2012, we're changing tax brackets! Real talk! The movie 2012 was about the end of the earth, mass destruction. I feel that 2012 is actually going to be a year of immense growth and development: mentally, physically, spiritually, musically, and financially. The independent scene is gonna continue to flourish at an ever increasing rate. Being "lyrical" has definitely become more acceptable as seen with acts such as Kendrick Lamar, Yelawolf, and Slaughterhouse. I look forward to seeing and helping the entire ATL music scene advance. My expectation is that Stanza, the 5ive, and Nikkiya, producers Team E.C.S.T.A.S.Y., D.R.U.G.S., and Hannibal, along with DJ's Teknology, Genesis, and Greedy will have a stellar year.


Matt Weiner, of experimental electronic duo Featureless Ghost
We like the trend of donation-based shows because they do not exclude people who don't have disposable income. We think that allowing people to donate what they are able to at any given time encourages an overall atmosphere of acceptance and integration and ultimately allows people to discover and support new artists and pack out venues. Our biggest wish is that the amount of sharing and social interaction that happens on the Internet will translate into more people in Atlanta sharing the music that they are making in their bedrooms in a live/real-world setting.

David Mansfield, owner of electronic/indie rock label Double Phantom Records
I don't see too many trends in Atlanta specifically. I think the Internet has scattered trends. It doesn't seem to be very city specific these days. Everything is getting micro-genre'd out. Maybe someone will find a way to mix U.K. bass music with a tinge of 1980s nostalgia, and a little saxophone. 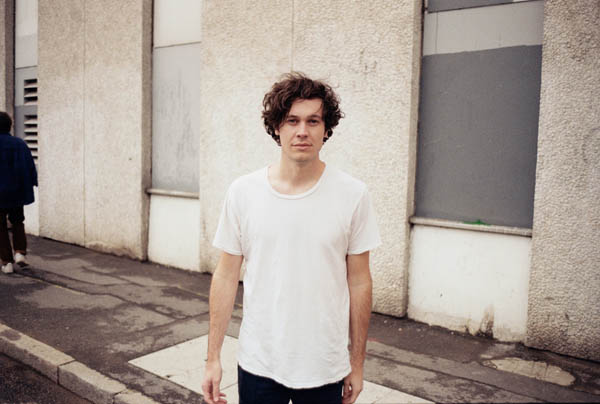 Ernest Greene, electro producer Washed Out
We spent a lot of last year away from home, so I'm a little out of the loop when it comes to new trends popping up around town ... but I'd love to see a local festival like Athens' Pop Festival or Athfest. For me, festivals always have a nice communal atmosphere, which is a great way to connect with other bands and to feel real momentum happening within a scene.