Pallbearer lets in the light

Arkansas metal band looks beyond doom on 'Foundations of Burden'

Thirty-five seconds into Pallbearer's sophomore album, Foundations of Burden, the Little Rock, Ark., metal quartet announces an aesthetic shift: "Without light, the dark encloses all," guitarist Brett Campbell sings in "Worlds Apart." The group's 2012 debut, Sorrow and Extinction, was an exceedingly dark album. Foundations of Burden reveals light at the end of the tunnel, while remaining burlier yet more graceful than its predecessor. This dichotomy simmers in the psychedelic middle passage of "Worlds Apart" and drips from Campbell's skyscraping vocals on "Watcher in the Dark." It's soaked into the somber lurch of "Vanished" and courses through the towering guitars of "The Ghost I Used to Be."

Bassist Joseph D. Rowland calls these moments "letting the light in" while explaining how Pallbearer has gravitated toward cleaner guitar tones that showcase the intricacies of the band's sound.

Portland-based producer Billy Anderson, known for his work with heavy titans such as Sleep, Neurosis, and the Melvins, along with more subtle indie acts such as Jawbreaker was an accomplice.

"Before we even went in to record, just over the past year, we've been working on stuff that would emphasize all the notes instead of it just being a sledgehammer power chord," Rowland says. "You want to hear all the layers in there. Billy immediately latched on to that."

Rowland continues: "Billy was emphatic about how much drama there was in the music we had written, and he wanted to emphasize that. I think he had an idea of what he wanted to do before he'd even heard the songs, and it turned out that what we had written fit really well with what he had hoped that he would get to do."

The result: More room for Pallbearer's other interests to bloom.

Rowland has cited an array of influences, from Black Sabbath, Camel, and Alice in Chains to Ennio Morricone, Popol Vuh, and Boston. Pallbearer's combination of musical acumen and faith in its own vision gives the band an opportunity to look beyond metal's ceiling. "I don't think anybody's pretending we're cult anymore," Rowland says. "It would be absurd to try to play ourselves off like that. I have no interest in the cult metal scene. It's just another spin on elitism. I have no shame in the fact that I love Boston. Good music is going to be what it is. Whether people think we're good or not, we're writing music that's at least good to us."

It's an enlightened view, and with enlightenment, the darkness fades, and the path to world domination is much easier to follow. 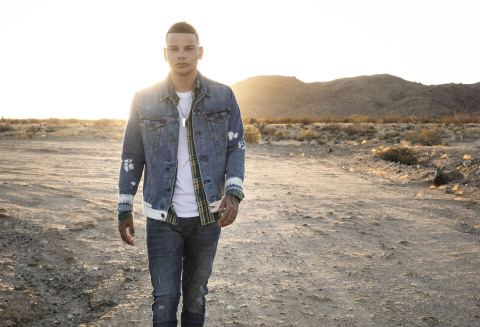 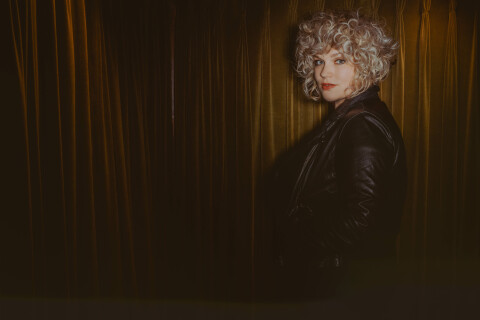 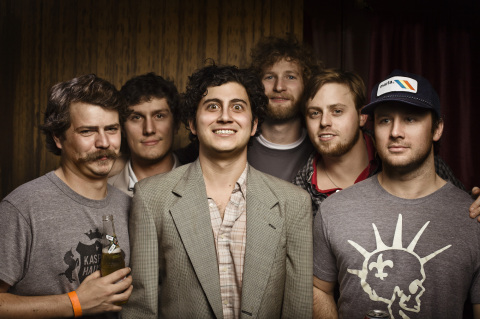