HarvestFest is down for now, but not out 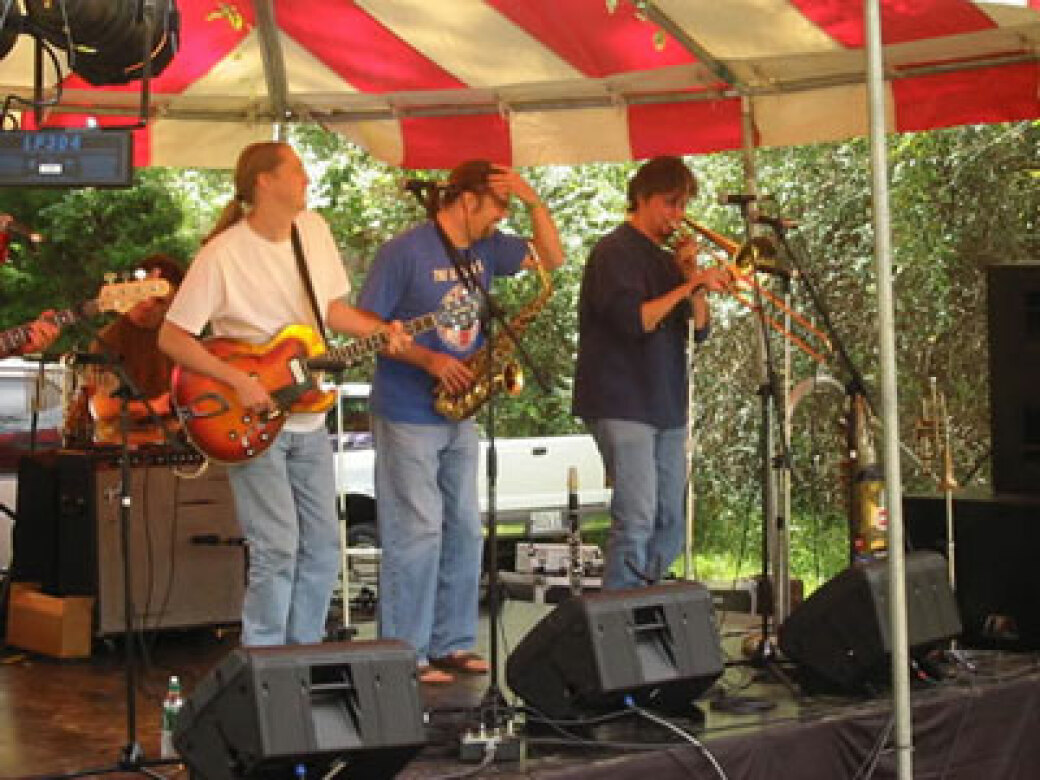 North Georgia's HarvestFest has learned that it ain't so easy to roll with the big dogs.

??
Organizers of the 8-year-old roots music festival are citing weak ticket sales for their decision to pull the plug on this year's three-day, open-air hootenanny, scheduled Oct. 7-9 at a 200-acre farm outside LaFayette.

??
But the cancellation isn't being blamed on declining interest in mass campouts set to a background of Americana and jam-bands tunes. In fact, it's just the reverse: The proliferation of such tie-dyed gatherings around the country has increased competition for headlining acts.

??
Although it's more than 1,700 miles away, this month's new Vegoose festival in Las Vegas — from the creators of middle Tennessee's wildly popular Bonnaroo — snatched up many of the artists that HarvestFest normally would have tapped to lead its lineup, says Thomas Helland, aka T-Dawg, the event's founder and co-promoter. Still other acts, such as Nickel Creek and Bela Fleck, were already scheduled to play Atlanta in the next few weeks.

??
"The timing was off" for nailing down the kind of big-name draw necessary to drive ticket sales, Helland says.

??
Since its 1997 birth as a midsized bluegrass fest in Fairburn, a half-hour south of Atlanta, HarvestFest branched into roots rock and grew steadily, even as competing festivals popped up around the Southeast. Last fall, when the festival partnered with California's High Sierra Music, relocated to northwest Georgia and nabbed headliners Bob Weir and Derek Trucks, the event seemed primed to jump to a new level of popularity. Instead, it was largely washed away by Hurricane Ivan, causing huge losses for promoters.

??
"It put us in a position where any loss would've been a big one," Helland says.

??
As the dates drew near for this year's fest and sufficient tickets sales hadn't materialized, the decision was made to cut potential losses and cancel the show, which was to feature a 28-act lineup anchored by bluegrass stalwart Del McCoury and Flecktones bassist Victor Wooten, as well as Georgia artists Delta Moon, Moonshine Still and the CodeTalkers featuring Col. Bruce Hampton.

??
But roots music fans shouldn't despair, Helland says. "We'll be back bigger and better next year." 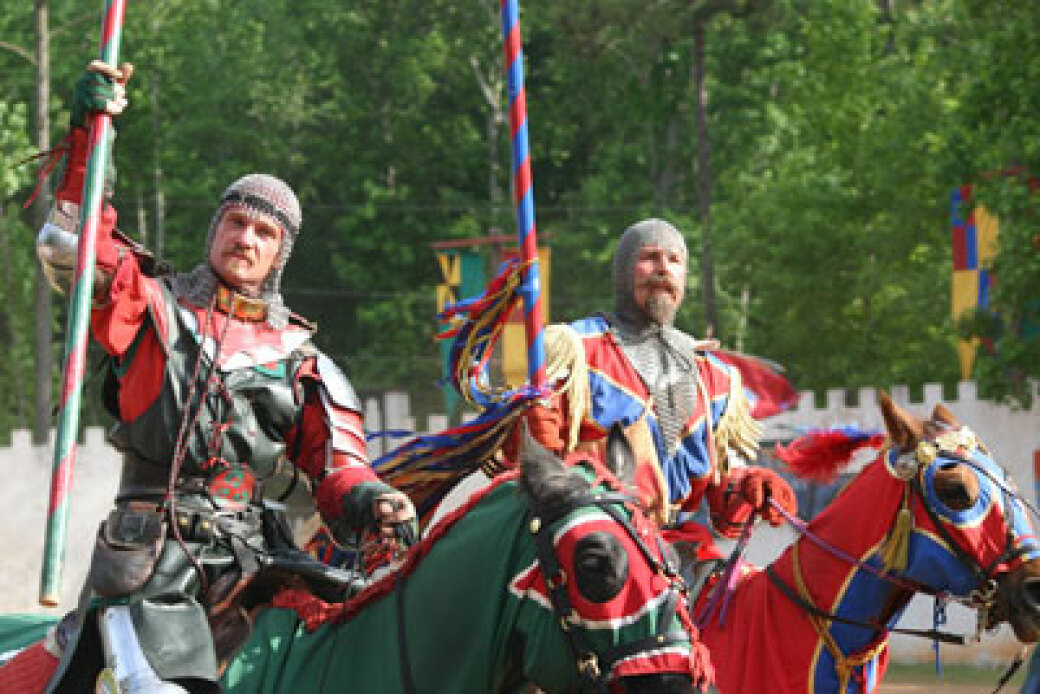