A suburban museum recovering from near financial meltdown looks to reinvent itself and still please — and challenge — its core audience. An impossible task?

The Marietta/Cobb Museum of Art sure hopes not. Opening this weekend, Georgia Crossroads: Intersections in a Changing Landscape takes the museum places it hasn't been before. Curated by Jerry Cullum, senior editor for Art Papers and a frequent Atlanta Journal-Constitution arts critic, and CL arts critic Cathy Byrd, the show includes 48 works of photography, film, sculpture and painting from a who's-who list of Atlanta-area talent.

The space's first contemporary show renders the varied landscape of Georgia life in three segments: city, country and coast. Works vary from Victor Balaban's striking black-and-white photographs of the Majestic Diner to Karen Rich Beall's shockingly lifelike jellyfish sculptures. Though a departure for the museum, Cullum says he and Byrd began with the audience in mind.

"There was the decision to start with a concrete, vividly literal image and try to do things that people who were used to realist painting would respond to and be surprised by," he says. It was a choice based partly on the museum's most recent history of showing 19th-century realism and historical paintings.

"That's what we were really aiming for, the existing audience for the museum and trying to expand that audience, but also put together a show that people who know the Atlanta art scene would really be interested in, too." 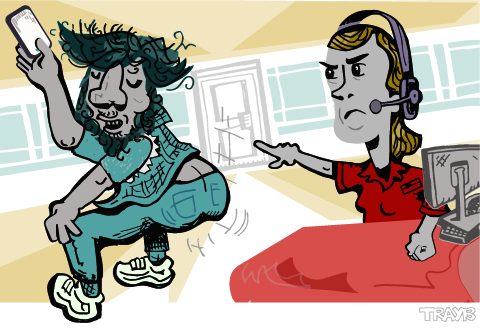 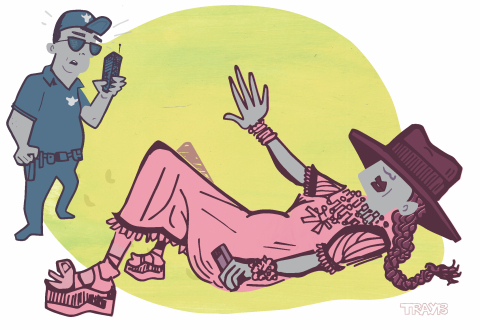 Karma Cleanser: Will it come back to bite you? | more...
Search for more by Tray Butler
[Admin link: Critics' picks]