A lot's changed in the world of tattoos since the first Atlanta Tattoo Arts Festival took place 13 years ago. While skin art was still on the societal fringe back then, today there are magazines, TV shows and websites dedicated to tattooing.

Tom DePriest, whose facial tattoos still stand out among an ever-growing tattooed population, has attended every Atlanta Tattoo Arts Festival since its inception. The longtime artist for Sacred Heart Tattoo is now one of the organizers of the convention and practices his craft out of Sacred Heart’s newest location in Chattanooga (where he also helps put on the Chattanooga Tattoo Arts Festival, occurring next month).

DePriest steps away from the ink for a moment to talk about the Atlanta event, taking place June 12-14 at the Crowne Plaza Hotel Perimeter.

How would you say this convention has changed with the public’s changing perception of tattooing?
We’ve started to tattoo more and more people in the last couple of years that we normally wouldn’t be tattooing. The public’s curiosity about tattooing and the whole subculture and lifestyle has just exploded. So everybody wants to come see what a tattoo convention’s about and look at different artists from all over the globe and see what kind of tattoos they’re doing. It’s more appreciated as an art form; it’s not just for bikers, sailors, drug addicts, criminals and prostitutes anymore.

So you’ve seen an increase in the number of people who come to the convention?
Yes, definitely. But there are also more people coming to the convention to get worked on by artists they’ve researched through the tattoo and Internet craze. You can pretty much open any website, especially with everybody doing the MySpace thing, and the word tattoo appears every time you open MySpace.

The opportunity to get tattooed by someone you might otherwise have to fly across the country to see has always been an attraction of tattoo conventions.
Exactly. That’s the whole point of a tattoo convention is bringing artists from all over the world to the population of wherever the show is happening.

The Atlanta convention has always had a good lineup, yet it remains smaller than a lot of other conventions around the country. Is that done intentionally?
We hand invite every single person that’s on the list. A lot of them are our friends, but we update the list every year. There are people that have been doing the convention since it started, and those people have seniority and are golden. Those people have been very loyal to the show and have done it over and over and over.

Who are some of your favorite artists appearing at this year’s event? Any you’d like to get ink from yourself?
There are a lot of artists there that I’m planning on getting work from in the near future. Some of the highlights of this year’s convention are Lowrider Tattoo and Goodfellas Tattoo out of L.A. There’s Bob Tyrrell out of Michigan and, just confirmed, Robert Hernandez from Spain. Also attending are Big Gus, Ben Miller — he is just phenomenal. We had a lot of dropouts with the recession, so we’re going to have a little bit of a different lineup. But the people that we did invite are the best of the best.

Will you be doing any tattooing at the event?
I do not tattoo at the show because I’m running around like a chicken with my head cut off. Usually I try to squeeze in one, but I don’t think it’s going to happen this year. But I always say that and I always end up tattooing on Sunday just to relax. 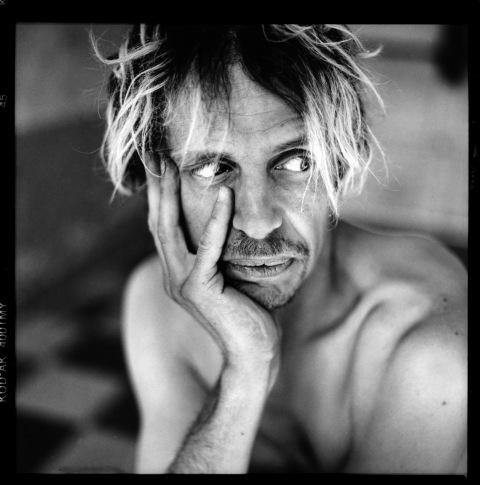 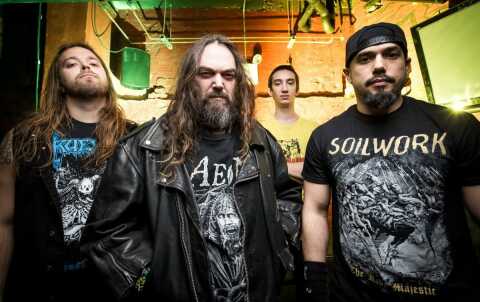 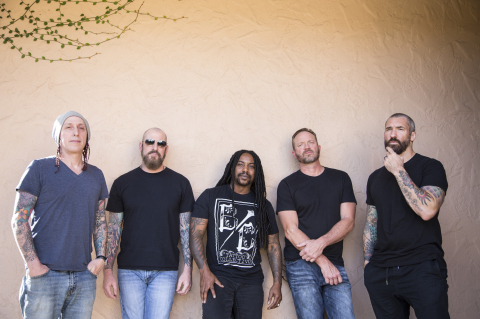