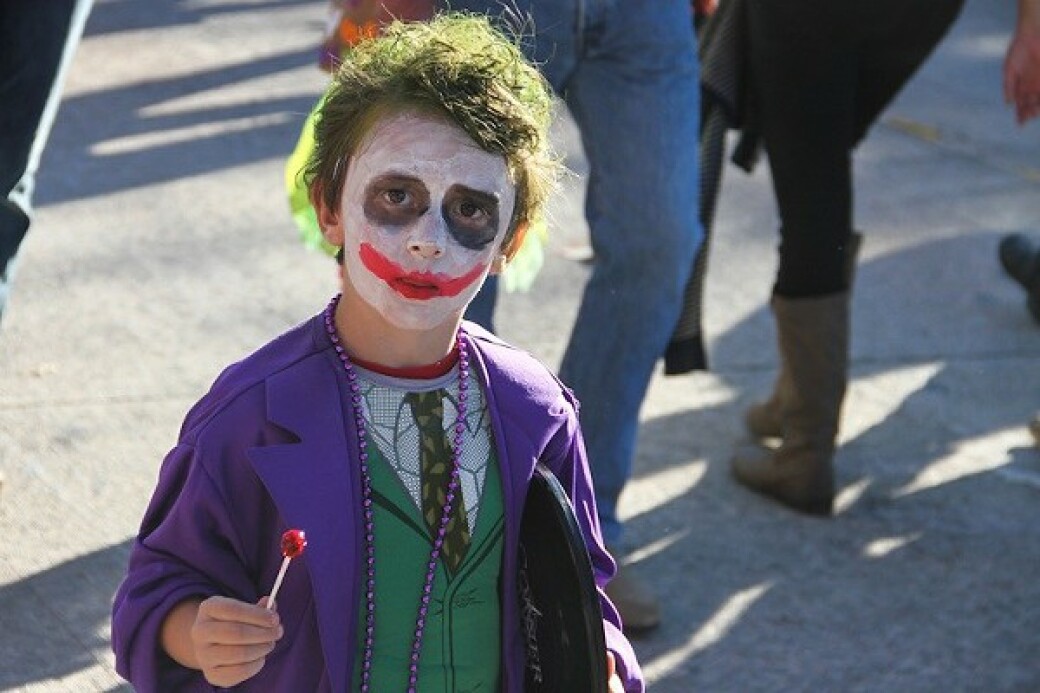 The Little 5 Points got freaky once again in the annual Halloween parade.

Check out the photos by our photo intern Eric Cash. 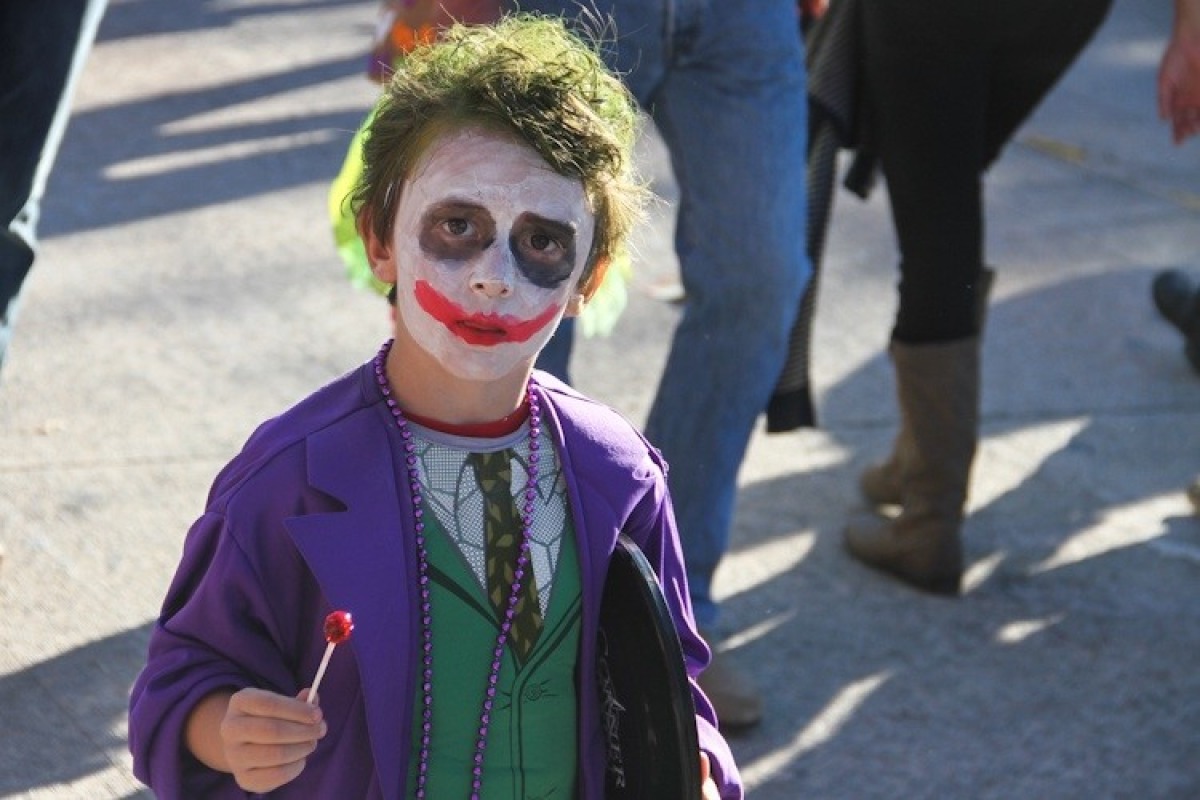 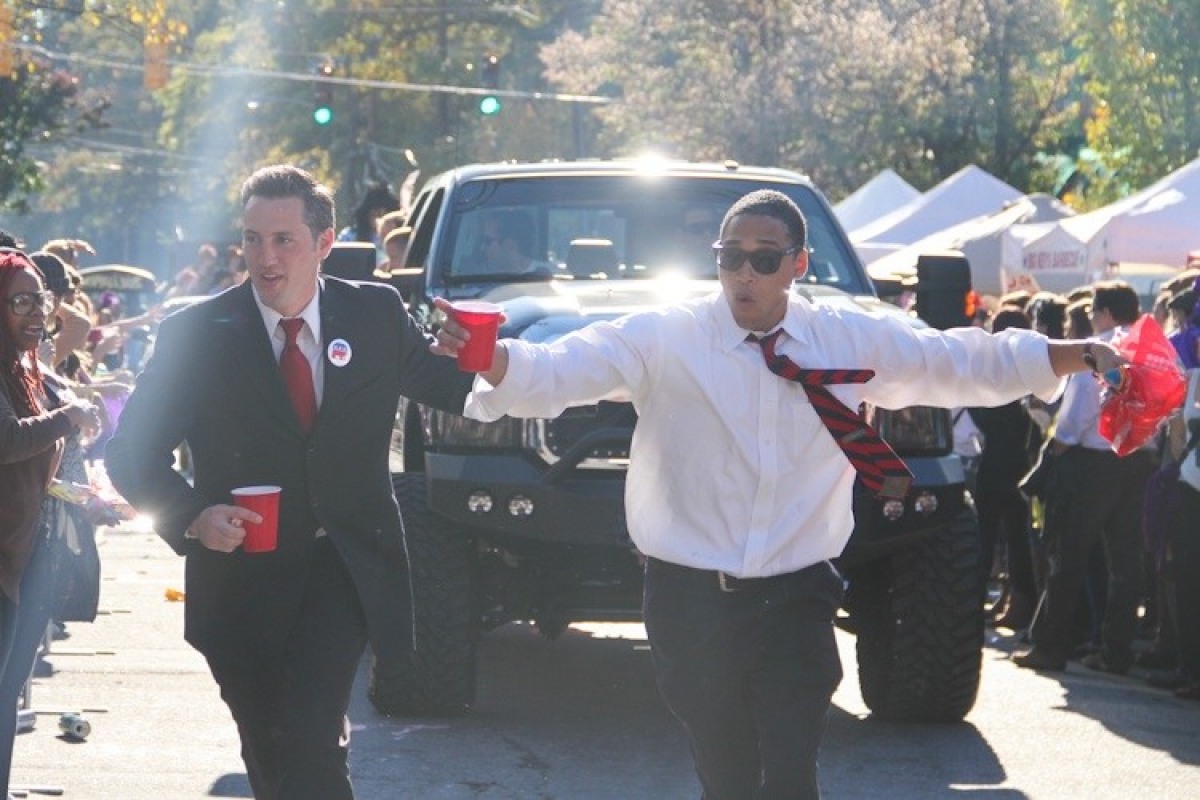 President Barack Obama and Presidential Candidate Mitt Romney impersonators run to catch up with the rest of the party. 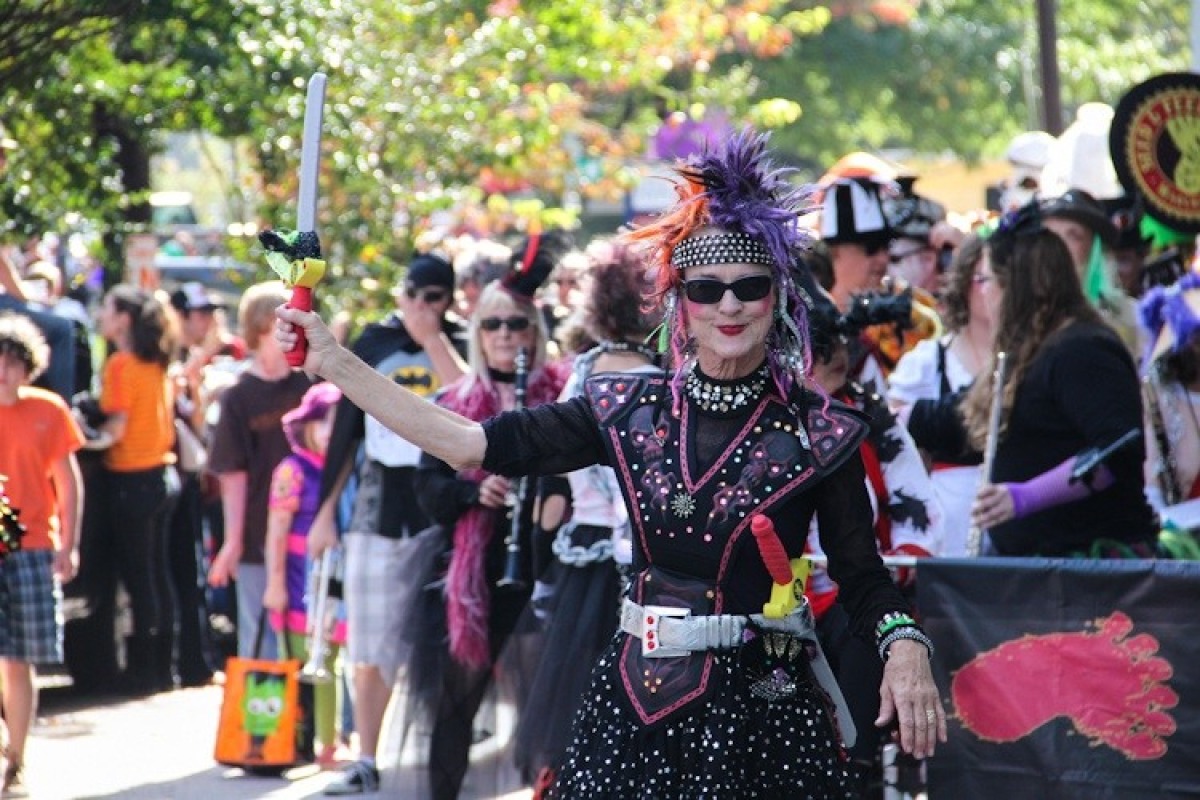 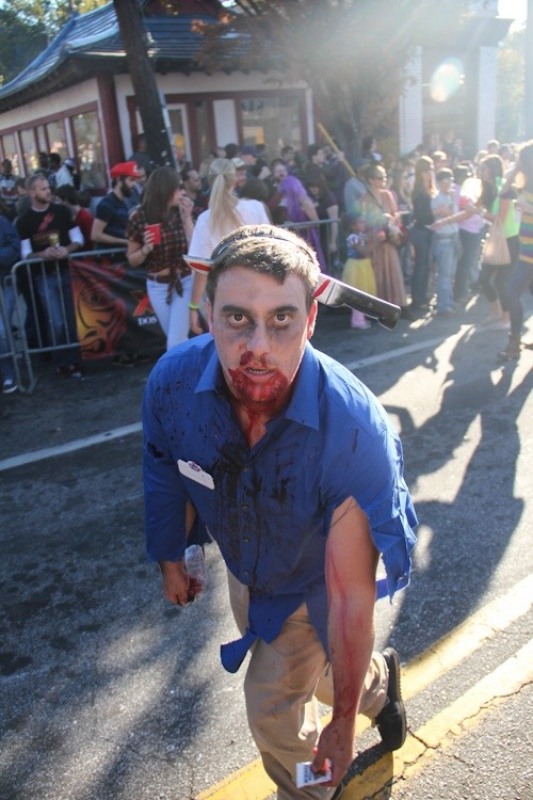 A Murder Kroger employee limps through the parade. 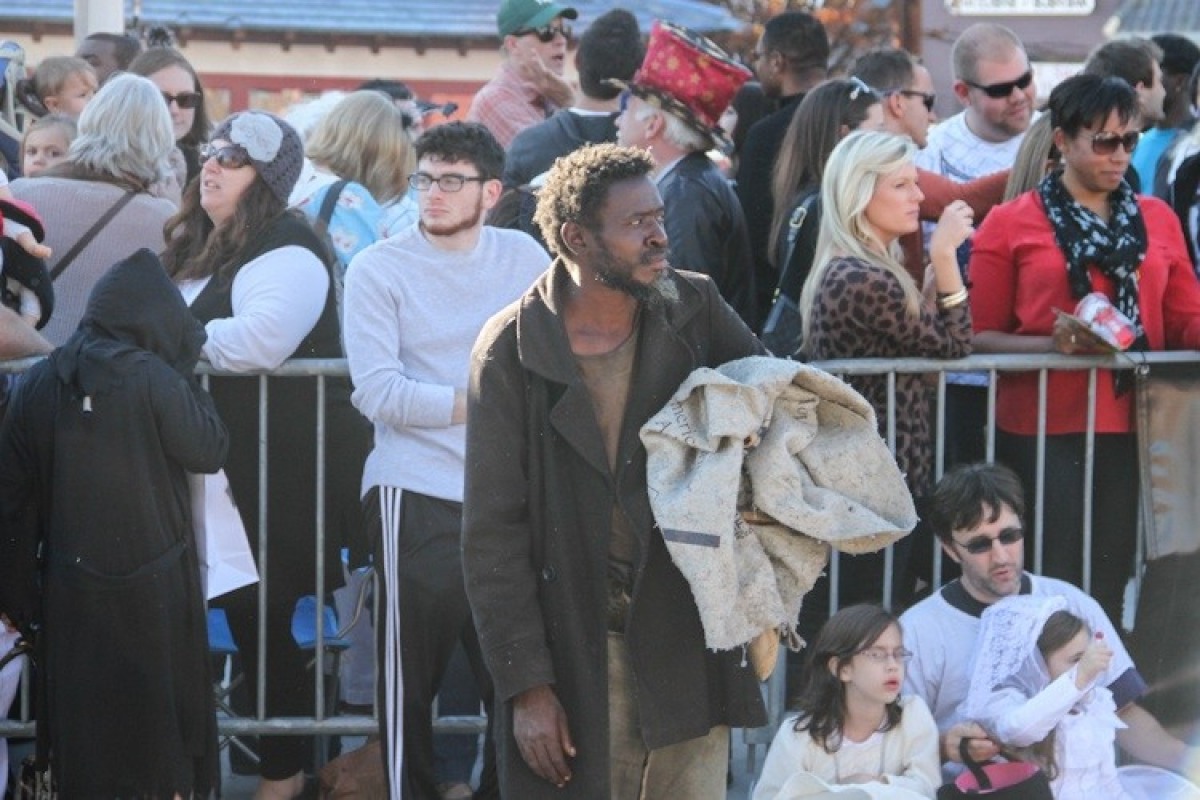 Little Five Points, an area with a very visible homeless population, was host to their annual Halloween parade forcing regular members of the community to make alternative plans for the day. 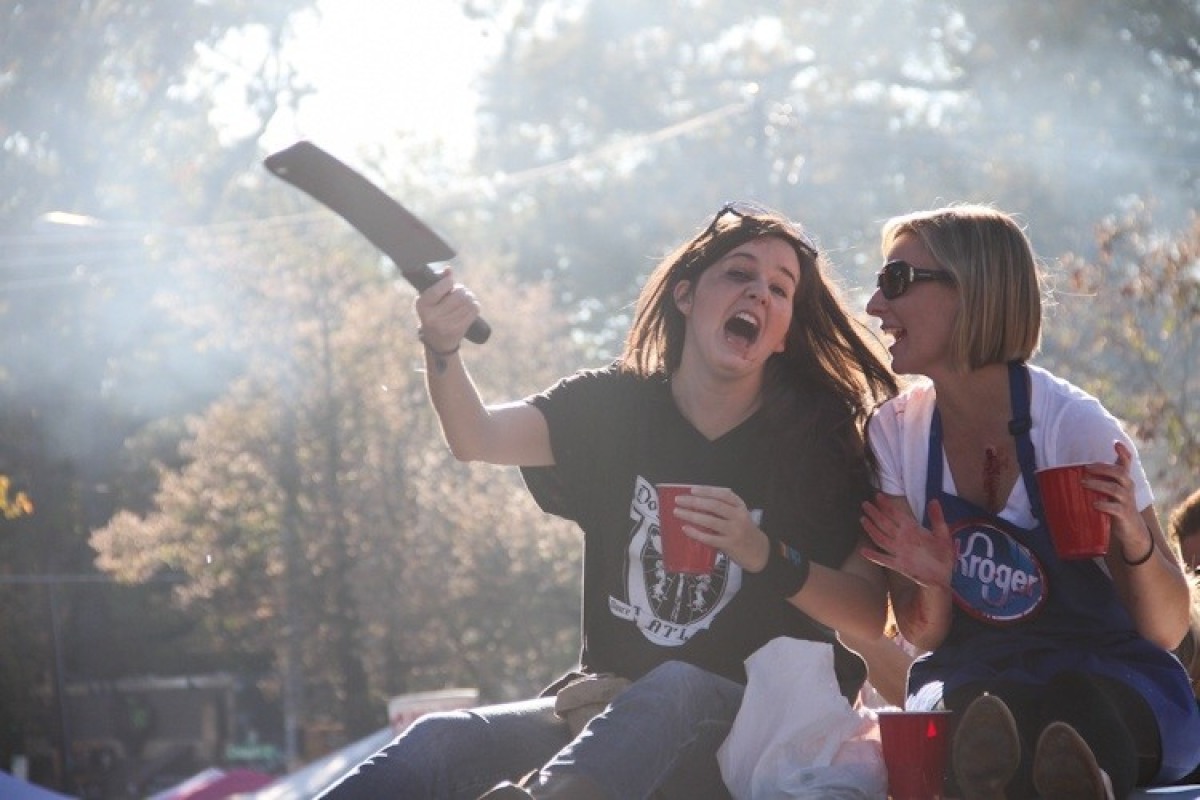 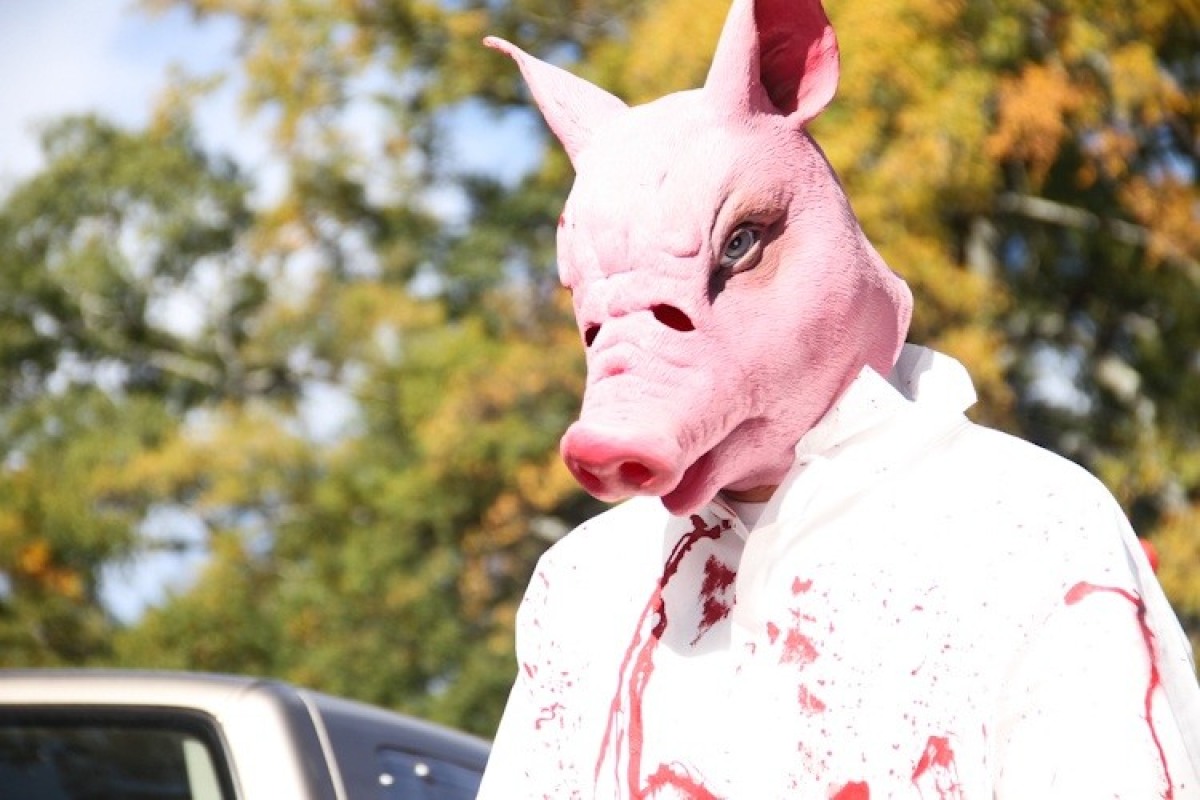 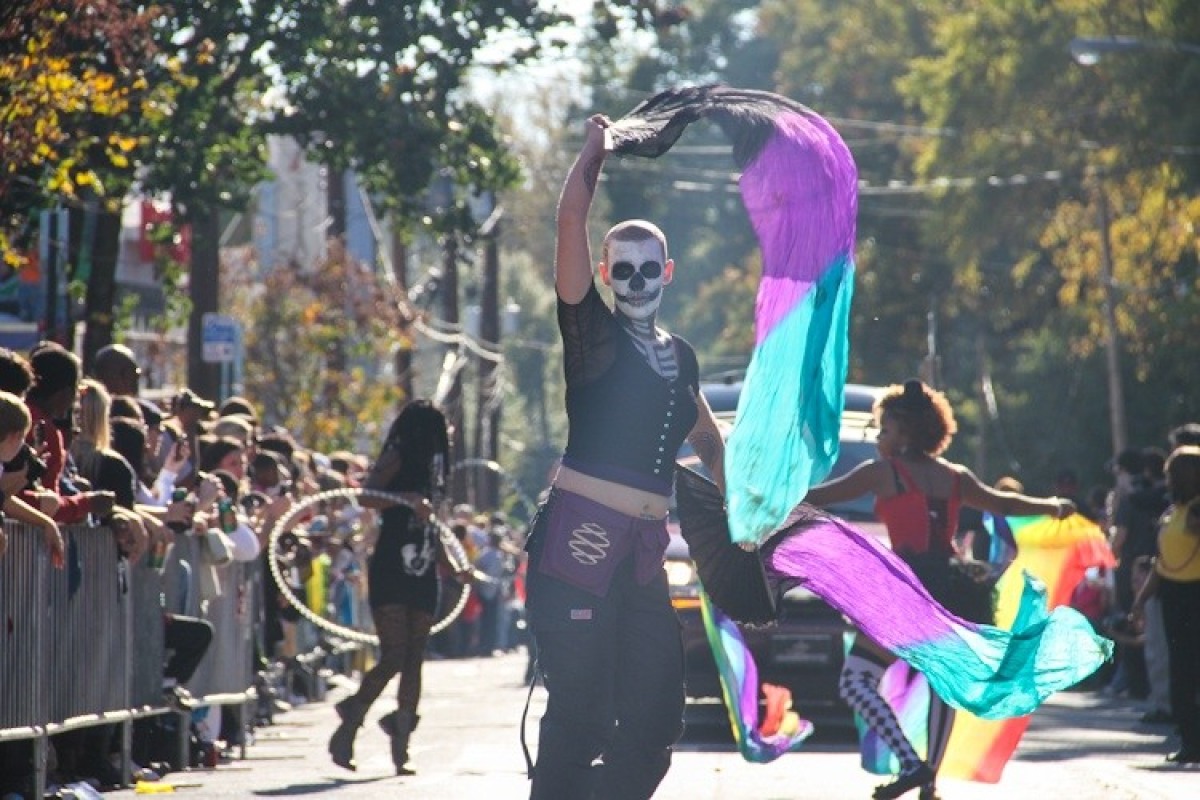 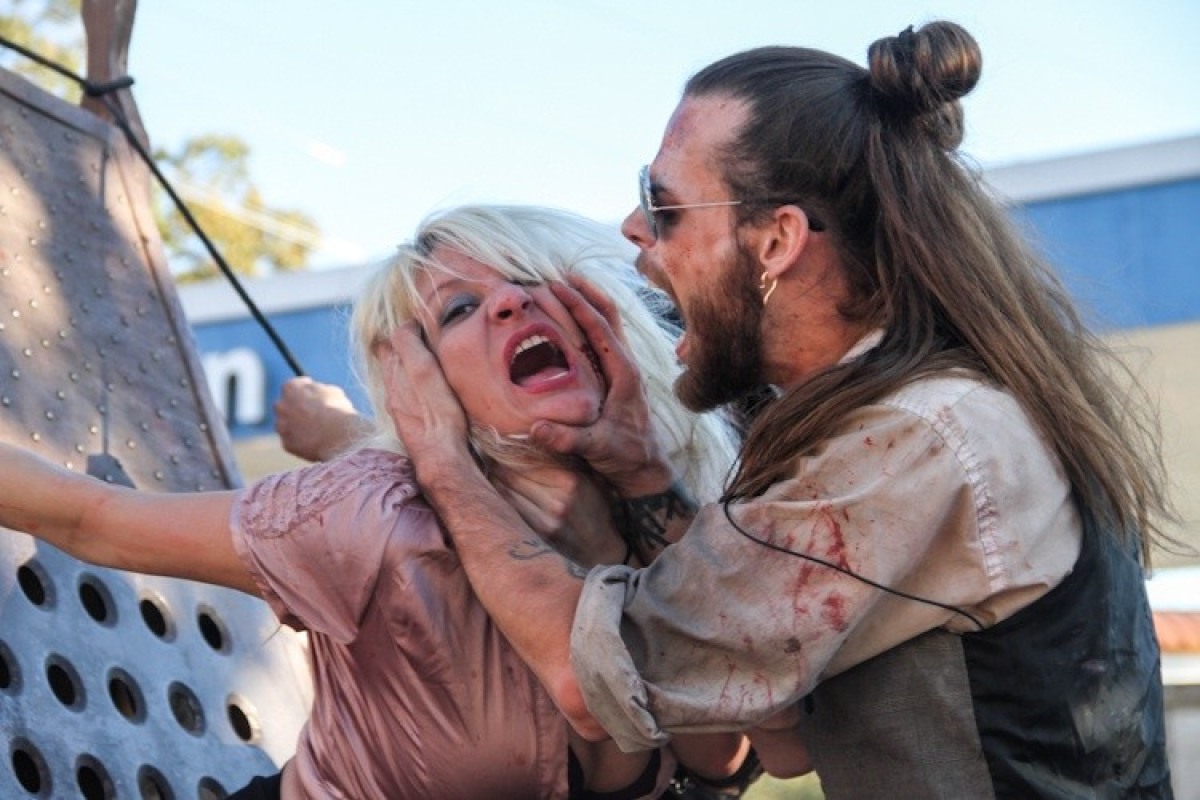 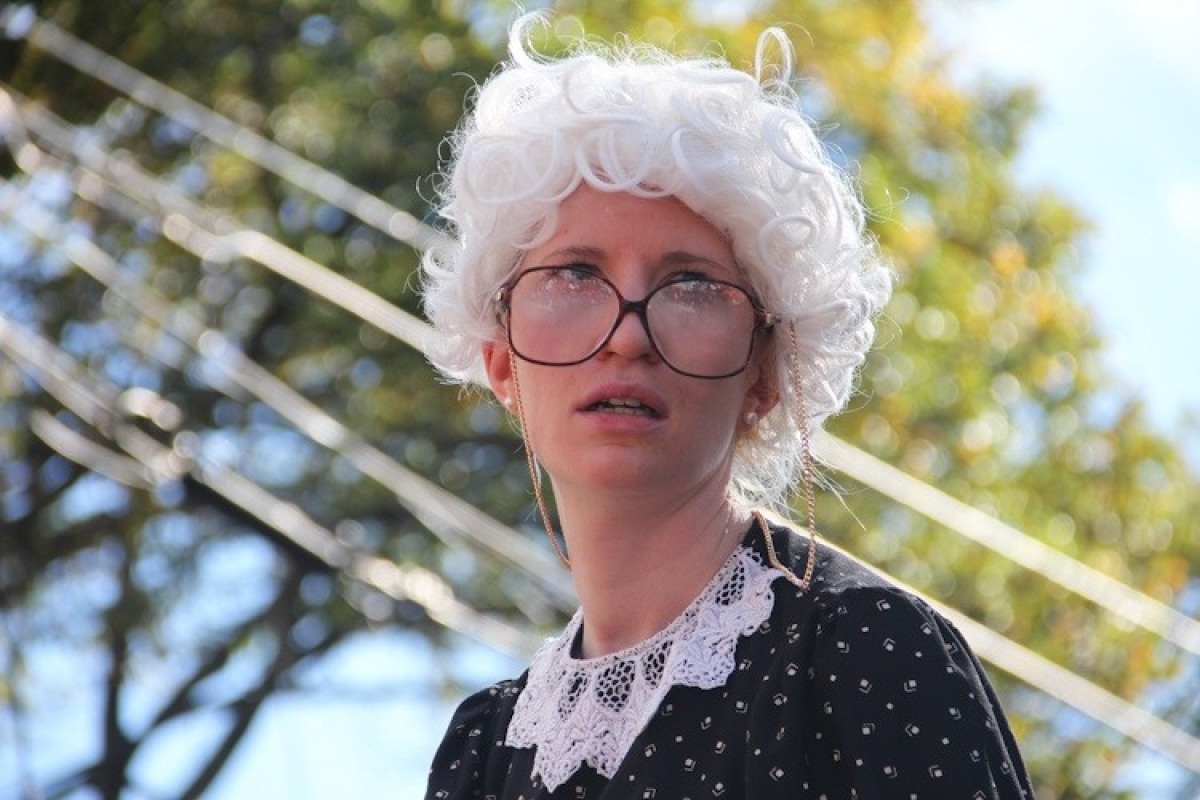 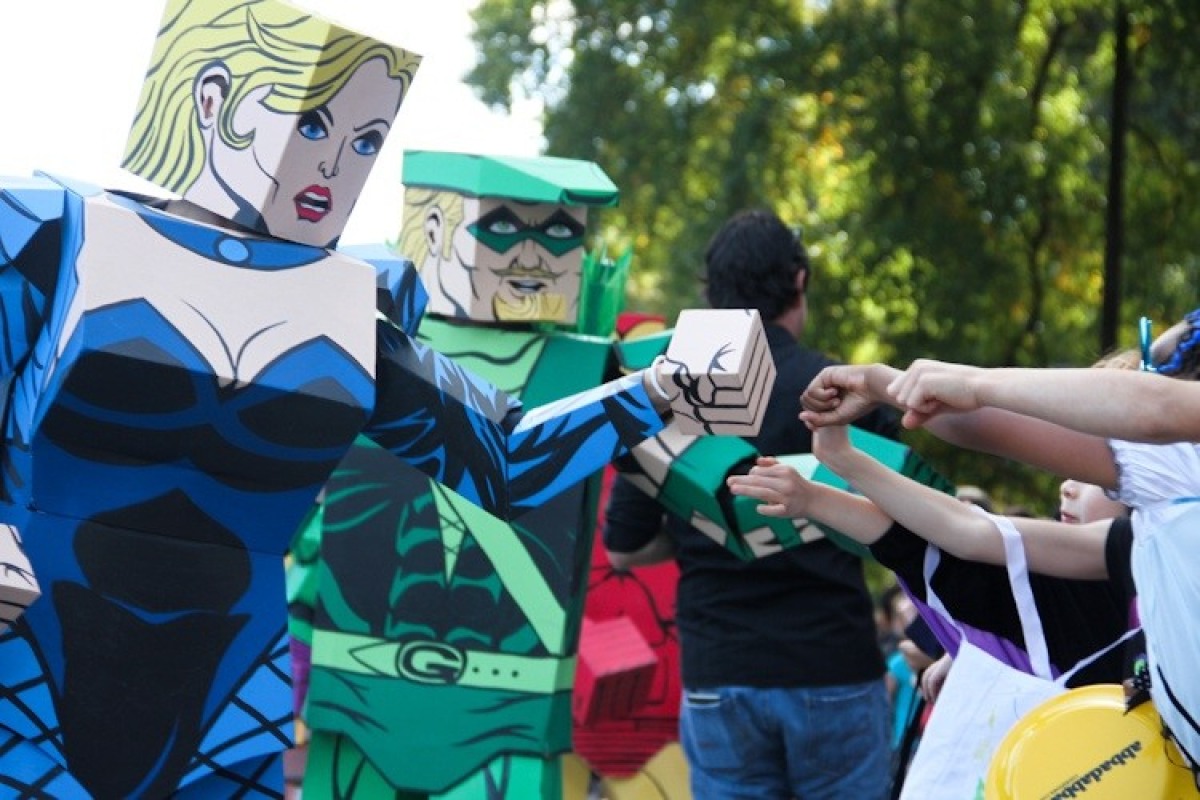 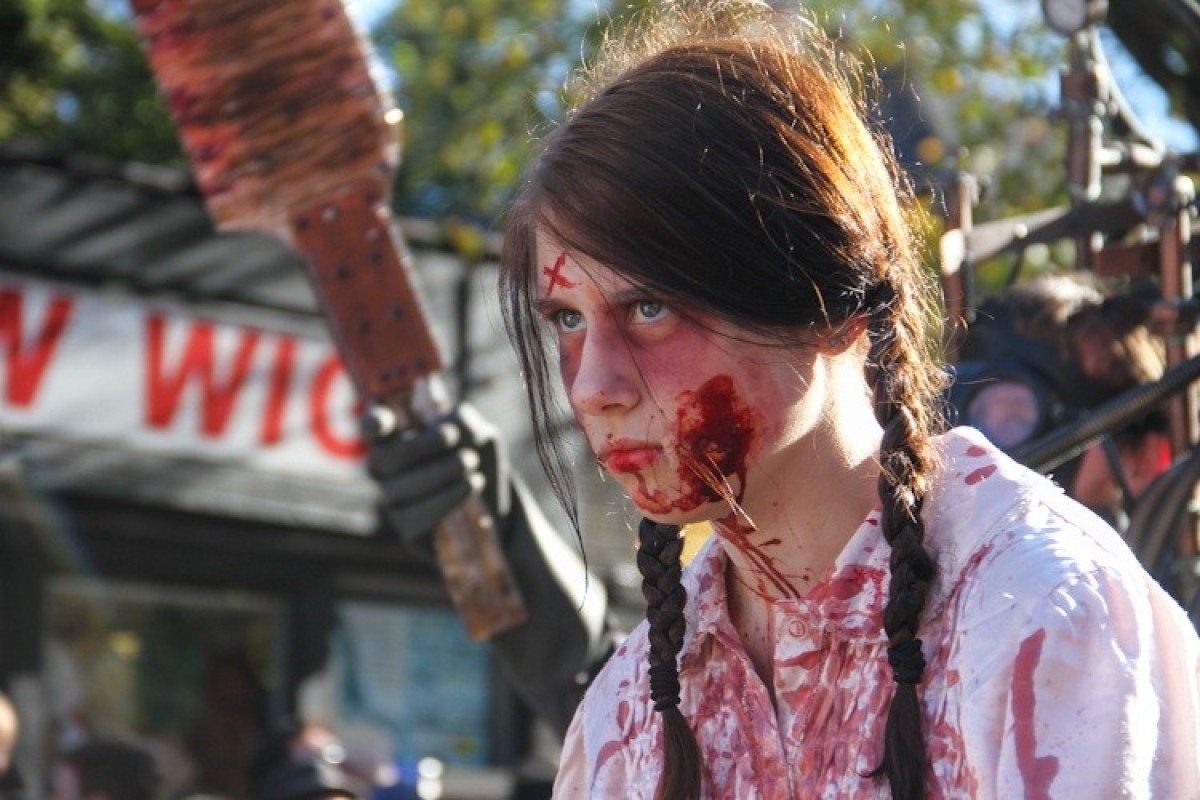 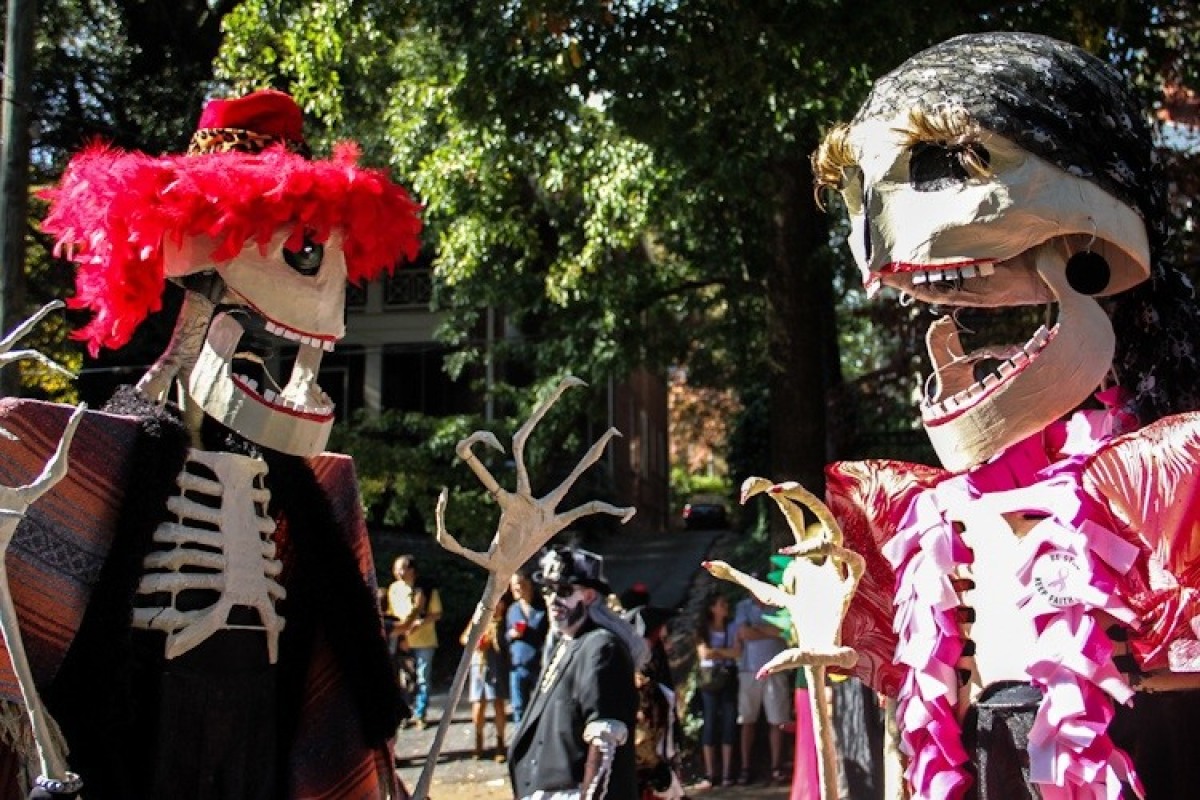 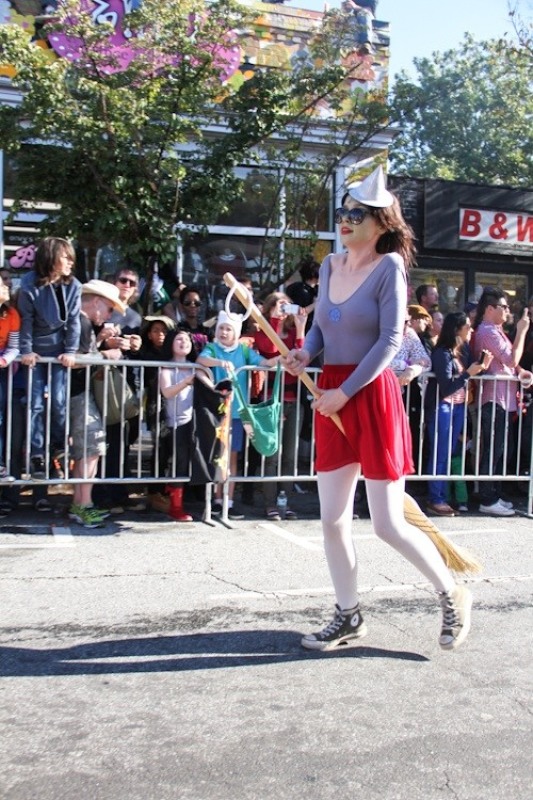 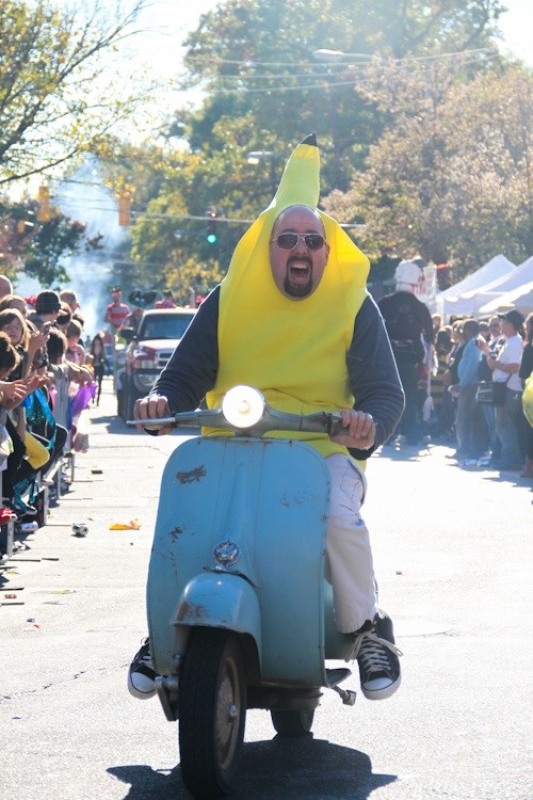 image-1
I went to the funeral for Christina Baber, 25, at Refugee Temple Ministries on the Westside on Saturday afternoon. She grew up in the English Avenue neighborhood. On Thursday, she died while sitting on her grandma’s porch in English Avenue. The Fulton County Medical Examiner's office is awaiting toxicology reports to help determine the cause of her death.

image-1
? I went to Martel Homes this past week to shoot a photo related to "Dirty South," the song from the 1995 Goodie Mob album Soul Food, on which Cool Breeze references the East Point housing project and says, essentially, that’s where he learned to cut and sell cocaine. I walked around looking for a scene that related to the lyric which, to me, was about the cultivation of power or...