Spotlight on - Hope That Helps 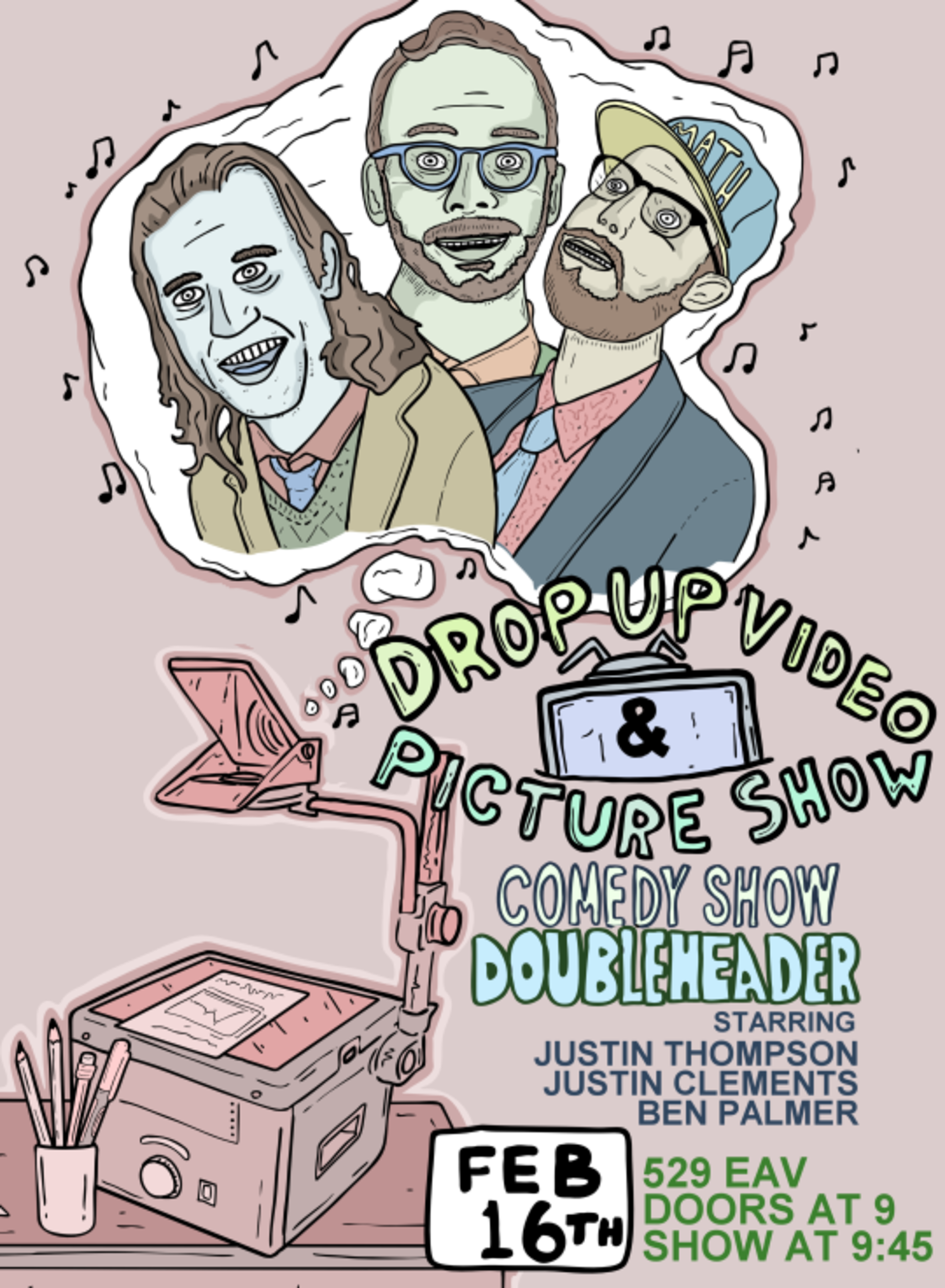 Photo credit:
>> The age of the Internet has forever changed the way patrons and businesses handle customer support. When everyone can tweet directly at Delta that their plane is too smelly, or you can complain about the color of Doritos to their Facebook page, it’s never been a better time for the bitter and entitled. While I do not endorse trolling, if one can do it for the good of humanity — go for it. That’s what comedian Ben Palmer does with his website and Facebook page, Hope That Helps. Palmer’s adventures in trolling for justice by posing as various businesses customer support have gone viral, and even earned him a webseries for Jash coming soon. But before there was Jash, Palmer took the best of Hope That Helps on stage for a the live multi-media show, Picture Show. This Tuesday, Picture Show is part of a special doubleheader at 529 Bar in EAV when Palmer pairs up with Drop Up Video. Hosted by Justin Clements and Justin Thompson, Drop-Up Video is like Mystery Science Theatre but for music videos. The three also invited some of their comedy colleagues to perform stand-up, including a very special guest Dave Ross. Hailing from Los Angeles, Ross is a member of the hilariously dumb sketch group WOMEN and a featured storyteller on Comedy Central’s “Drunk History.”

Wed., Feb. 17
======Level up this Wednesday and catch 8-Bit Comedy at Joystick Gamebar. Held in the back of this nostalgic playground in Edgewood, each show features eight great stand-ups, no noobs. This show is free, so save those quarters for some Tecates and a few rounds of Turtles In Time. Doors open at 8 p.m. (sense a pattern?); show starts at 8:30 p.m.

Fri., Feb. 19 Grab your friends and some booze and pile into the cozy basement of WonderRoot Friday to see this month’s WonderComedy showcase featuring Chicago comedian Goodrich Gevaart. In addition to working with comics like Kyle Kinane, Chris Gethard, and Rhea Butcher, the Midwestern jokesmith has performed at the Crom Comedy Festival and is a producer on the hysterical live comedy debate show/podcast, Arguments and Grievances. Gevaart will be joined on stage, or in this case the floor, by Brian Emond, Andrew Markle, and more. Doors open at 8:30 p.m.; show’s at 9 p.m. $5 cash.

The Weekend
======If you ever wanted to work at Dunder Mifflin, see Creed Bratton (yes, that’s his real name) at Aisle 5 this Saturday. While you may know Bratton from his role on NBC’s “The Office,” he is also a talented musician and a founding member of the legendary rock band The Grass Roots. His one man show combines his musical prowess with the sharp comedic mind that brought to life the man who couldn’t tell an apple from a potato. Local comedian/wild child Samm Severin is part of the bill, too. Doors open at 8 p.m. Tickets $20 in advance; $25 day of.

>> Over the weekend you have six chances to see one of the Laughing Skull’s Best of Atlanta Comedy showcases. The Midtown comedy club hosts 10 of the A’s funniest residents on six shows, Thursday through Sunday. Make a day of it and come early to eat one of The Vortex’s sinfully good burgers. My personal favorite is the peanut butter bacon craziness that is the Elvis Burger (Oh, I’m sorry. Is everyone sticking to their New Year’s Resolutions?).