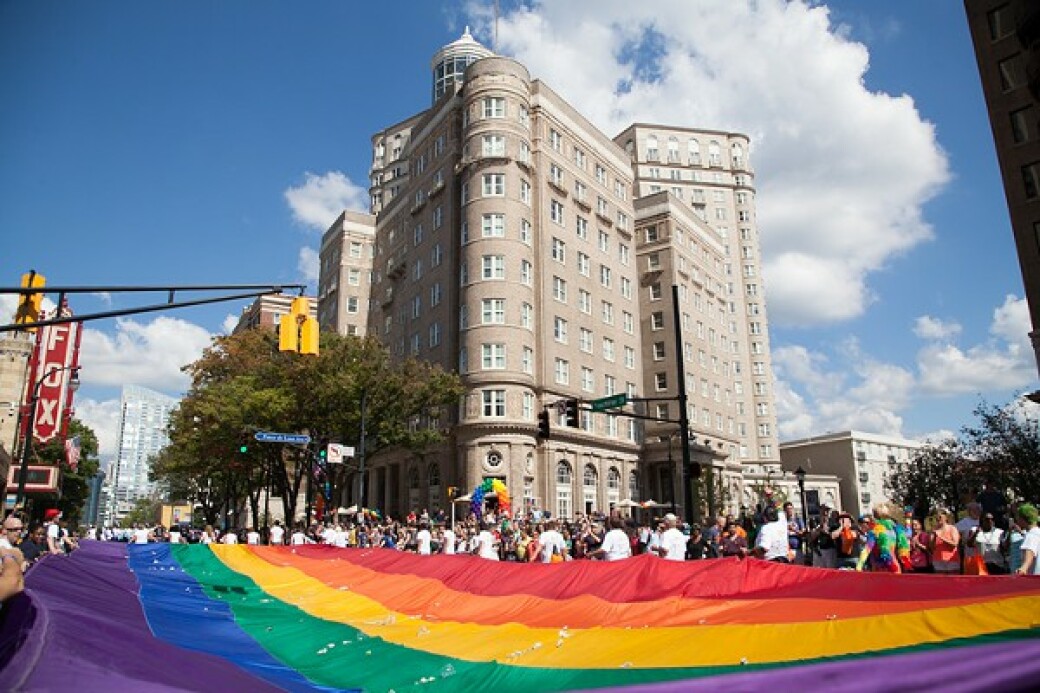 All photos by Dustin Chambers 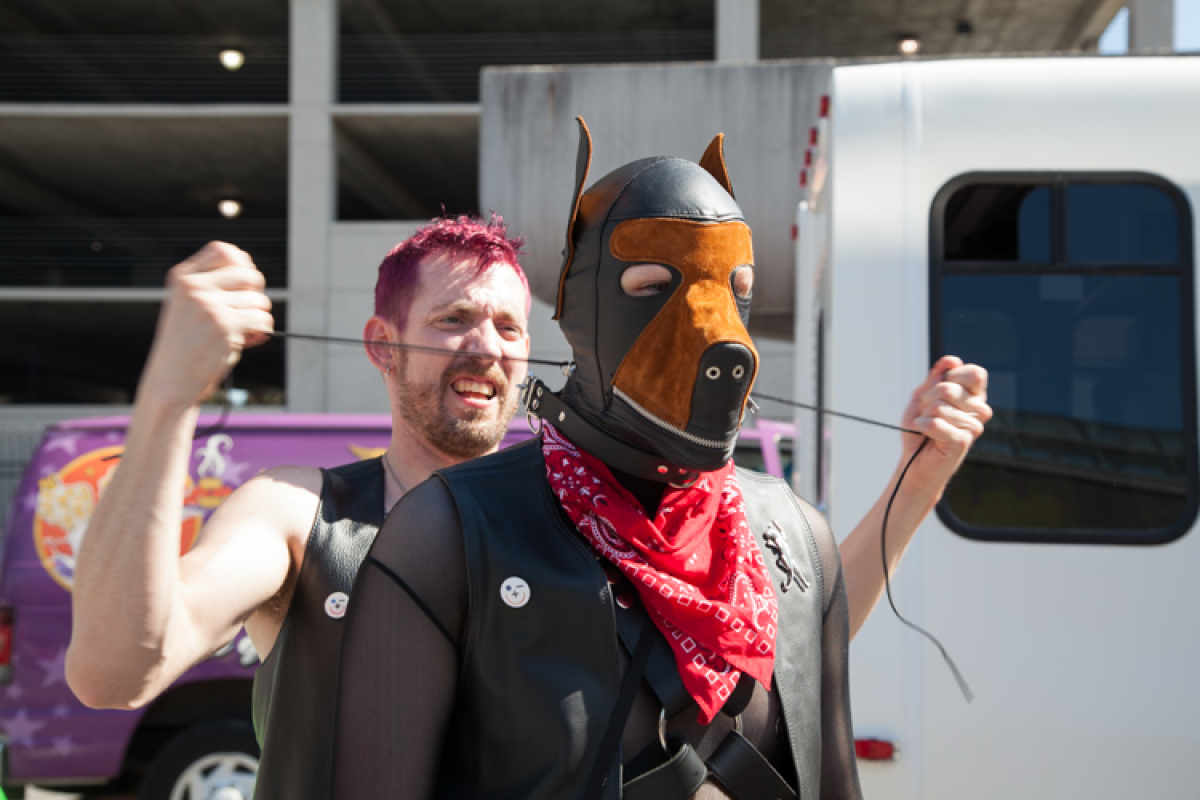 Paraders strapped up, minutes before the parade began. 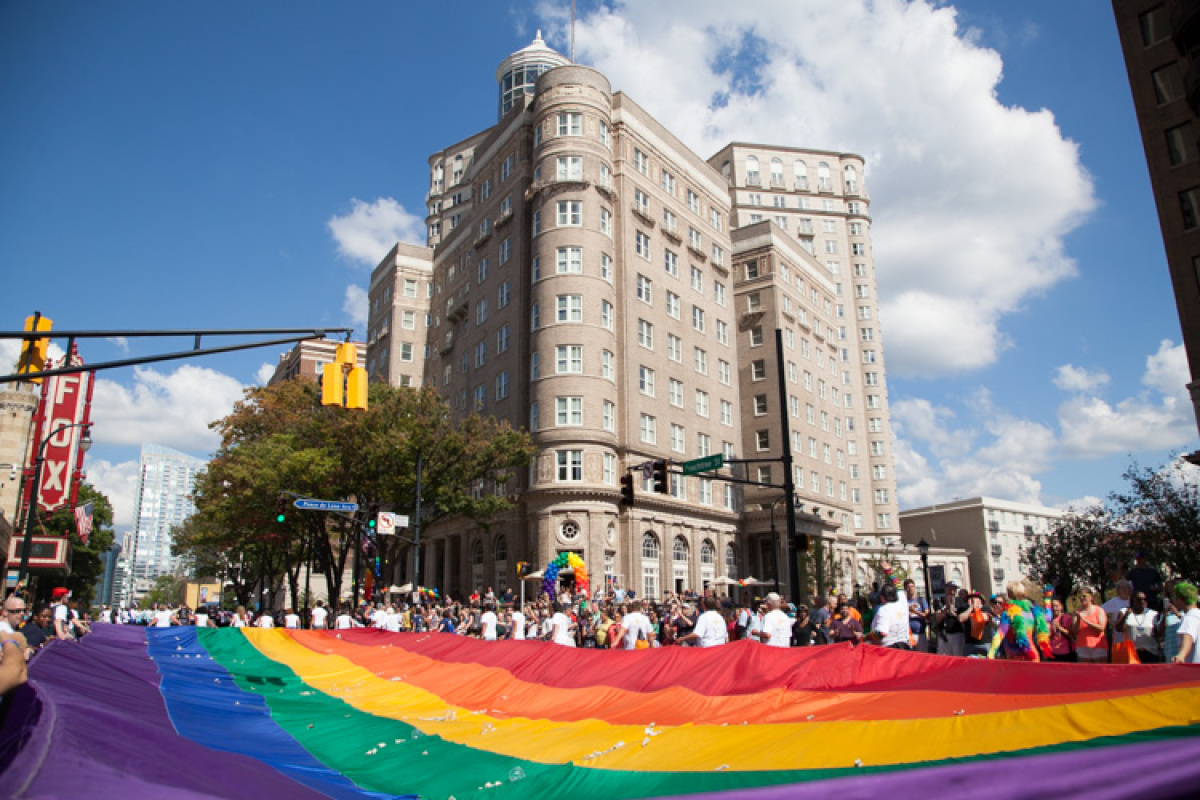 The iconic giant rainbow flag made its way down Peachtree Street. 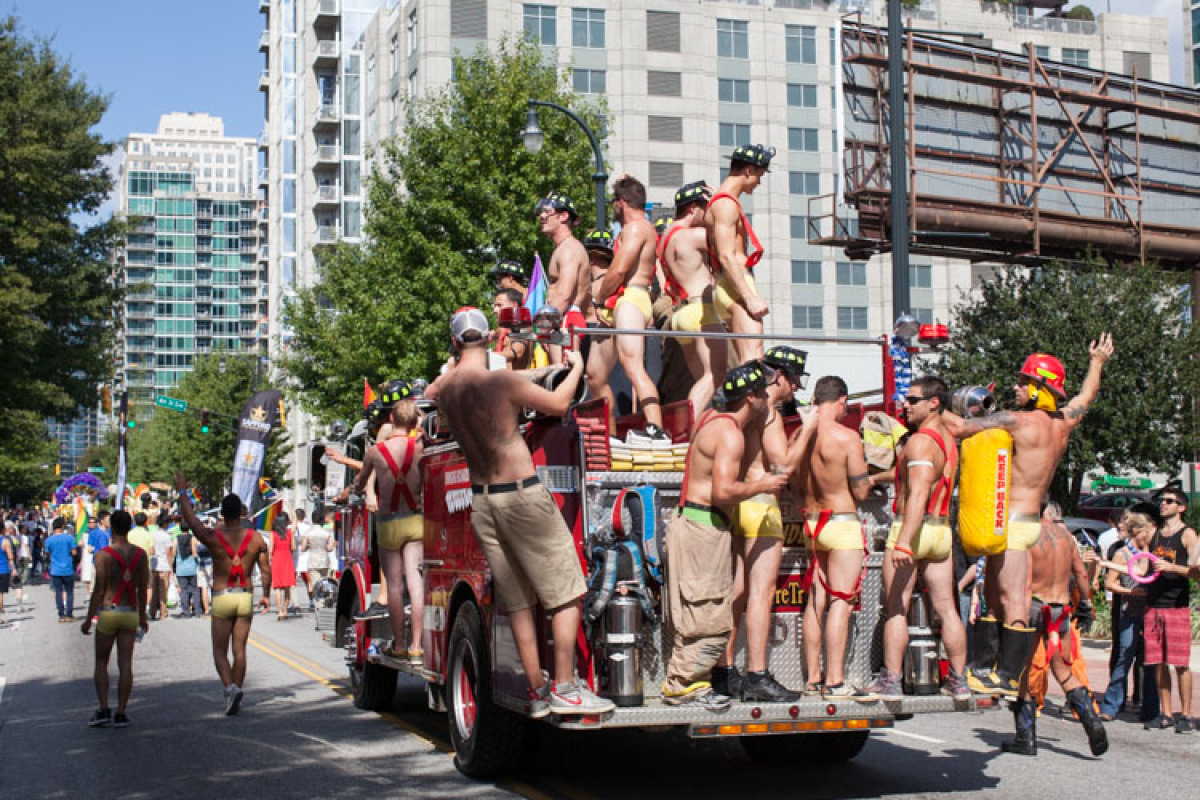 Swinging Richards' strippers decked out on a fire engine. 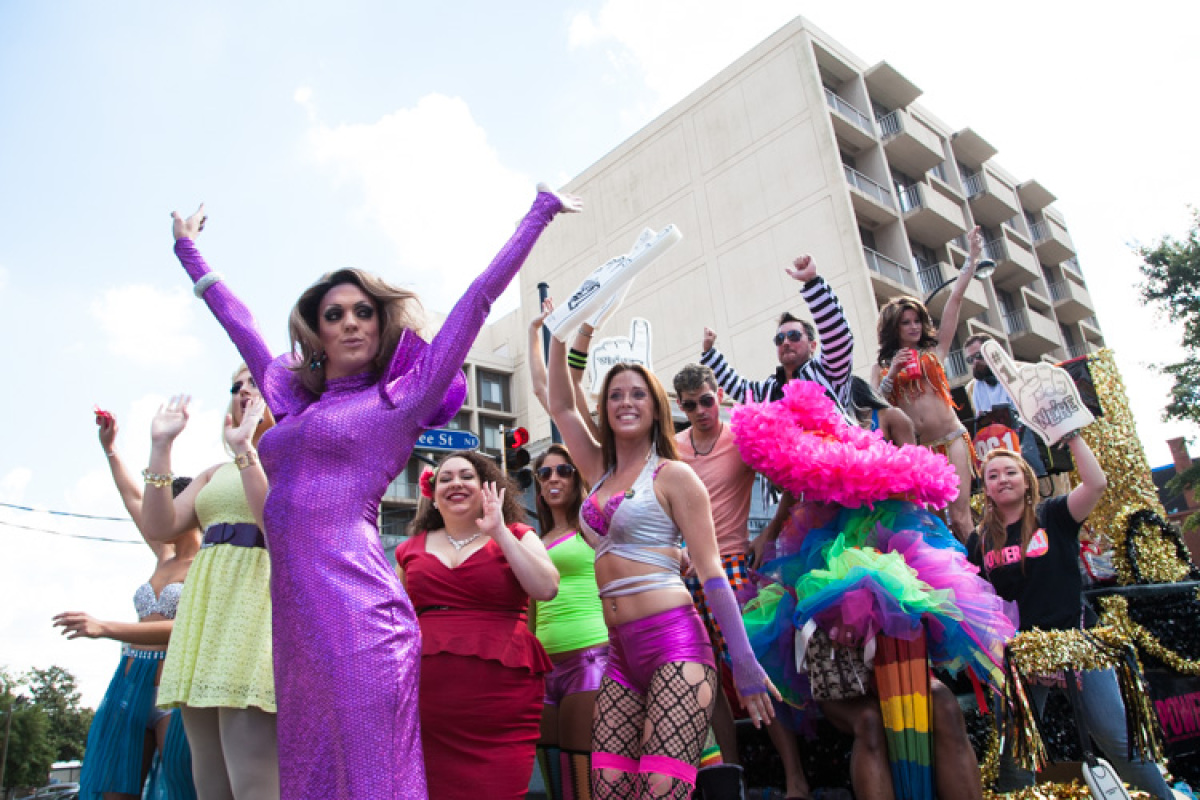 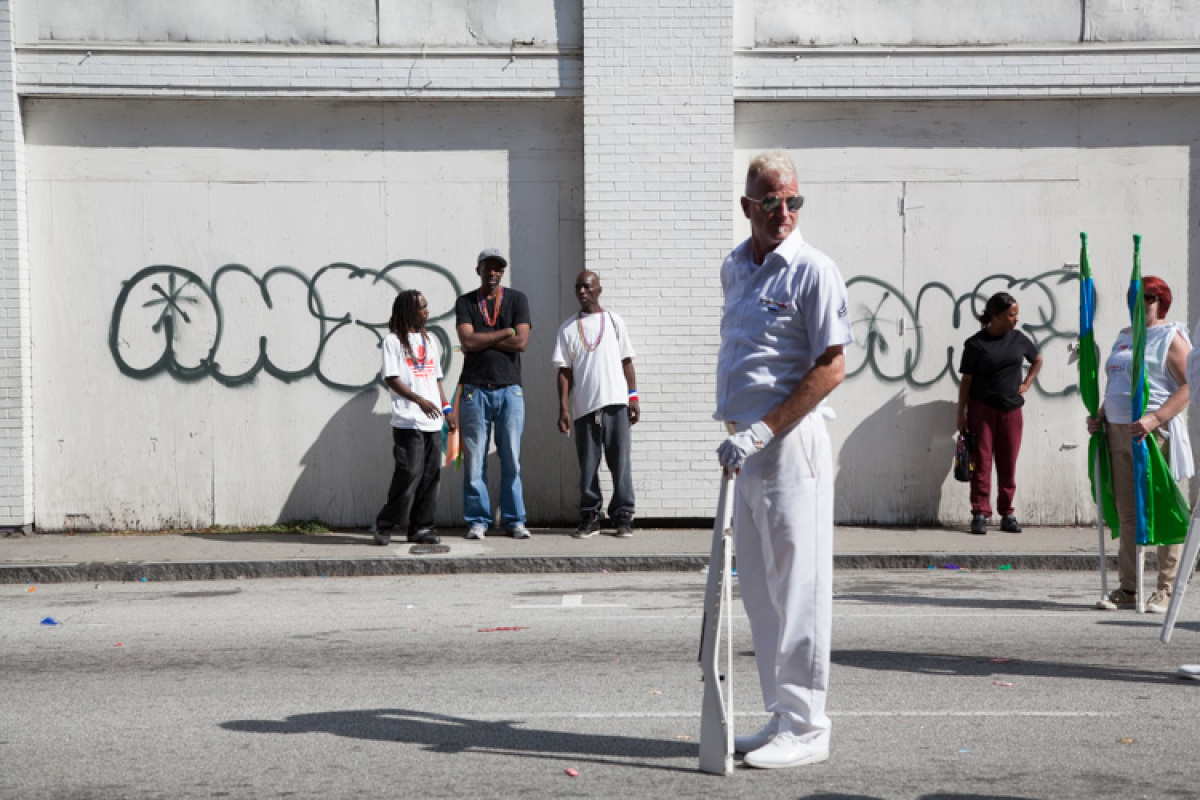 The leader of a drill team prepares for a routine. 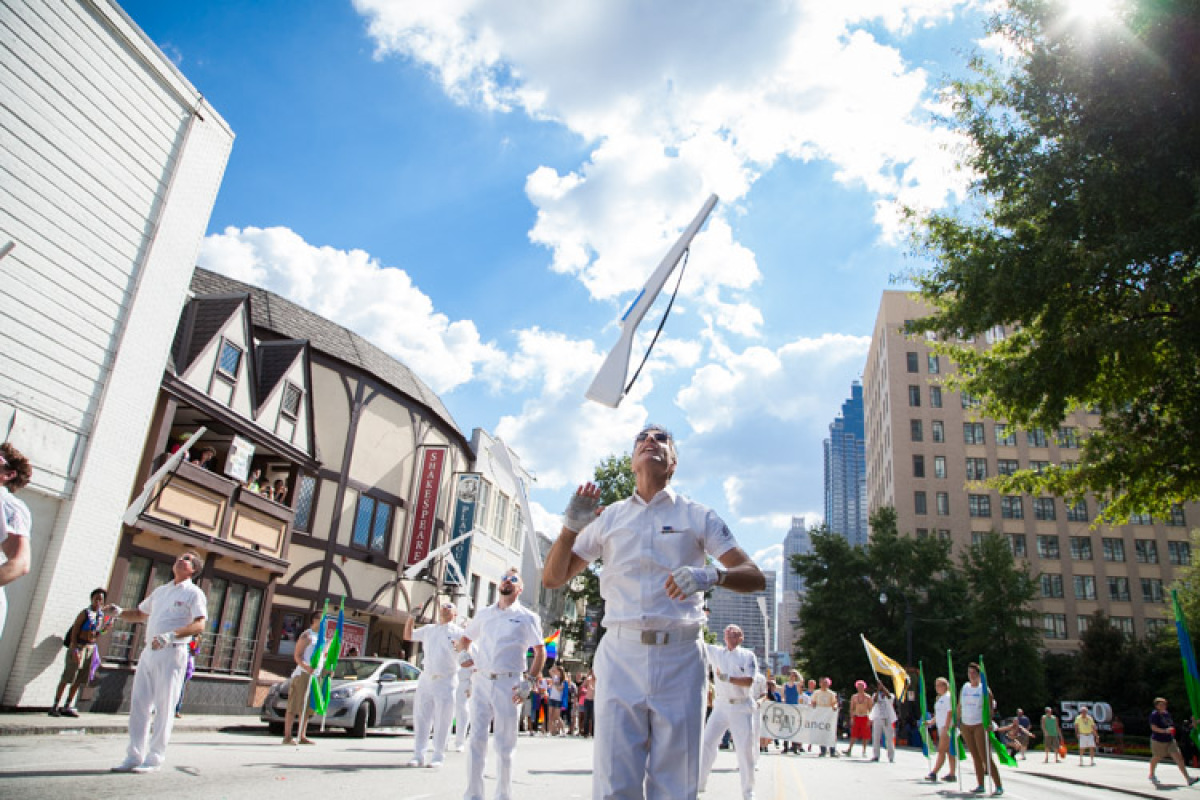 A drill team performs during the Pride Parade. 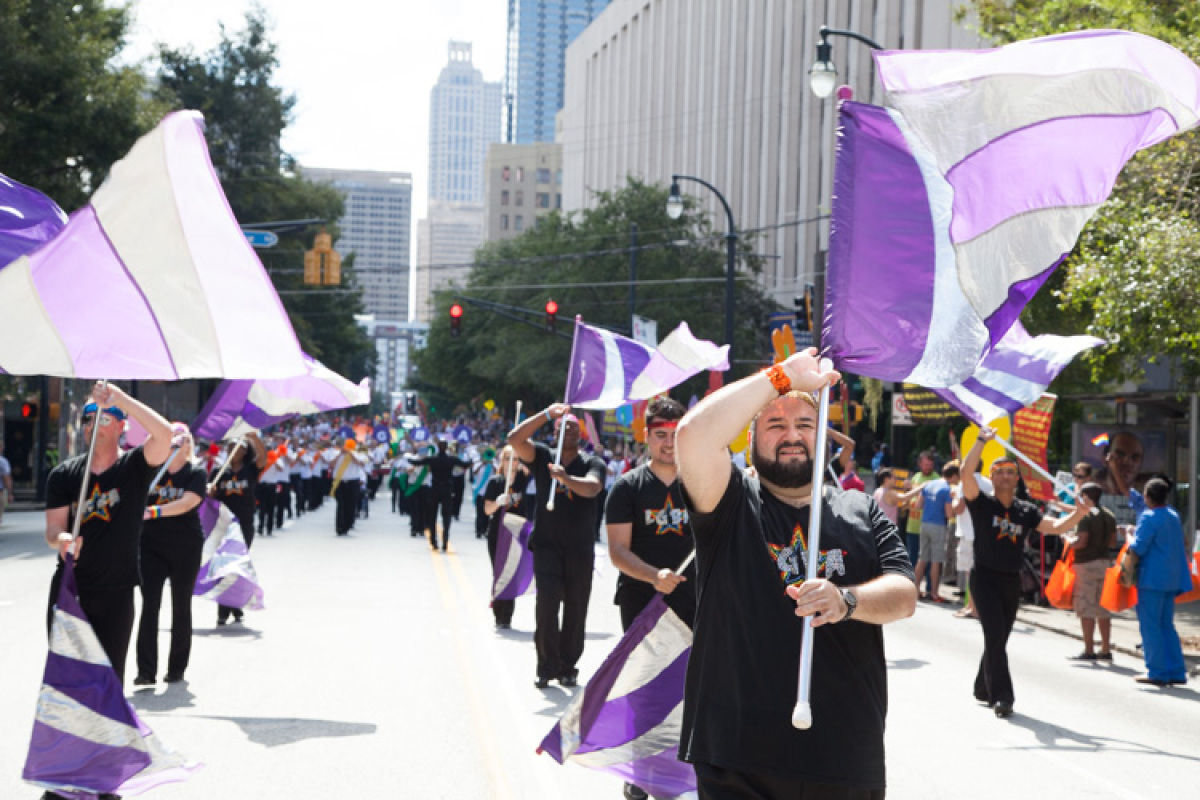 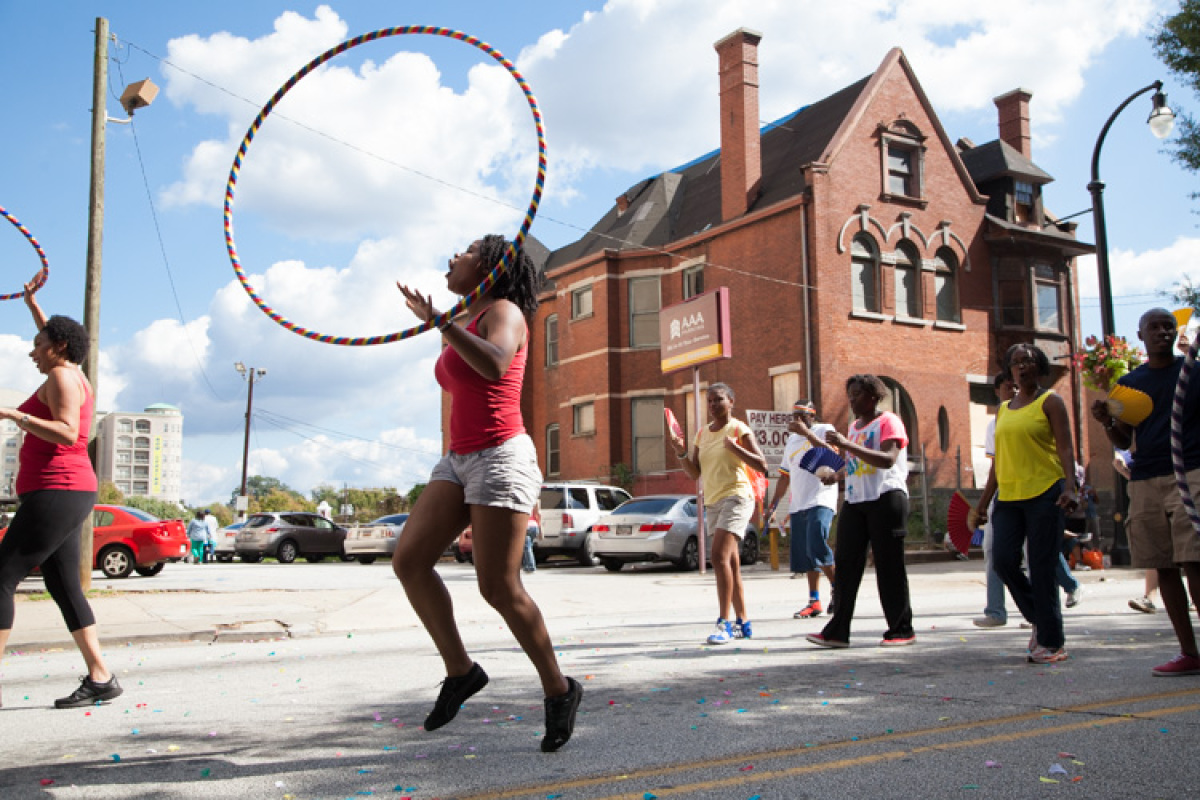 Hula-Hoopers make their way down Peachtree for the Pride Parade. 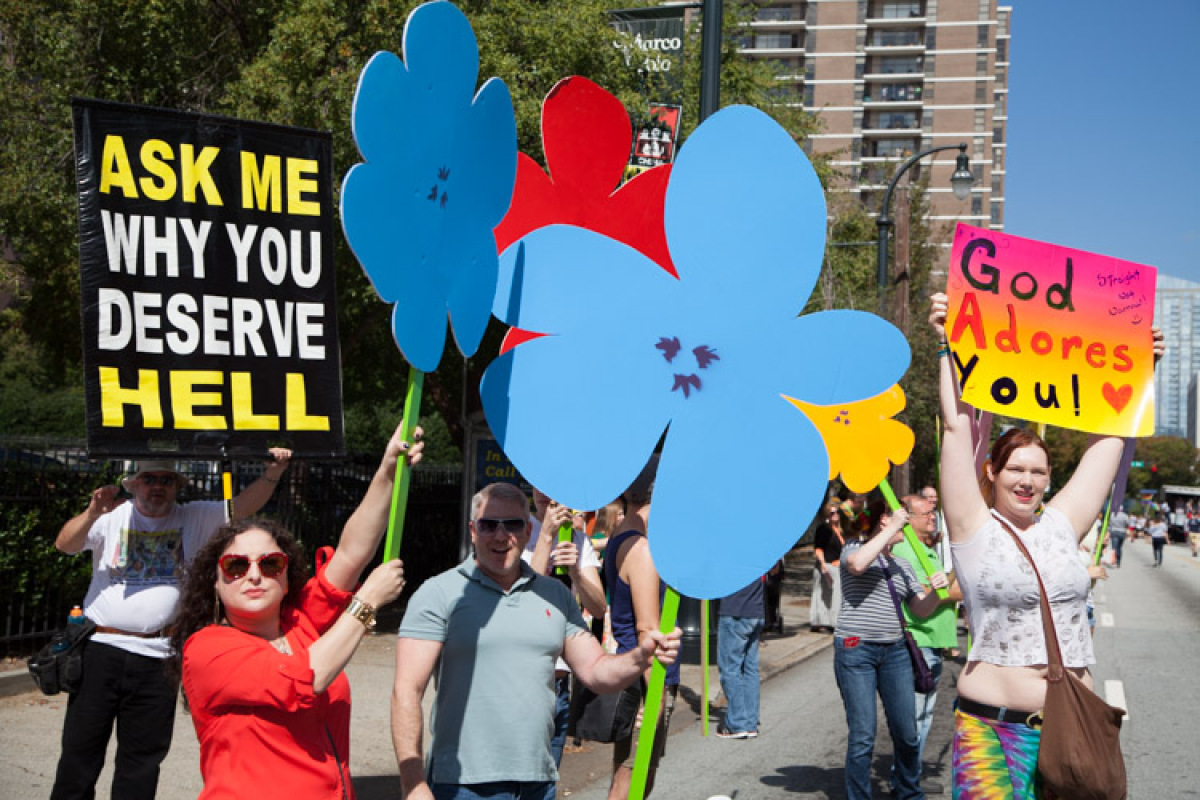 As always, a contingent of protesters were present. However, attendees planned cleverly and brought giant pansies to cover up the hate groups, deeming themselves the &quot;Pansy Patrol.&quot; 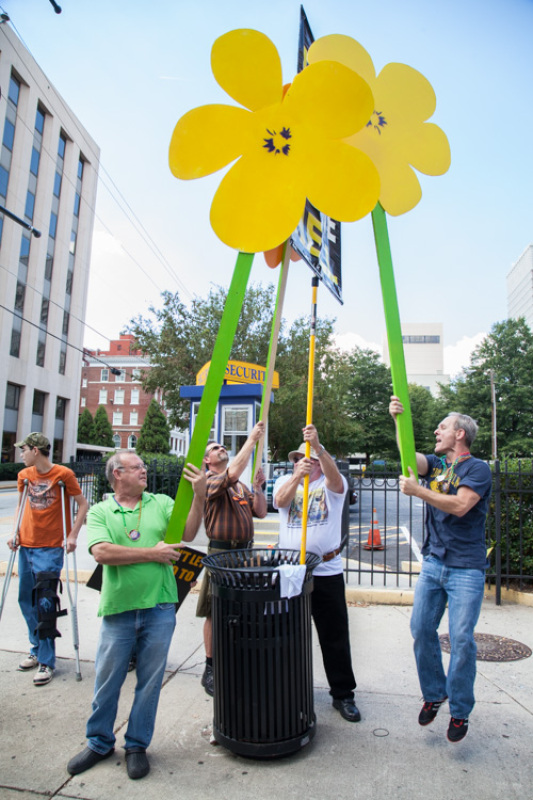 The Pansy Patrol at work. 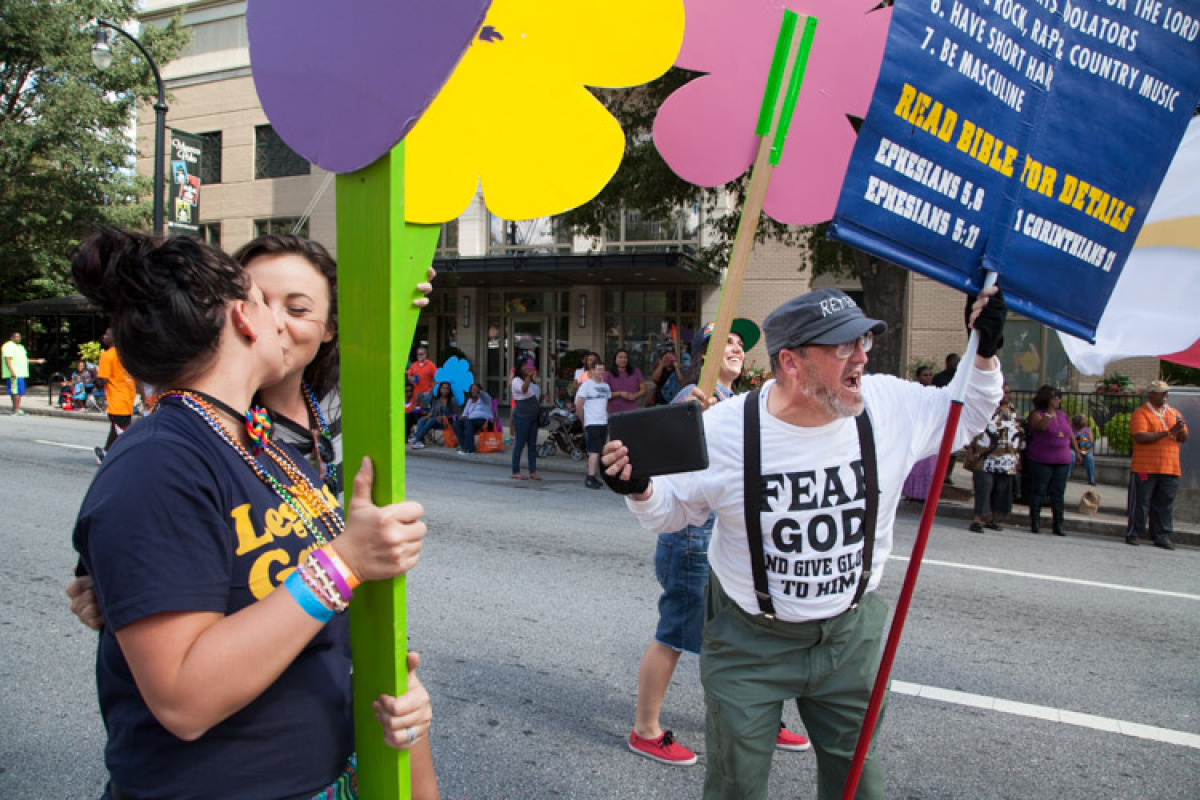 Attendees kiss in front of a protester. 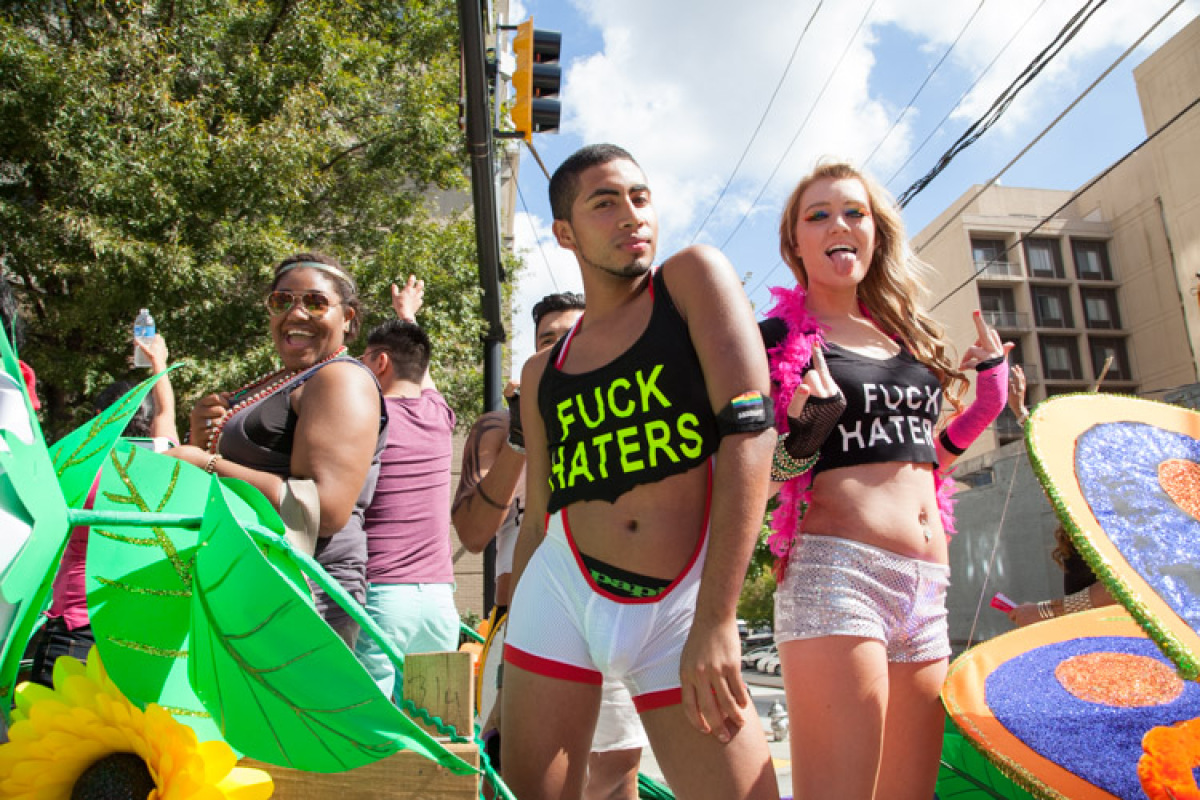 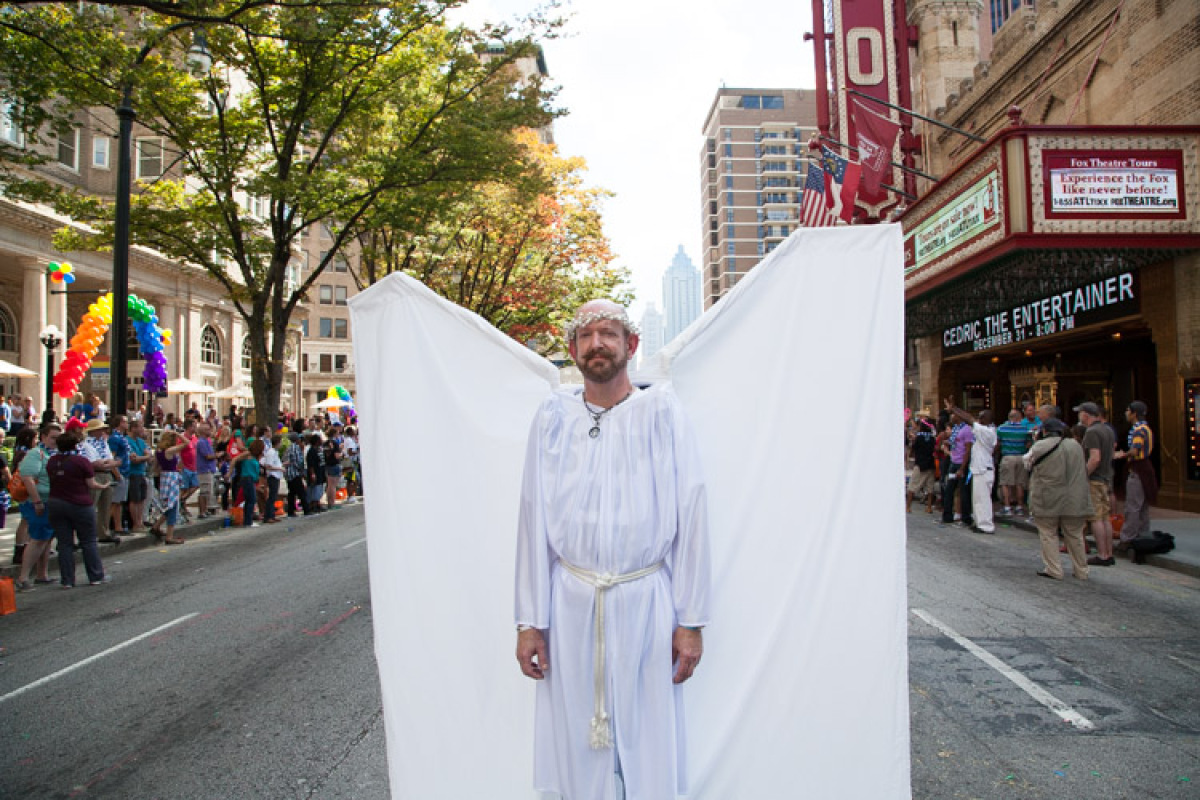 A member of Angel Action Atlanta, a group of paraders whose mission is to block groups of hate from intervening with events like Pride. 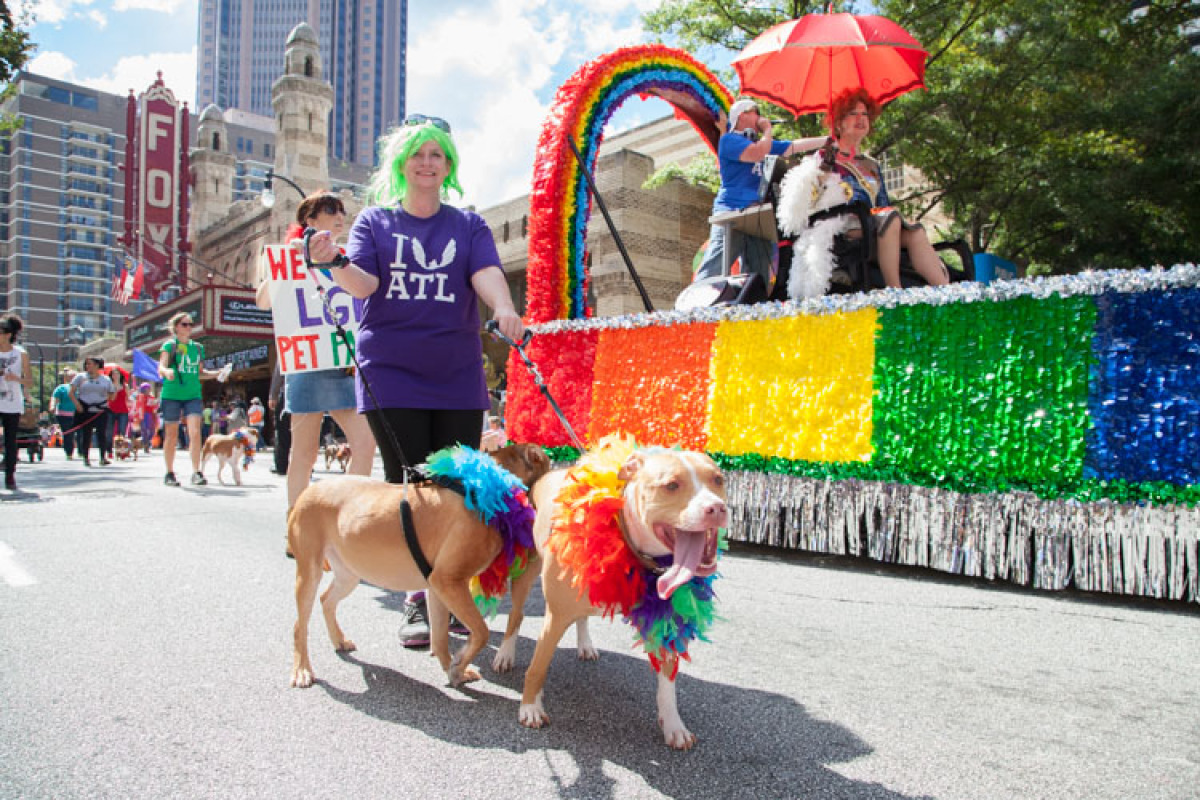 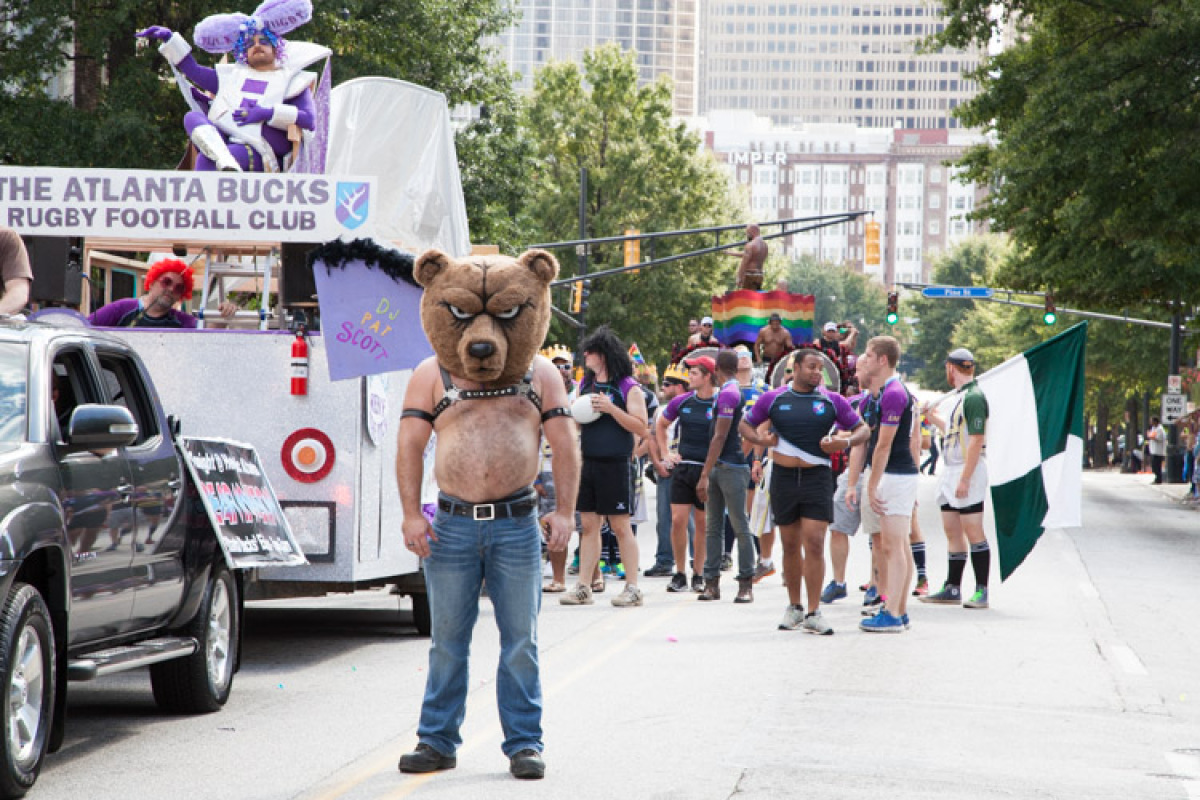 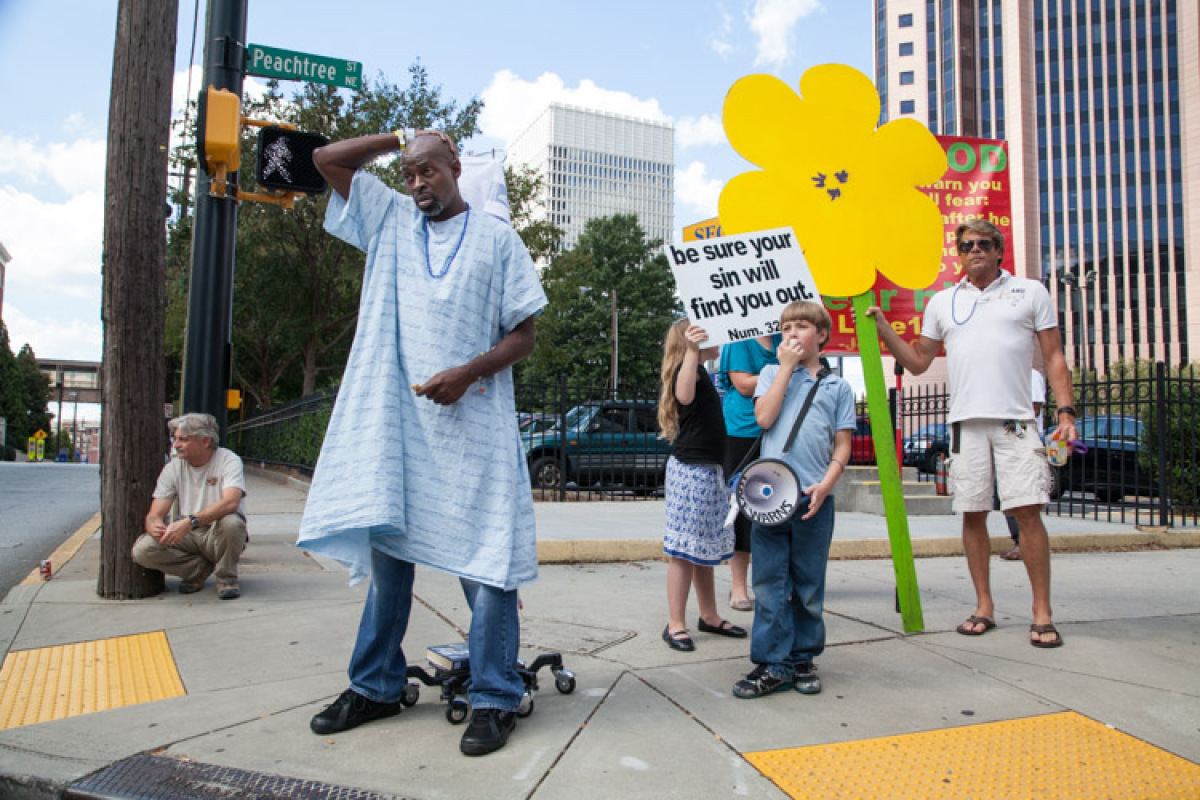 A patient from a nearby hospital watches the parade near a group of children protesting the parade. 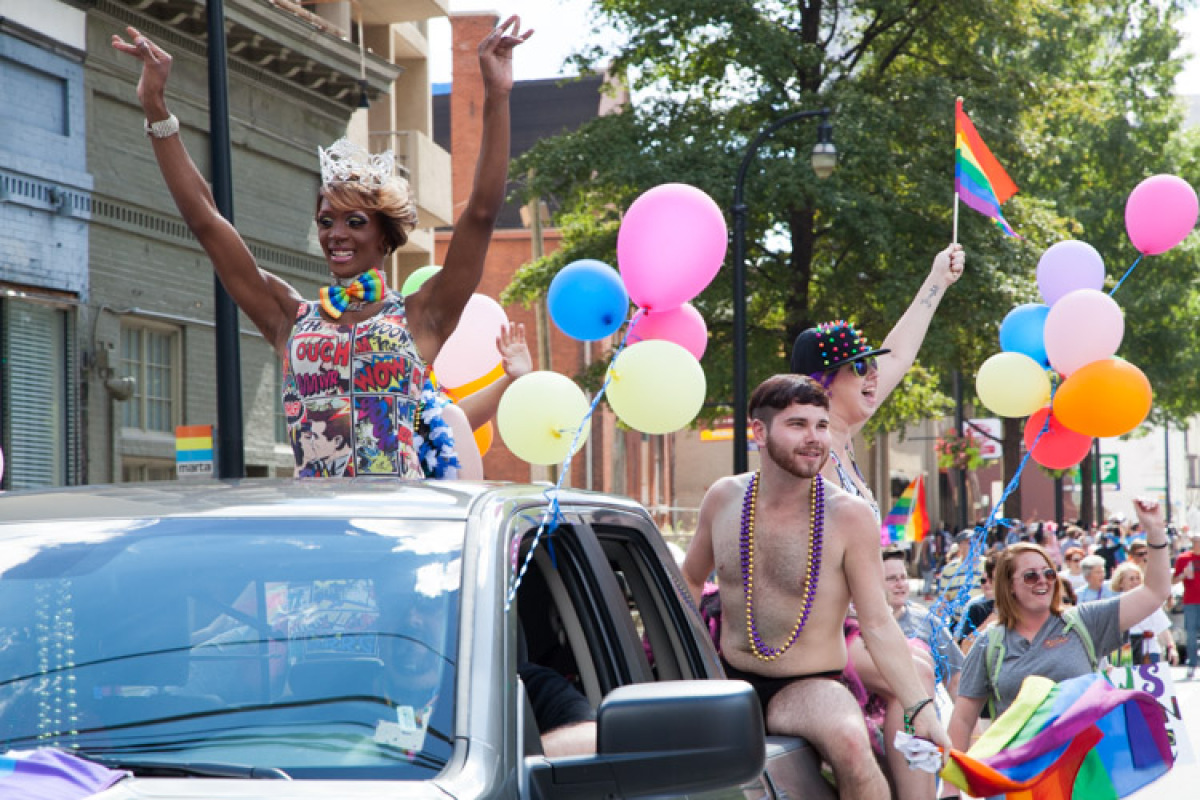 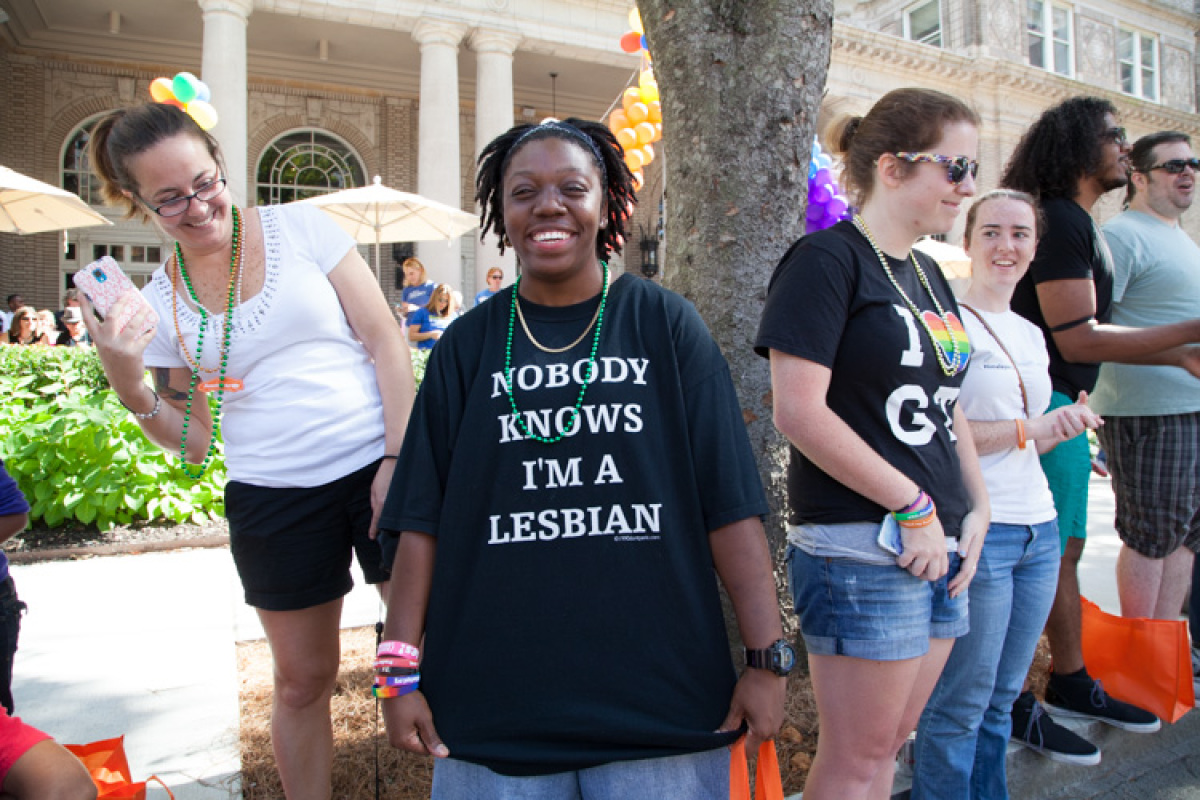 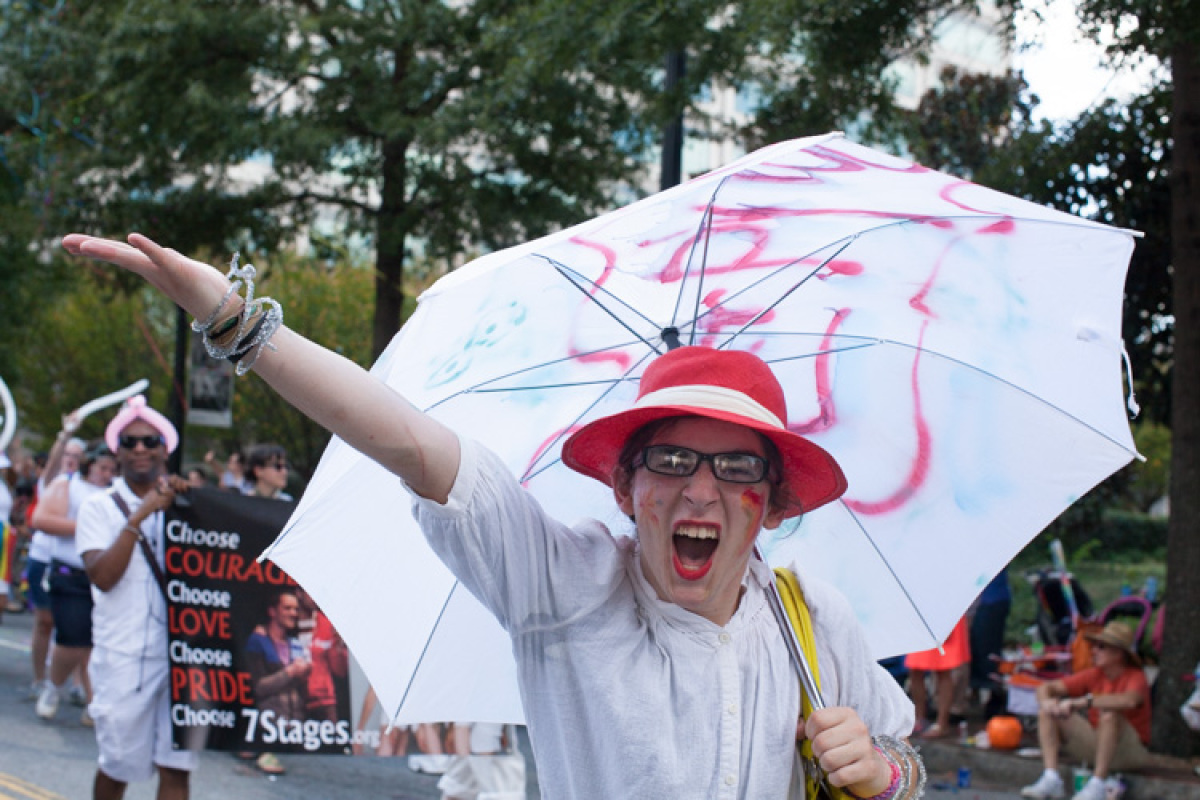 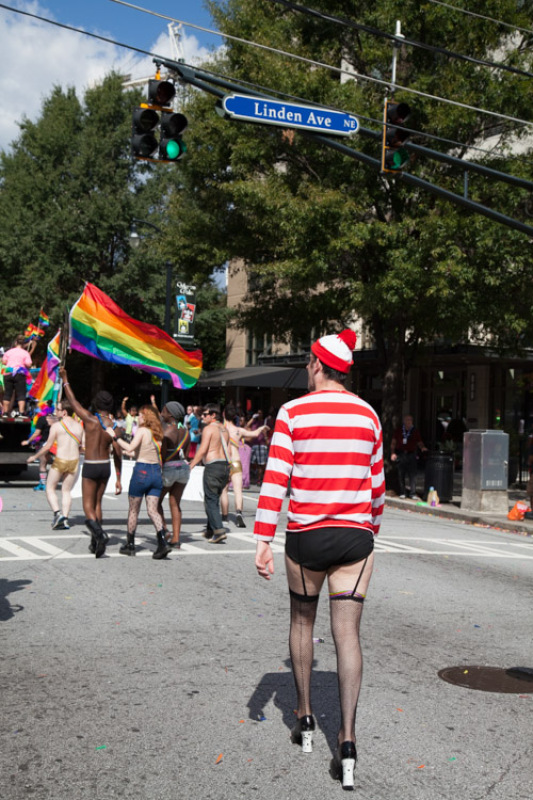 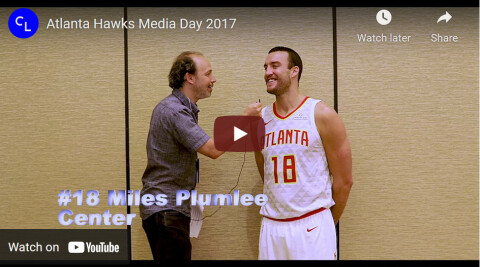 A communal representation of the desire to be in control and gain power. | more...
Search for more by Dustin Chambers
Atlanta Events
dummy