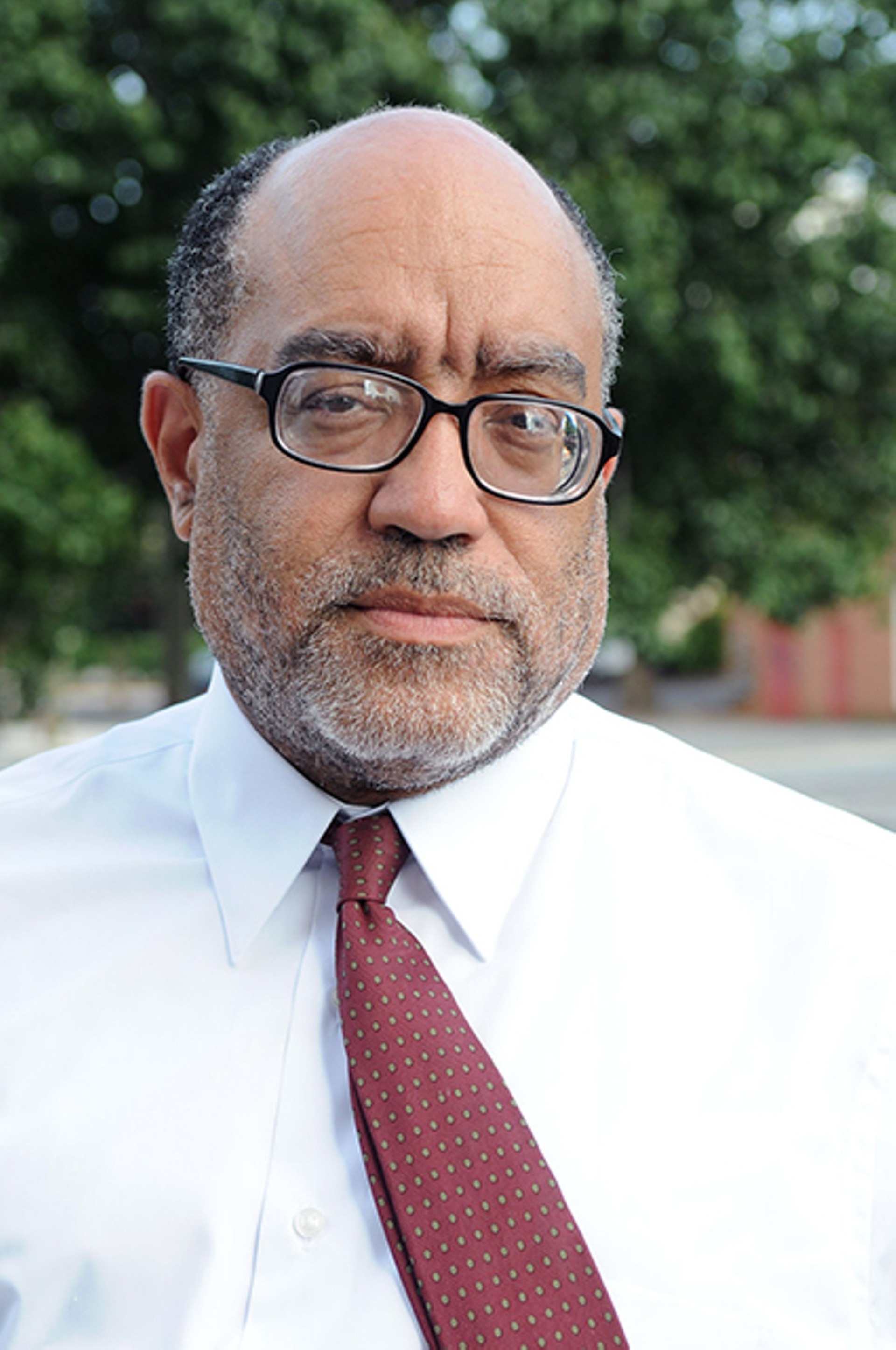 Photo credit:
If state Sen. Vincent Fort, D-Atlanta, has his way, PARKAtlanta would kiss its ticket-writing days goodbye. MARTA, not City Hall, would call the shots on the Atlanta Streetcar. And that $10 million pedestrian bridge that would be built near Mercedes-Benz Stadium? The state cash to build it would be spent elsewhere, he says.

Fort, who in past years has put an emphasis on gun control and education, says this year his legislative priorities will “focus on the need for openness and transparency” in his district, specifically the city of Atlanta. Keep in mind that Fort is considering a run for Atlanta mayor in 2017.

The senator plans to introduce a piece of legislation that would prohibit third party-parking enforcement, a measure apparently inspired by PARKAtlanta. He says the company performance has been “predatory at best.” The proposed bill, which Fort says is in its final stages, is a constitutional amendment and would prohibit outsourcing parking enforcement statewide.

Fort, who would have to convince his Republican colleagues to get on board with his measures, also plans to introduce legislation that would put the Atlanta Streetcar system in MARTA’s hands, and out of the hands of City Hall. Fort cited a recent Georgia Department of Transportation audit that pointed out inefficiencies and lack of safety supervision by city officials.

“Shouldn’t we have a transit agency running transit, opposed to a politicized mayor’s office making mistakes?” said Fort. “Ray Charles could see there’s a big problem with the streetcar.”

A spokeswoman for Mayor Kasim Reed, with whom Fort has butted heads, told Creative Loafing his office had "no comment on either of these items because they are completely meaningless and have no chance of ever becoming law."

Fort's third bill would prohibit a pedestrian bridge being built near the Mercedes-Benz Stadium that is estimated to cost upward of $10 million. Fort noted there is only eight Atlanta Falcons home games per year, and says the money could be better spent to help revive the neighborhoods of Vine City and English Avenue.

Among other proposals Fort wants to see passed: a bill that would require state employees to have a cooling-off period of one year after leaving their job and legislation that would reimburse taxpayers if a 911 fee takes in more cash than it costs to operate the emergency system.