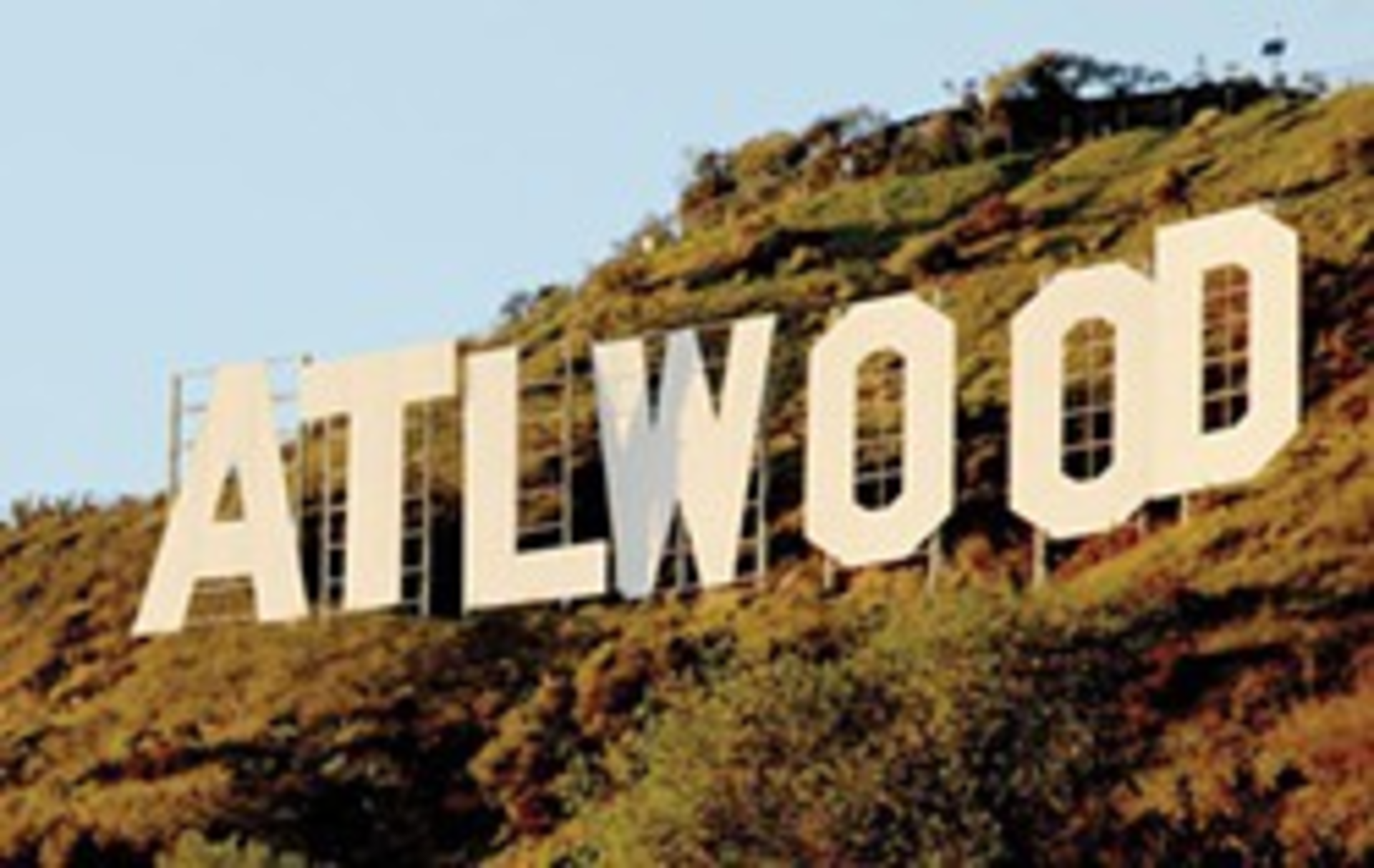 Photo credit:
>>23 days of film: The largest festival of its kind, the 16th Annual Atlanta Jewish Film Festival (AJFF) is back in town until mid February. The nearly month long event promises everything from comedy to tragedy to horror and it's all happening right here, right now.

>>Dear Atlanta, there are movies and money to be made: They don't call it the "Hollywood of the South" for nothing. Atlanta is the best big city for film industry workers to be in. Like $6 billion dollar industry good.

Filming Updates
>>Atlanta is the most American city. According to Childish Gambino.
Rapper Childish Gambino, also known as actor Donald Glover, is certainly not afraid to experiment. Glover's rap career is part of the inspiration behind his new show, Atlanta. The FX series will follow Earn (Glover), a young ATL “loner,” who recognizes that his cousin Alfred (Brian Tyree Henry) is on the verge on rap super stardom and decides to become his manager. The two balance the Atlanta rap scene, poverty, and fatherhood in order to realize their dreams. It is that kind of struggle that Glover says makes Atlanta not only a “black Mecca” but also the “most American place.”

Although late rapper Tupac Shakur’s persona is synonymous with all things West Coast his upcoming biopic, All Eyez on Me, is being filmed right here in Atlanta — and the film’s location is not the only thing that went south. From mama drama to director delays, the road to All Eyez on Me has been far from smooth. Here’s a quick rundown of all you need to know before the film’s anticipated 2016 release:

embed-1 There was almost no music:  Back in 2009, Morgan Creek, the film studio behind the biopic, sued Tupac’s mother, Afeni Shakur, in order to obtain the rights to Pac’s music. Shakur then countersued and the two parties reached an agreement in 2011. The legal dust has settled and music from the rapper's eleven albums will appear in the movie.
======
Star Players: Newcomer Demetrius Shipp Jr. (pictured above) will star as the California Love rapper and he's already nailed the signature Tupac nose ring look.

>> Movie Industry hopefuls, you can fake it til' you make it here.

>> http://www.projectcasting.com/casting-calls-acting-auditions/delta-commercial-open-casting-call-in-atlanta/Aim High and be in a Delta commercial.


>>Ever wanted to work with vampires? Here's your chance.

Dr. Felecia Dawson is a Cannabis Advocate, Educator, Consultant, Holistic Gynecology/Functional Medicine. She noticed a gap in her med school education when it came to cannabis. In 2016, she left her private medical practice to pursue a full-time professional relationship with cannabis. Listen as she describes her current day job, and how she's helping to educate, counsel and spread the good... | more...