What Did You Expect': Artemus Jenkins turns lens of love homeward 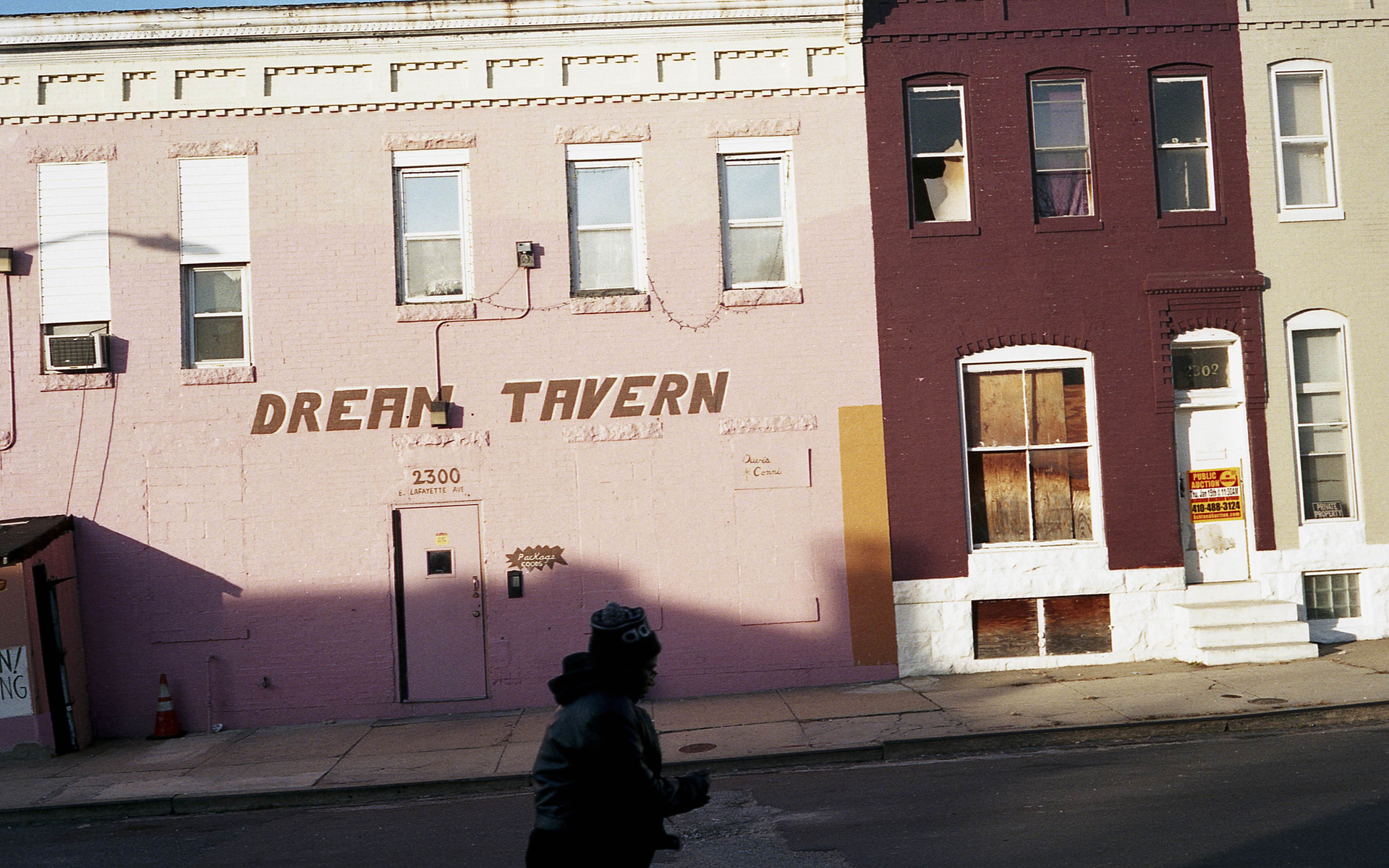 What is life without preconceived expectations? Notch8 Gallery will touch on on that theme Fri., February 12, with the opening of its new photography exhibition, What Did You Expect, featuring work by Kelly Blackmon, Spencer Charles, and Chilly-O, among others and running Feb. 12-March 6.

Although the concept of human expectation (and, let’s face it, often subsequent disappointment) is most readily explored as it relates to love or self, Atlanta-based photographer/filmmaker Artemus Jenkins, who will also be showcasing his work, took a slightly different approach in his interpretation of the theme.

“We didn’t want to title the show in a way that had to do with love necessarily,” he says, adding that Notch8 owners, Miya Bailey and Sharon Dennehy curated the exhibition. “We wanted to leave people with something that was realistic and relatable. Some people may have expectations for us as artists and what they like about our work, so the idea was to present people with something they may not have seen.”

To that end, Jenkins’ concept for the exhibition revolves around the way his expectations have developed and shifted as it relates to his hometown of Baltimore, Md. Of course, Baltimore is a city that was once best known as being the setting for HBO’s “The Wire,” but over the course of the past year has become a hotbed for the political and social debates involving police brutality, housing discrimination, and the overall state of black lives. In fact, just earlier this week Black Lives Matter activist Deray McKesson announced his bid for a mayoral run in the city. Jenkins says his exhibit, pulled from shots he took during a visit home during winter 2014, will explore some facets of what everyday life is like in Baltimore, and in the process, perhaps challenge preconceived expectations.

“It’s me exploring the idea of loving something that doesn’t look like it should be loved,” says the Tuskegee University graduate. And even though his exhibit is specific to Baltimore, Jenkins' draws some obvious parallels between the city and Atlanta.

“I think when you grow up in a city like Baltimore, or even certain areas in Atlanta, like maybe Bankhead or some of the areas on the west side, you can see those are the places that haven’t been developed,” he says. “So there are people who are either going to have extreme pride about where they’re from or a certain detachment because things shouldn’t be this way. For me it was never wanting to detach myself because of shame.”

So the important part about Jenkins’ work is not only about reshaping the lens of expectations but also finding the common thread — the humanity that links all of us.

“As an artist you’re always trying to relay the human element — that’s what art is for,” he says. “We make it for you. But it parallels what I’m trying to communicate. With everything that’s been happening around the country for the past year and half, more people are open to learning something about a place like Baltimore.”

Jenkins’ says his work is ultimately about making people feel something, a thought that stays with him as he prepares to showcase his work.

Morris From America reflects on those awkward tween years Article

image-1
Chad Hartigan used to hug his pillow a lot when he was 12. But one special day, he got bored and decided to take his pillow love a step further. He dressed it up, slow danced with it, then proceeded to hump it. It’s a moment that changed his life.

“It’s an embarrassing true story that always got a reaction from people, so I thought maybe it would be a good scene in a movie,”...

Ten Atlanta artists in constant conversation with their 'patron saint' | more...
Search for more by Jacinta Howard
[Admin link: What Did You Expect': Artemus Jenkins turns lens of love homeward]