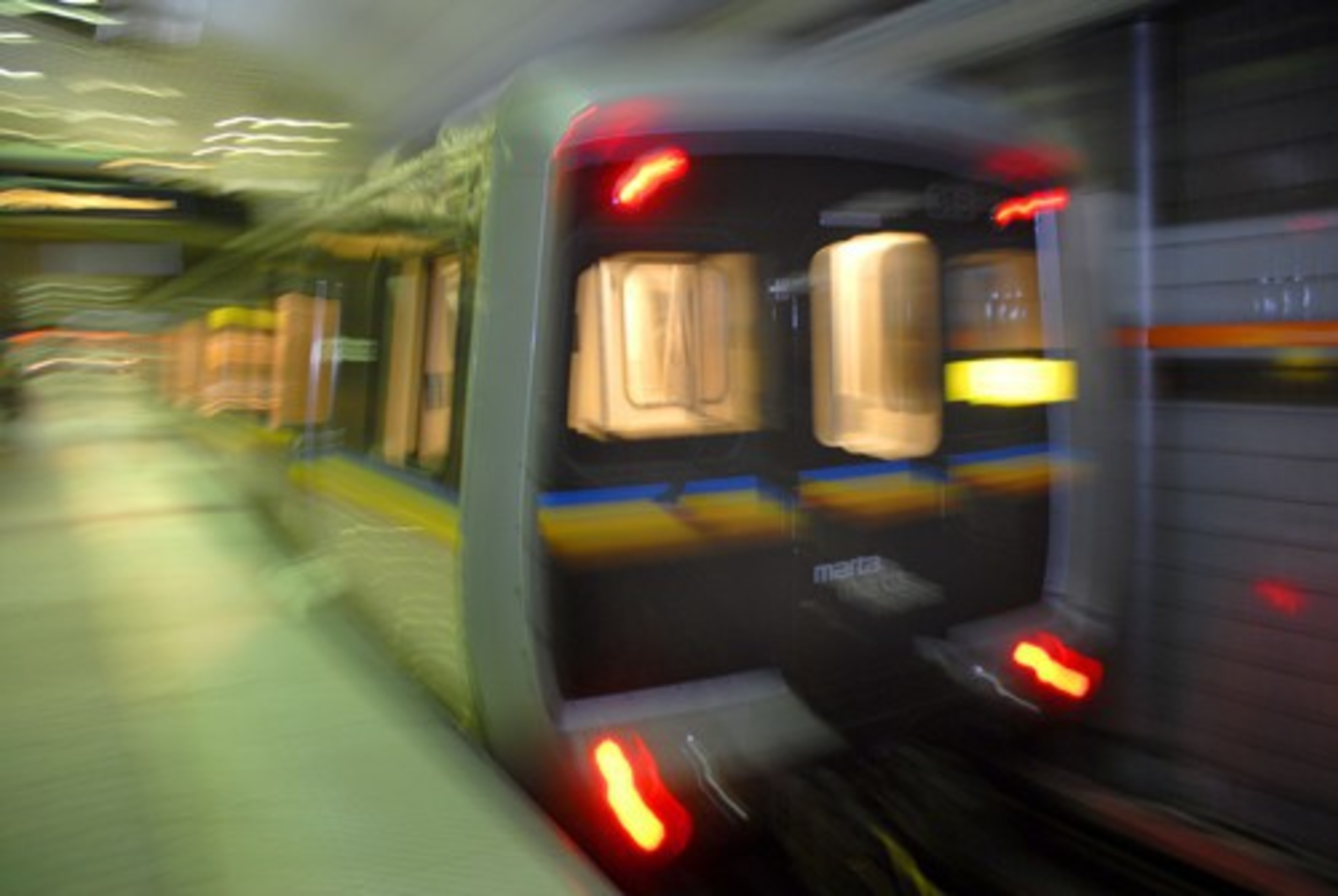 Photo credit:
MARTA’s proposed plans to double in size came to a screeching halt last Friday much to the dismay of pro-transit hopefuls. Senate Bill 330, dubbed the “MARTA Bill,” died without a vote on the Senate floor.

If passed, the bill sponsored by Sen. Brandon Beach, R-Alpharetta would have given voters in DeKalb and Fulton counties a choice to raise the 1-percent MARTA tax an additional half-penny to fund the rail expansion in North Fulton and along the Clifton Corridor, along with bus rapid transit along I-20 East. It would also have helped fund additional rail lines in Atlanta proper.

Beach did not return CL’s requests for comment. The estimated $8 billion plan was the only long-term public transit expansion proposal in the works. Now that the bill has died, the future of metro Atlanta’s public transit is uncertain.

On Friday, the Senate Rules Committee, which decides which legislative proposals go before the full Senate for a vote, did not list SB 330 as one of the bills to be revisited on Crossover Day, the last day a bill can be passed from chamber to chamber. The proposal could be brought up later in the session as an amendment.

Lee Biola, president of Citizens for Progressive Transit, said he thought the bill died due to pushback from leaders in the area where rail would be built: “It appears to be opposition from some, not all, of the officials from North Fulton County and some of the residents who were able to drown out pro-transit residents from that part of the county,” Biola said.

It’s no secret that some Alpharetta and Johns Creek leaders, in the months leading up the session, have fiercely opposed SB 330. The Johns Creek City Council in November passed a resolution expressing "full and complete opposition" the MARTA expansion proposal.

On Feb 19, a week before the Senate voted on SB 330, the AJC reported that Johns Creek Mayor Mike Bodker and other Johns Creek officials released a statement arguing the proposed MARTA expansion would only burden taxpayers while not offering effective traffic congestion solutions. On Friday, Alpharetta City Councilman Jim Gilvin, who's used his Twitter account to critique the plan, posted a short essay to his blog written by Alpharetta Mayor David Belle Isle outlining what he thought were the bill's faults. CL was unable to reach Gilvin for comment.

On Georgia Public Broadcasting’s Political Rewind last Friday, Tharon Johnson, a Democratic political consultant, argued why he believed the bill should have passed.

“This is a sad day in Georgia,” he said. “The whole opposition against transit is so incredibly insane to me because we want to be a region that creates jobs. If you look at the last 25,000 jobs that have been created...they are all at or near MARTA stations.”

Biola believes part of opposition against expanding MARTA stems from “misconceptions about transit” that are based on fear from those who are not familiar with riding the rails.

MARTA and the MARTA Army, a grassroots organization that is a proponent of public transit, both expressed disappointment in the bill’s failure. Fulton County Chairman John Eaves, who's been leading a group of mayors discuss using a sales tax to help fund MARTA expansion, echoed the same sentiment.

“I’m disappointed the MARTA bill failed in the Senate, as we all know that improving transit is a key piece of the puzzle to solve our transportation problems,” Eaves said in a statement sent to CL. “I am hopeful the bill will be resurrected in the 2017 session.”

UPDATE, 2:24 p.m. We've heard from sources that supporters are working to keep the measure alive. Mayor Kasim Reed this morning said he thinks that discussions are happening about the measure and that "the issue is not over." The mayor said a transportation referendum that did not include MARTA funding would not pass.

A look at Southern Comfort's history and the regulars who have made it a divey draw for decades | more...
Search for more by Miranda Hawkins
[Admin link: R.I.P., MARTA expansion bill - for this legislative session, at least (UPDATE)]

Spider for R.I.P., MARTA expansion bill - for this legislative session, at least (UPDATE)