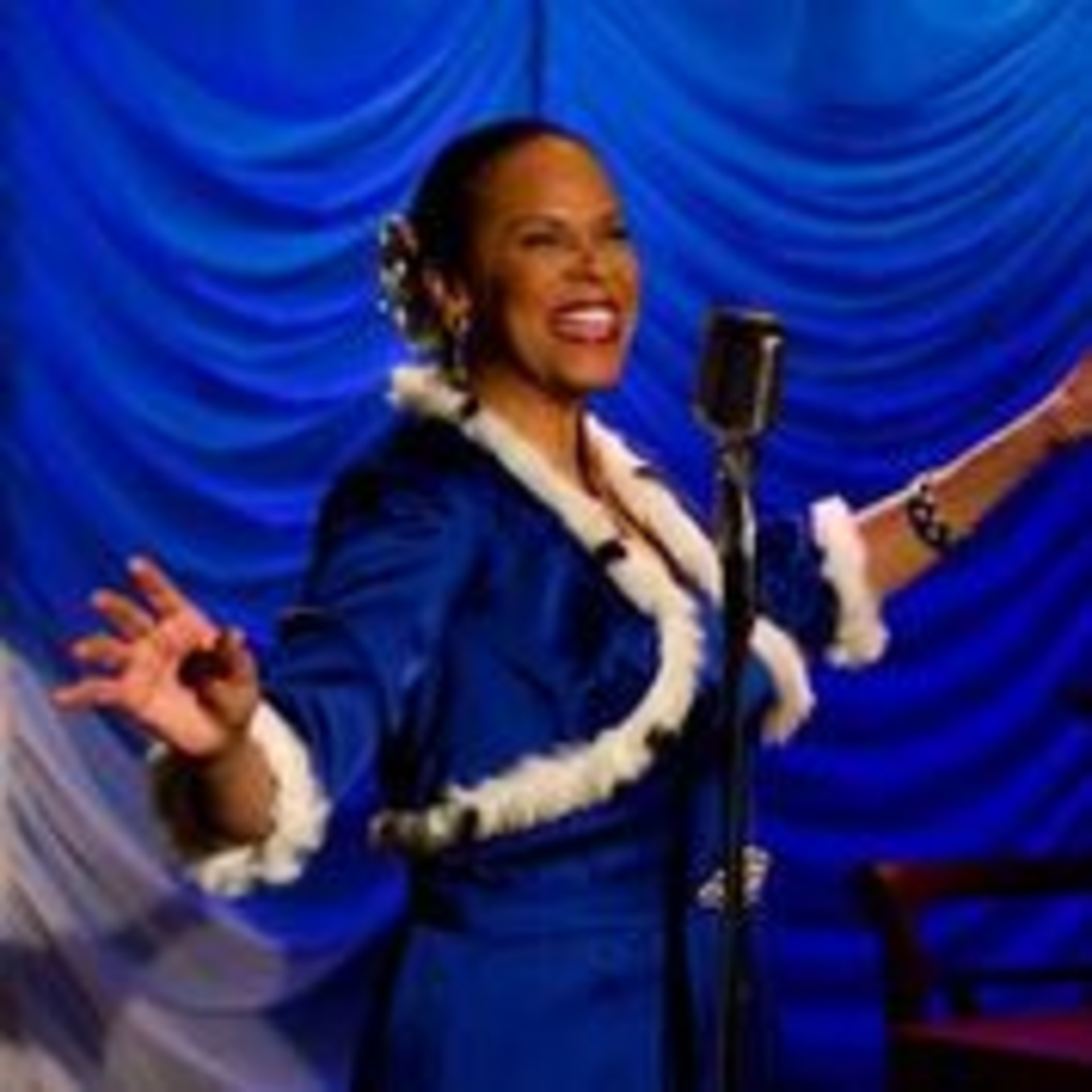 Photo credit:
For Atlanta actress Terry Burrell, she dreamt of creating a one-woman show about stage and screen star Ethel Waters back in 1990. But it would be 20 years before she had the real life experience necessary to bringing such a complicated woman’s story into full form. (Waters was born in 1896 to a teenage rape victim, spending her childhood in poverty before entering an abusive marriage at an early age — the woman underwent a lot of strife before embarking on a rich career in theater.) After staging runs of Waters' Ethel in Philadelphia in 2012 and the Alabama Shakespeare Festival in 2013, the play preps to hit the stage in Atlanta as part of the Hertz Stage Series at the Alliance Theatre.

“Back in 1990, I just had this intuitive sense that I was going to need something like this one day,” Burrell says. “At the time, I had no interest in writing it because I didn’t consider myself a writer — just an actor.” She made attempts with co-writers over the years, but nothing ever gelled. “Then in 2010, literally this voice spoke to me and said ‘If you don’t do this now, it is never going to be done,’” she says.


Burrell discovered she could bring more of her individual truth to the character of Ethel Waters through her own learned experiences, many of which matched with the African-American actress and singer. She relied on a Waters autobiography for much of the factual information but also conducted extensive interviews over the years with people like actor/dancer Charles "Honi" Coles who knew the star. Actress Leslie Uggams, who was mentored by Waters when Uggams was a child, was able to provide some key insights into the bearing and physical presence of the statuesque legend.

Waters was one of the most glamorous stars of the vaudeville era, who was also hugely successful in films and on Broadway. She was the second African-American actress to be nominated for an Academy Award (for her role in the 1949 film Pinky) and the first to be nominated for an Emmy Award (for her role in the television show "Route 66" in 1962). Burrell’s play introduces Waters in her 50s during the 1950s, a time where the Hollywood opportunities were thin for some.

"If I stopped to think about what I’m doing on the scale that I’m doing it, I would probably run for the hills." — Terry Burrell
“She had done films, been a recording artist for Columbia Records for 10 years straight, and then all of a sudden nothing was happening," Burrell says. "I mean, she was singing in churches for a few dollars.” In the play, Waters tells the story of her life to the audience as she would to a confidante, letting the public mask slip aside and giving an adult woman’s honest perspective on love, work, and life in the South.

While Burrell may be the face of the project, she notes the support of the staff at the Alliance has been essential in helping her shape the script.

“This is the first time that I’m feeling that it is the show that I want it to be,” she says. And naturally, she says she learned a lot about herself in the process of studying Waters’ life. “I’ve realized that I’m a lot more courageous than I give myself credit for,” she says. “If I stopped to think about what I’m doing on the scale that I’m doing it, I would probably run for the hills.” It takes a grown woman to face her fears and find her own success, and sometimes history leads the way.

The heat is on in Serenbe Article

image-1? One of Atlanta’s hottest theater tickets this summer is Miss Saigon at Serenbe Playhouse. The musical has pre-sold five times more than the venue’s previous biggest hit, last summer’s Evita. The run has also been extended for a week — all this before opening night! Artistic Director Brian Clowdus and co. are bringing all of the drama you’d expect from a Serenbe production,... | more...