BOSCO and Speakerfoxxx want to talk about women and sneaker culture 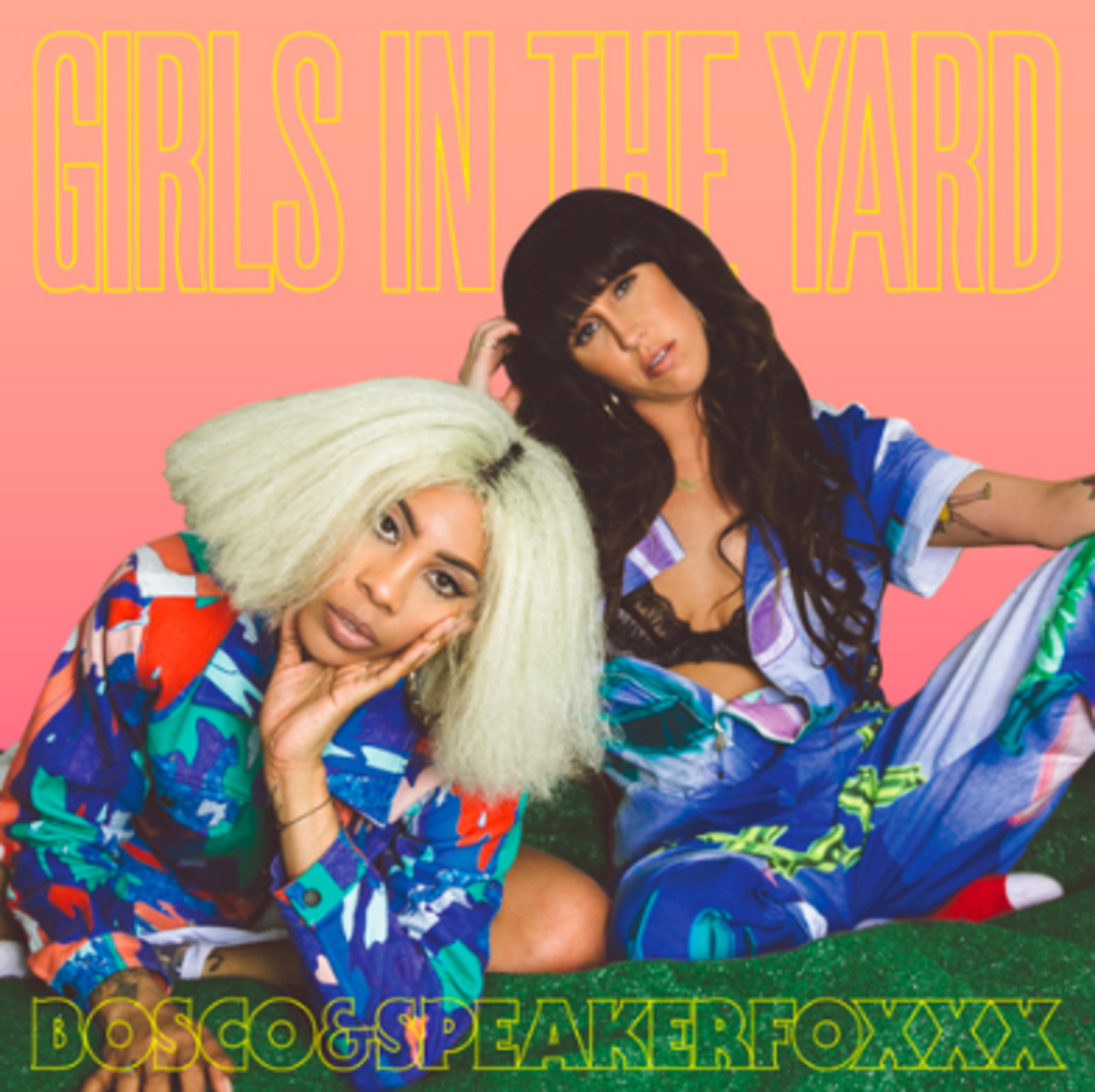 Photo credit:
In a sea of news about Kanye’s latest shoe collection or the next gotta-have-it sneaker styles from Nike, rarely is there a woman positioned as the face (or designer) behind athletic footwear, traditionally an avenue reserved for men. For every promo about Rihanna’s collab with Puma, there are thousands for male athletes and celebrities pairing up with footwear brands. And more than just the spokespersons, what about the women behind the scenes?

That’s what BOSCO and Speakerfoxxx want to talk to you about. On the heels of their inarguably fire collab single “Girls in the Yard,” musician Brittany Bosco (aka BOSCO) and DJ/recording artist Speakerfoxxx are teaming up once again for a panel discussion dubbed Where Are the Women in Sneaker Design? At the High Museum of Art, to coincide with the museum’s recently opened exhibition, The Rise of Sneaker Culture, on display now through Aug. 14.

The event, happening Fri., Aug. 5, at the Rich Theatre followed by a performance by the duo on the Sifly Piazza, will also feature New York designer Sophia Chang discussing her own collaboration with Puma, and Los Angeles-based designer Melody Ehsani on her collaboration with Reebok. “It just felt right,” BOSCO says about being asked to join the panel. “Atlanta is our home base, so it was an honor to be included in this group of phenomenal women designers.”


BOSCO adds that a big reason we don’t hear much about women in the sneaker industry is because they don’t have the proper platform and visibility. “I have a friend, Lizzie Harr — a Savannah College Of Art and Design graduate — who is a lead shoe designer for Sketchers, but you would never know that because the media isn’t ‘looking’ for us,” she says. “We have to create the demand or make our own lane.”

Hopefully this discussion sparks a larger conversation about placing more women in the forefront of sneaker culture, especially when it comes to those multi-million athlete endorsement deals. Two words, people: Serena Williams.

Veterans Day 2020 is November 11th | more...
Search for more by
[Admin link: BOSCO and Speakerfoxxx want to talk about women and sneaker culture]