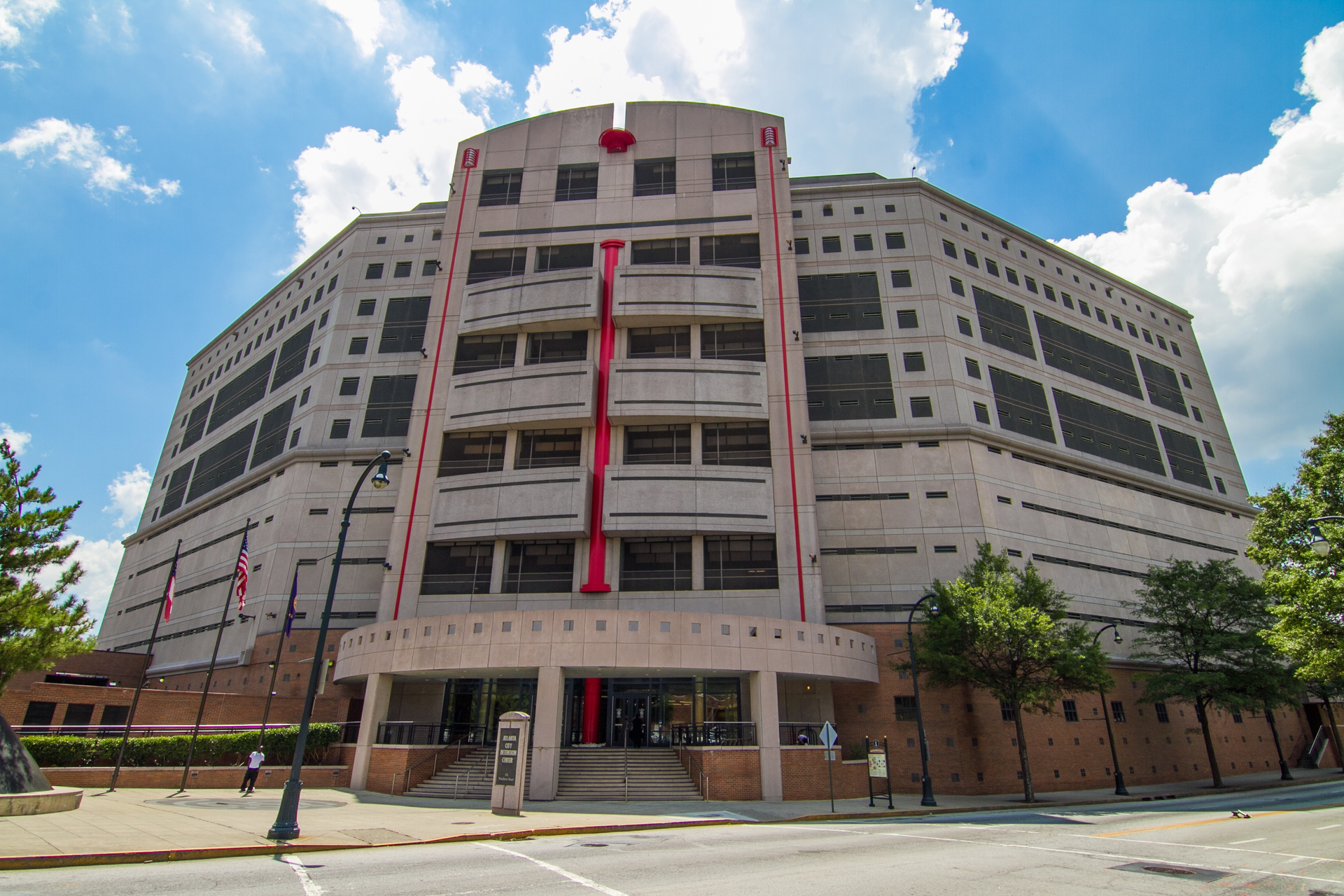 n late June, judges, prosecutors, police, and social service providers started trying to answer an important and timely question: How can they reduce arrests (and recidivism) for city ordinance violations and help the people arrested avoid the vicious cycle of the criminal justice system altogether?

he proposed solution they discussed is pre-arrest diversion, a program that aims to stop people accused of committing low-level crimes from ever seeing a jail cell. Over the next 12 months, officials will try to create a program that would divert people from arrest toward services meant to address the root causes of their offenses, such as homelessness, mental illness, and substance abuse.

??
uring the June 23 talk, panelists said many people who end up in the criminal justice system — arrested, prosecuted, sentenced, put on probation, and too often arrested again — don’t need to be there in the first place. Though they may have committed a crime, their reasons for doing so are often related to being poor or sick. Compounding the issue are challenges such as the lack of affordable housing, “abysmal” options for substance abuse treatment, and barriers to mental health treatment outside jails.

he kinder, gentler approach is a shift in strategy for a criminal justice system that can’t arrest away its problems. Fulton County Superior Court Judge Constance Russell, who’s sat on the bench for more than 20 years, says the criminal justice system acts as a rather ineffective catchall for people “who should never be in it.” Once in the system, it’s not easy for someone without access— or the resources to get access — to help needed to stay out of what can be a vicious cycle. Once they’re caught in that system, their records prevent them from being eligible for programs that could actually help them rather than just sit in jail.

??It does not help someone who is chemically dependent or mentally ill to be in the criminal justice system,” says Natalie Walton Anderson, a criminal prosecutor in Seattle, where officials say the program has reduced recidivism rates by nearly 60 percent. “We’re utilizing our discretion as prosecutors to benefit the community.”

he design team includes reps from the Atlanta City Council, the Fulton County court system, the Southern Center for Human Rights, and other service providers. The Atlanta Police Department is also playing a role, as is Central Atlanta Progress, the Downtown business group that in the past has supported panhandling laws.

eorge Chidi, CAP’s social impact director, says a McKinsey & Company study found more people are “uncomfortable” in Downtown than in Buckhead and Midtown. He says the group is participating to help improve the neighborhood, its perception, and in the process, its members’ investments.

fficials from Seattle and Santa Fe, two of four U.S. cities that have launched pre-arrest diversion
rograms, say their programs could save significant amounts of cash by reducing recidivism.

ut there will be start-up costs to set up Atlanta’s program, and it’s unclear who will front that funding. In addition, panelists wondered whether people who are excluded from shelters and other services would benefit from the diversion program, if at all. Some nonprofits require participants to abstain from drugs and alcohol — a difficult task for people with addiction issues — and strict rules around coming and going. Members of Atlanta’s trans community said at the meeting they’ve been turned away from services in the past simply for being trans.

nder the harm reduction model that has been successful in Seattle and Santa Fe, no such conditions are required to be met to receive services, with a core principle being unrestricted access to those services is what ultimately helps people stay clean, secure homes, and overcome other personal challenges.

a class="wiki external" target="_blank" href="http://snap4freedom.org/" rel="external">Solutions Not Punishment Coalition, a group of activists led by and centered on trans women of color, has been a driving force behind the city and county’s pre-arrest initiative. If trans people are left out of the program’s social services because a provider refuses to help them, it would negate activists’ years-long efforts.

ee Dee Chamblee, a trans activist, says she supports pre-arrest diversion because of how it could improve police relations with the community, particularly trans people. Chamblee, who’s been in the criminal justice system before, earlier this year called out the East Point Solicitor for harassment.

??The first thing I see when I recall my arrest is me getting beat in jail when I speak to an officer,” she said in a video screened at the June 23 meeting. This program could — if done correctly — change that experience and more.