Plus, Invest Atlanta CEO is out, the president takes executive action on guns, and Killer Mike on Colbert 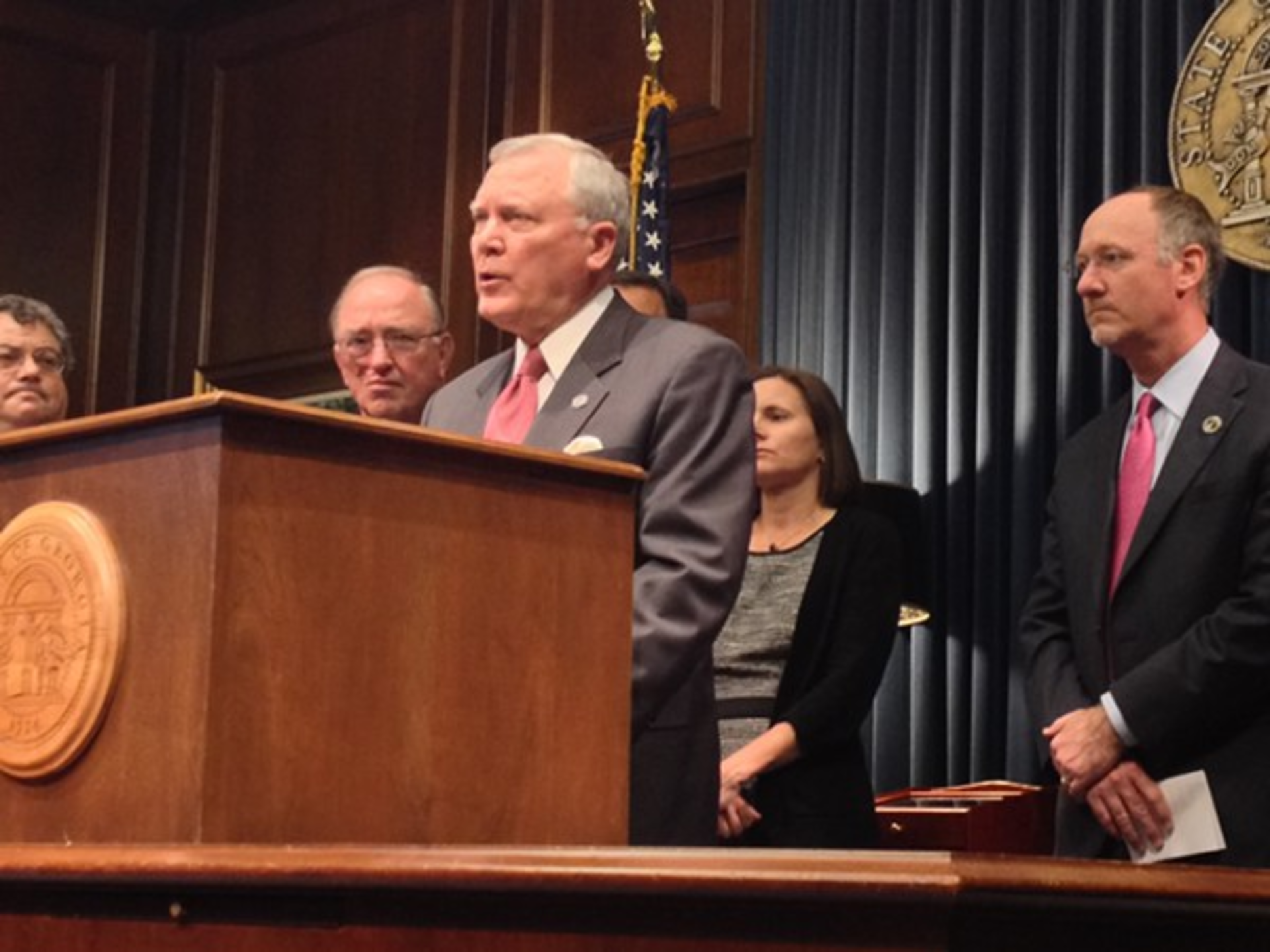 Rep. Allen Peake, R-Macon, is back with another medical marijuana bill for 2016 that includes limited growers licenses in Georgia.

Invest Atlanta is suddenly without a CEO after an abrupt resignation by Craig Richard. According to the AJC, the mayor's administration asked for Richard's departure. He'd held the top position at the city's economic development agency since November 2014. Both Reed — the Invest Atlanta board chairman — and Richard have yet to comment.

Killer Mike discussed the versatility of a sweatsuit with a cardigan collar ("Thank you Ralph Lauren"), systemic racism, the importance of mentorship, and the ridiculous prices white people pay to get their hair cut on Colbert last night.

President Obama took executive action on gun control yesterday to expand background checks, close certain vendor loopholes, and address mental health, among other moves. In an emotional speech, he urged Americans to be patient and persistent and use their voting power to change Congress' position on gun regulation.