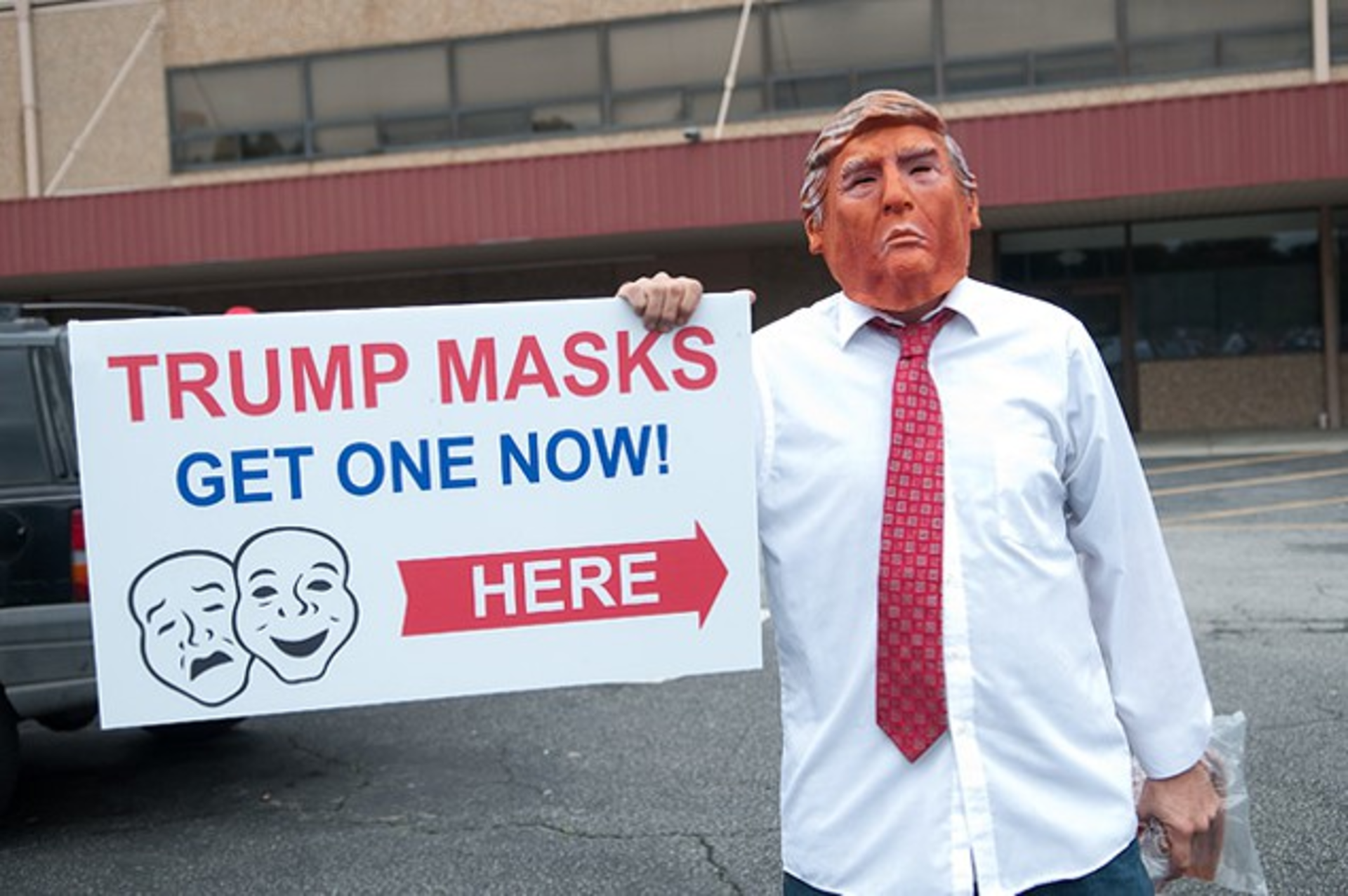 Apparently Donald Trump's supporters are also full of hot air. Despite leading in the Iowa Caucus polls, the Donald nearly came in third place to a Canadian-born candidate and a first-generation Cuban American. Perhaps he should consider tweaking his immigration rhetoric. Or his whole campaign for that matter. Did you see the cover of the NY Daily News? They clowned him.

Meanwhile, the Dems are running neck-in-neck after a virtual tie last night. Bernie Sanders snatched 49.6 percent next to Hillary Clinton's 49.9. Those results should further legitimize Sanders, who's been portrayed as an old left-wing nut despite faring best among younger voters. The caucus results might also call into question Clinton's somewhat uninspired, under-promise-and-over-deliver campaign strategy. Whatever can of whoop-ass she's reserving for the Repubs might be best put to use now. Either way, there's reason to view last night's results as a big-picture win for dem Dems.

Back in Atlanta, Black History Month got a huge kickoff with Killer Mike, Usher, Jermaine Dupri, Big K.R.I.T., and more big names encouraging people to support Atlanta's last remaining black-owned bank Citizens Trust Bank by opening new accounts there. "We are gonna be opening accounts there and we encourage all of u too do the same!," Mike posted on social media yesterday morning. "U can keep ya big bank account and use this one as a Savings or you can bring the whole operation. What ever u decide make sure at least 1 account is with a black bank turning that dollar in our community! #ICATL #CuzImBlack #supportblackbusinesses #blackeconomics #blackdollarsmatter #SupportSmallLocalAndBlackBiz #IfYourNotBlackThatsCoolToo #AllMoneyAcceptedAndProtected #BankSmall #BankLocal #BankBlack" Members of Atlanta's entertainment community were joined at the 95-year-old bank by CTB President Cynthia N. Day, Atlanta City Councilman Kwanzaa Hall, and a host of others.