Plus, another big business threatens to leave Georgia if "religious freedom" legislation is approved. 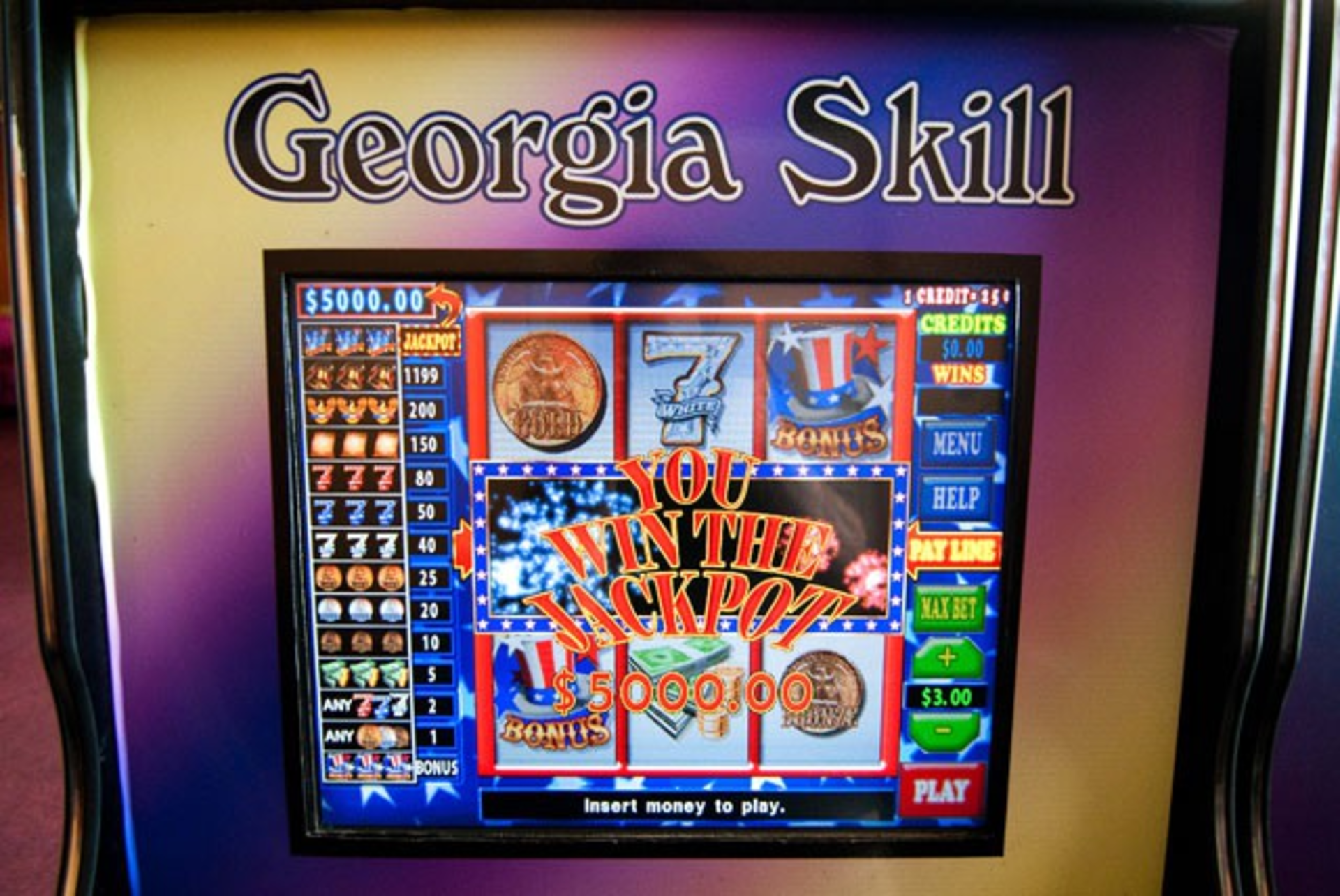 Photo credit:
Legislation to allow casinos in Georgia has made it through committee. Both a constitutional amendment and a separate bill — that together would legalize the resorts and dictate where they can be located — are now moving to the House floor.

Add another big business to the list of companies who've threatened to reduce investment if Georgia approves "religious freedom" legislation. San Francisco-based Salesforce Inc. says it is prepared to pull employees out of the state based on what happens with House Bill 757.

Following the death of 14-year-old bicyclist Alexia Hyneman, city leaders are looking for ways to make Beltline intersections safer, such as adding lights, speed bumps, and more crosswalks. Officials hope to roll out a plan next month.

Governor Nathan Deal responded to black clergy members' opposition to his school takeover plan by saying, "It does not have a racial overtone to it."

That big neon sign in Five Points just isn't enough, says Coca-Cola. Coke asked the city for permission to display another historic marker Downtown, at the former site of Jacobs' Pharmacy, where the company sold its first beverage.

Could this distinctive midcentury modern building on Peachtree Street be the next target for demolition?