First Slice 2-29-16: Happy Crossover Day! May God have mercy on our souls!

Plus, DeKalb's top cop rumored to be in running for Chicago job 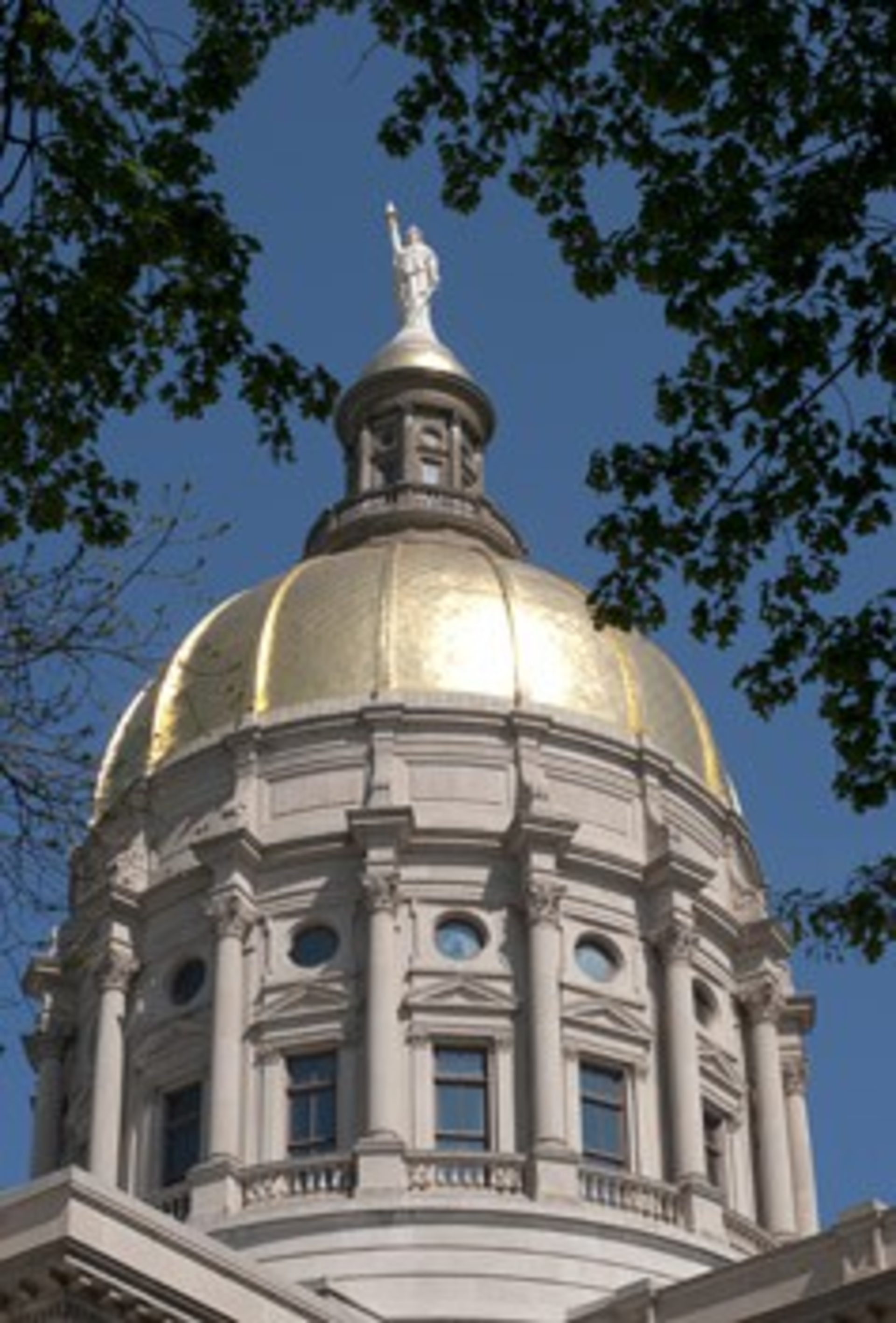 Photo credit:
It's Crossover Day at the Gold Dome, the last day a piece of legislation must clear the House or Senate to have a good chance of becoming law. Cross your fingers and hope the stupid bills don't survive. Or better yet, call your state lawmaker.

Want to opine and help Atlanta Beltline visionary Ryan Gravel on the City Design Project? You'll have a chance at Ponce City Market.

Devonia Inman has been sitting in state prison for 20 years despite very little, if any, evidence connecting him to the case. Why won't the courts review his sentence?

Colleen Kiernan, the executive director of the Sierra Club's Georgia chapter, is stepping down.

DeKalb County Public Safety Director Cedric Alexander is one of the names in the running for Chicago's next police chief, the Chicago Sun-Times says.

Homebuying season is coming soon — but there are very few homes in metro Atlanta that people are willing to sell.

Gwinnett County District Attorney Danny Porter says he's looking into the story of a man whose family died in a house.

"I look out the limo window, and hundreds of people are streaming up into Prince's house. I'm like, 'That Prince is a motherf—er! You better go in there and tell that short little purple-wearing thing how many Purple Rain albums I bought, OK?'"