First Slice 3-20-16: Behind the scenes on the fight over 'religious liberty' bill

Plus, how to fight an online troll 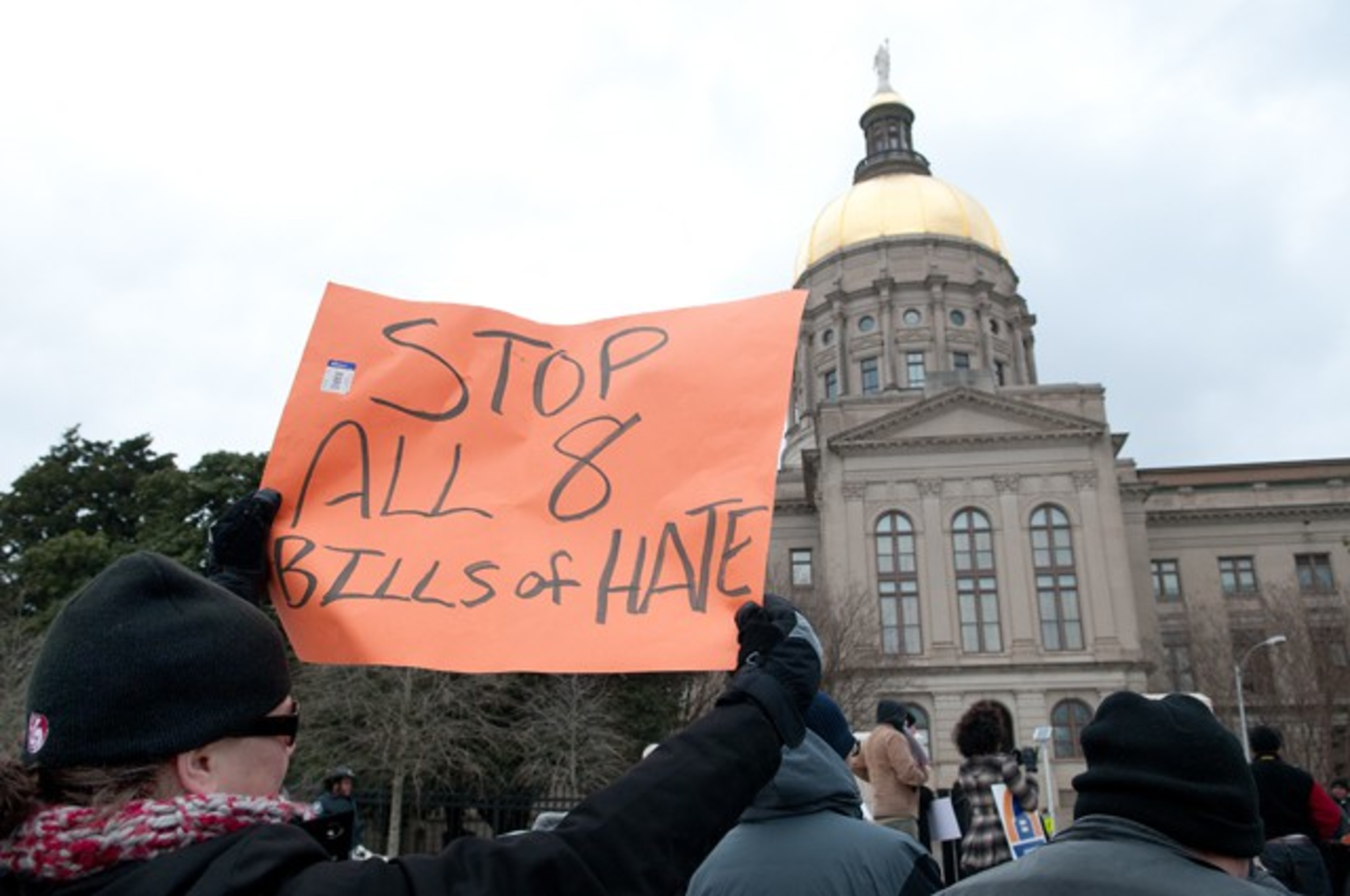 Photo credit:
Gov. Nathan Deal has until May 3 to sign or veto the controversial religious liberty bill approved by the General Assembly. Here's a blow-by-blow about how the piece of legislation landed on his desk — and why some GOP members voted against the measure.

A mother says a security guard at the Mall of Georgia told her to remove her son from a play area because his wheelchair could be a safety hazard.

A man was arrested after punching a protester who was being escorted out of a Donald Trump rally in Tucson, Arizona. In other words, it was just another Trump rally.

How do you fight online trolls?