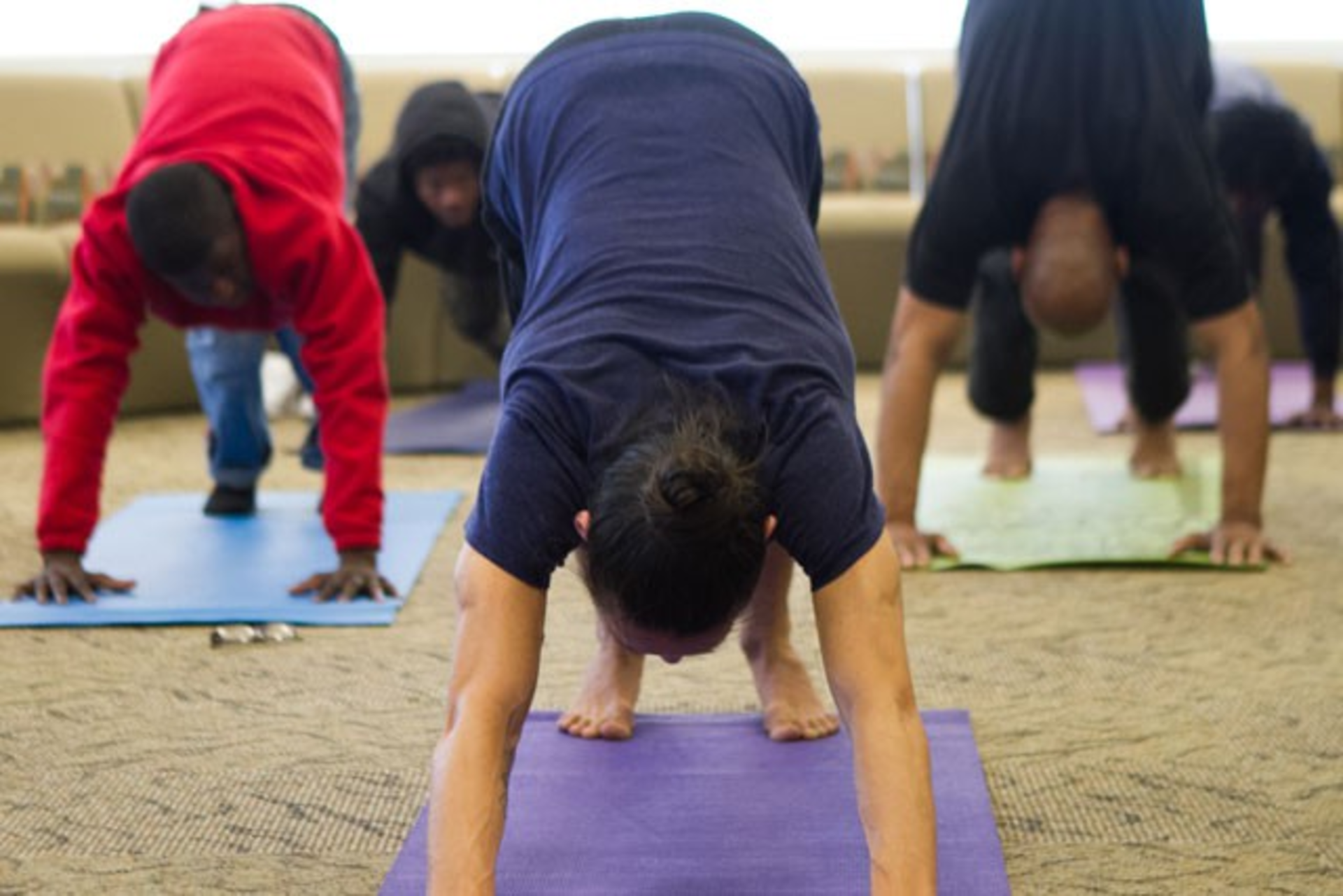 Photo credit:
Martin Luther King Jr. Drive is getting a series of upgrades, thanks to new legislation from the Atlanta City Council and public works dollars. The makeover is set to begin in 45 to 60 days with the construction of medians, crosswalks, sidewalks, and ramps for disabled people. The next phase will include synchronized street lights, new lighting, a pocket park, a multi-use trail, and more.

A Kennesaw elementary school has banned the word "Namaste" after parents became offended at yoga being practiced in the classroom. The exercises were intended to reduce kids' stress, but some parents saw it as an encroachment on their Christian beliefs and even a "mindfulness indoctrination" plot.

Increased security at Hartsfield-Jackson International Airport is the "new normal," says Kasim Reed. After the attacks in Brussels, Atlanta officials worry the world's busiest airport could be a target. Expect to see SWAT teams, snipers, and more police officers.

Is Cedric Alexander fit to be Chicago's top cop? He's the reported front-runner for Chicago's next police superintendent, but some DeKalb residents say he failed to fix the problems he faced during his leadership here.

PSA: Don't fill your lawnmower with explosives and then shoot it.