Plus, the life of a skateboarding magazine editor 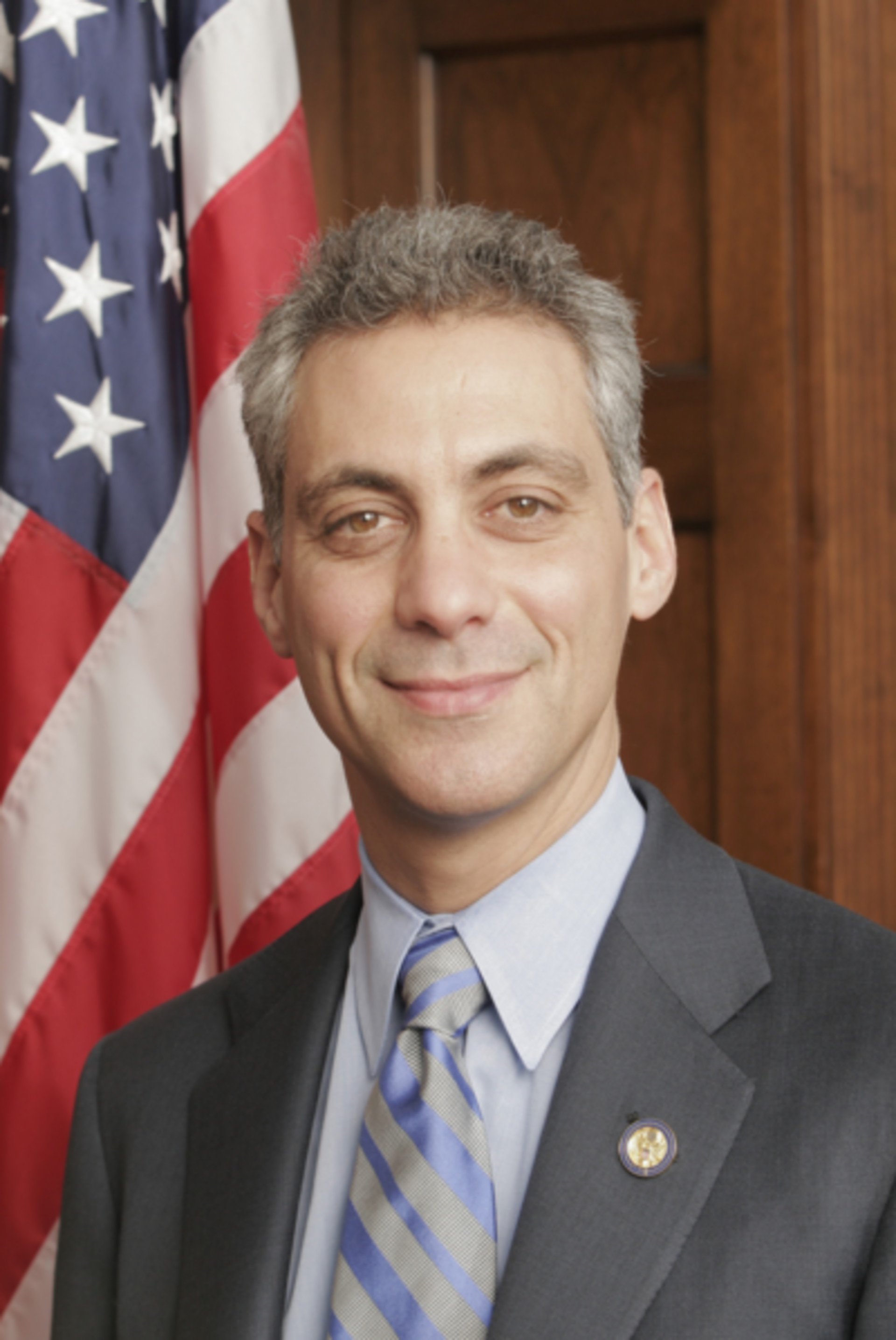 If signed by Gov. Nathan Deal, will Georgia's controversial "religious liberty" legislation do away with local non-discrimination ordinances? That's up to a judge. And that was by the Legislature's design.

A rash of robberies and car break-ins have left Reynoldstown residents on edge. One house has been struck twice in two weeks.

The massive investment to turn Martin Luther King Jr. Drive into what Mayor Kasim Reed is calling a "Street of Dignity" is set to begin.

Georgia Tech has bid farewell to Brian Gregory, who led the Yellow Jackets basketball team over the last five seasons to a 76-86 overall record.

Prior to his death from colon cancer, Ralph David Abernathy III wanted to properly recognize his father's role in the Civil Rights Movement and raise awareness about genetically modified organisms in food.