Activists say Georgia is one of only five states that do not have statewide civil rights legislation. 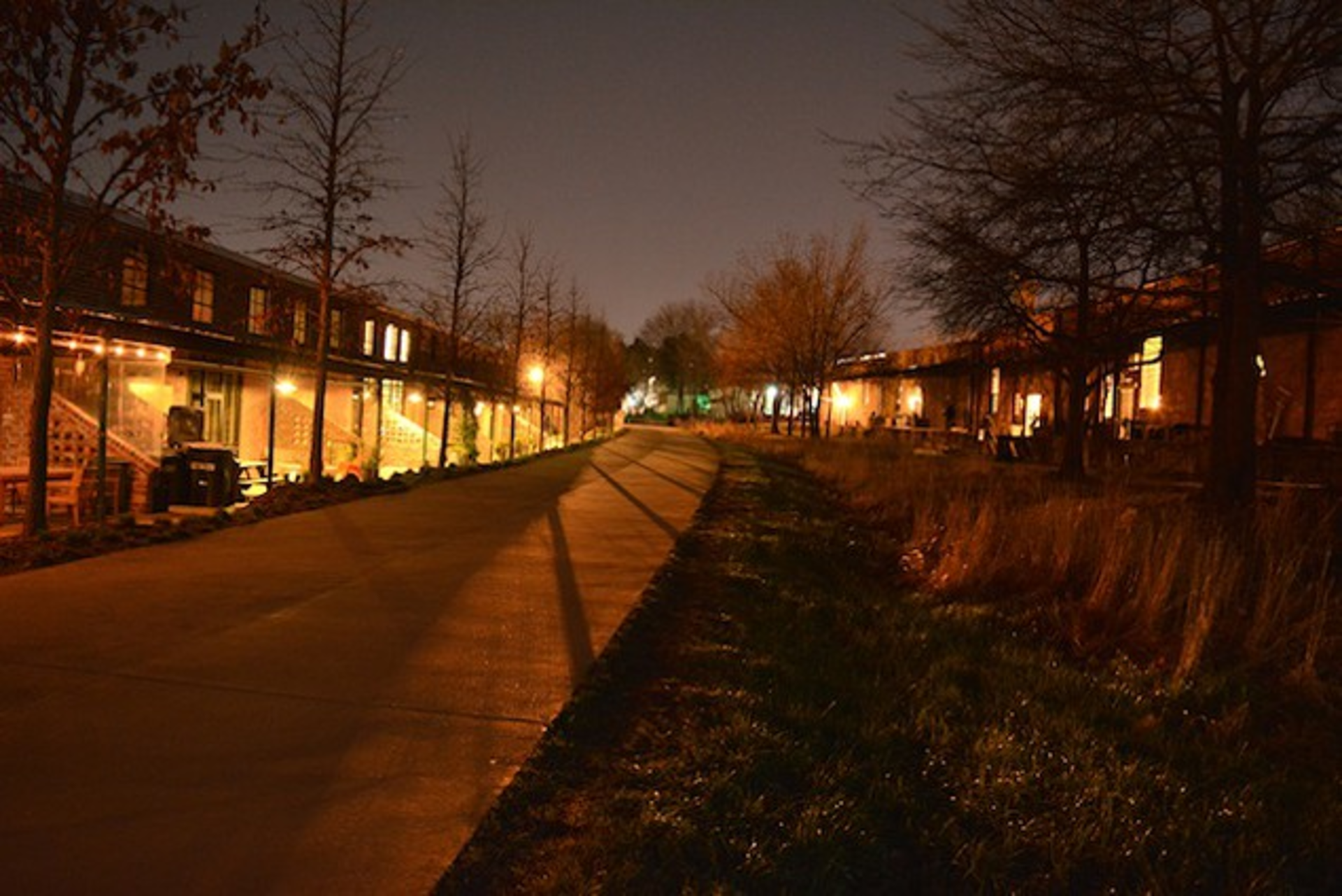 Photo credit:
A group of local human rights advocates wants not only to kill the religious liberty bill, but also to get Georgia to pass a civil rights law. According to the president of the Human Rights Campaign, the state is one of only five that does not already have statewide civil rights legislation.

The Atlanta Bicycle Coalition is going hard lobbying for motion sensor lights on the Beltline. The group still has a long way to go to help raise $1.1 million in donations for the project.

What salary do you need to buy a home in metro Atlanta?