First Slice 4-11-16: Public service being planned for 'Phantom of the Fox'

Plus, Hawks owner wants to make impact on Downtown 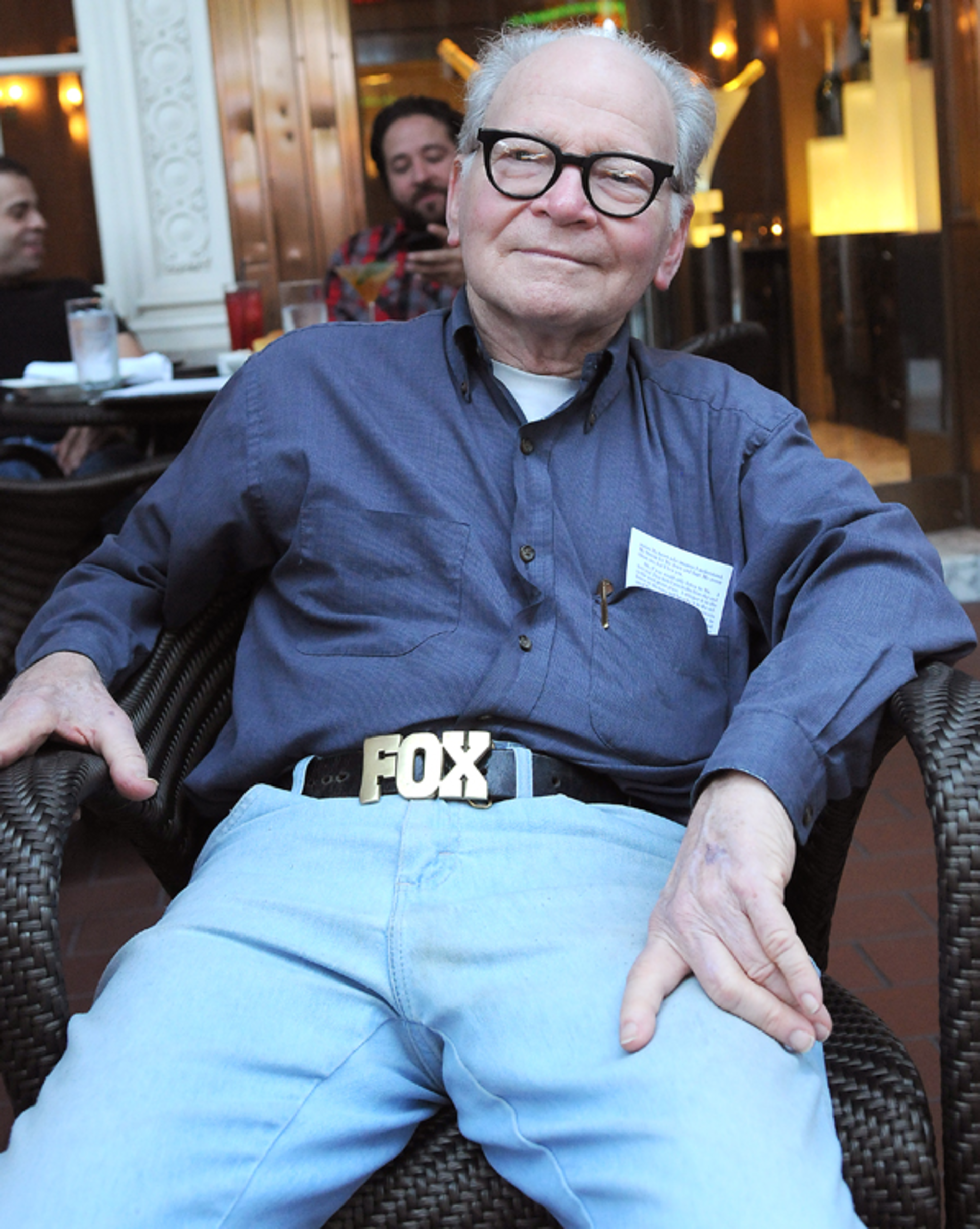 Photo credit:
The family of Joe Patten, the "Phantom of the Fox" who helped save the Midtown venue and later called its upstairs apartment his home, is planning a public memorial service to celebrate his life.

The new owner of the Atlanta Hawks says he doesn't want to just improve Philips Arena — he wants to boost Downtown as well.

Firefighters over the weekend battled another blaze at Brannon Hill, a DeKalb County apartment complex that residents have been trying to improve.

In addition to allegations of tax evasion and misusing campaign funds, Snellville Mayor Tom Witts is being investigated by Gwinnett County District Attorney Danny Porter over payments the city made to Witts' company shortly after he took office.

Jury selection has begun in the murder trial of Justin Ross Harris, the Cobb County man who left his child in a hot car while he was at work.