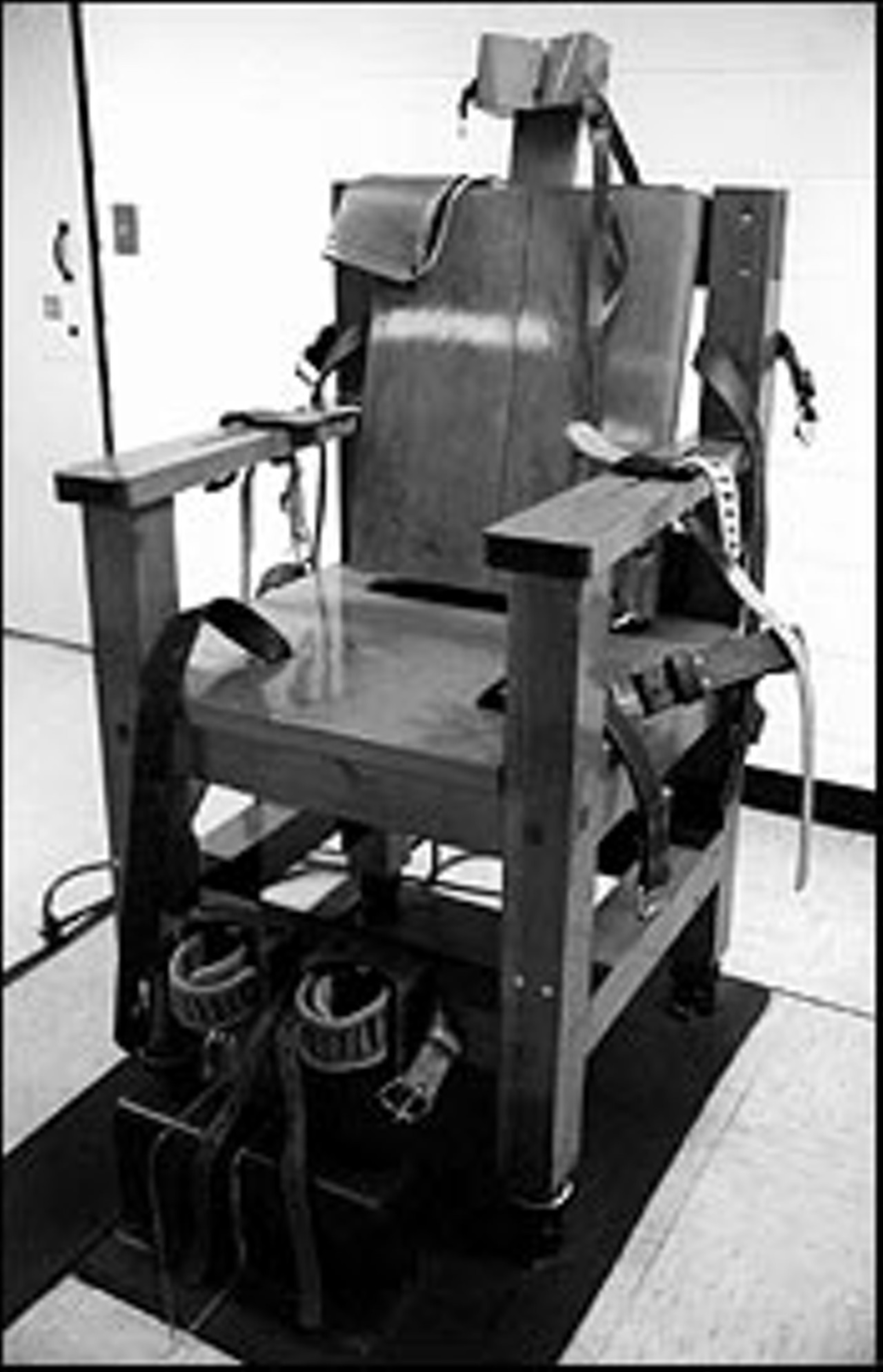 Photo credit:
Christopher Clemons, a local founder of a group of charter schools overseen by APS, has been arrested for allegedly stealing close to one million dollars from the schools. Of the total taken from the bank and credit card accounts of Latin Academy, Latin Grammar School, and Latin College Preparatory School, one ATM withdrawal shared an address with a local strip club.

Thieves used Facetime to case Moda404, a former CL Best of Atlanta winner, before robbing the high-end Buckhead men's boutique of $100,000 during an open-hours armed takeover.

Right-wing anti-Islamists plan to hold an armed protest outside the state capitol on April 18 despite being denied a permit. The organizer, James Stachowiak of Freedom Fighter Radio, promises to rip a Koran in half during the demonstration.

Georgia murdered Kenneth Fults last night for being convicted of murdering his neighbor in 1996.

Meanwhile, Facebook's master plan to take over the Internet, by trapping users inside its "walled garden," inches closer. All good. Facebook is for the olds, anyway.