First Slice 4-15-16: State lawmaker charged with DUI, up for re-election in May 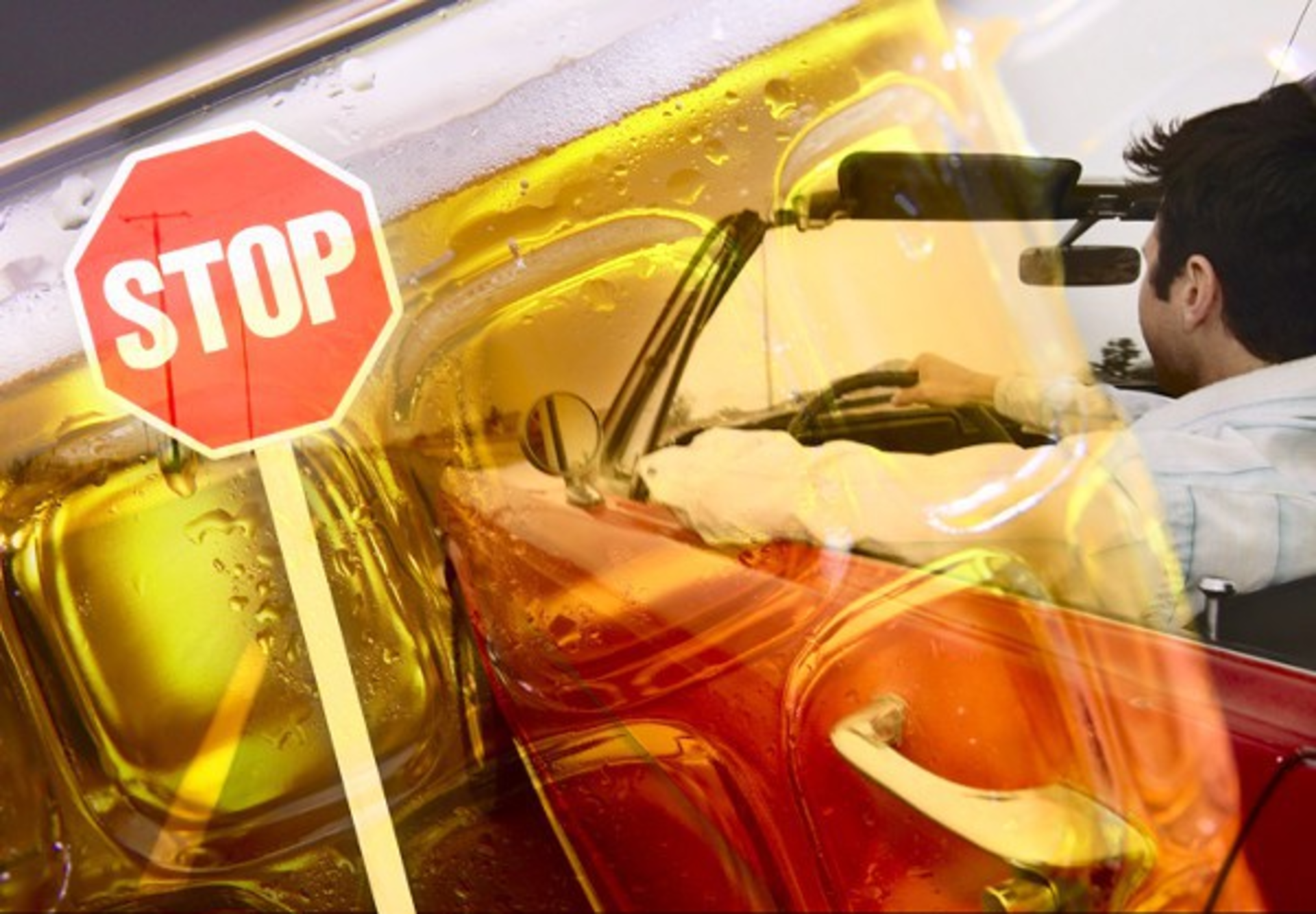 Photo credit:
Georgia state Rep. Tom Taylor has been charged for driving under the influence of alcohol, possession of an open container, and speeding. When a cop pulled him over last week, Taylor initially denied having anything to drink, though his blood-alcohol content was nearly three times the legal limit. Taylor is the chairman of the joint House-Senate committee that oversees MARTA and is up for re-election on May 24 in the Republican primary for House District 79.

The mother of a five-year-old student in Jasper County shared a http://www.11alive.com/news/education/viral-video-reignites-corporal-punishment-school-debate/133105594" rel="external">video of school administrators paddling her son in a manner she believes is abusive. Georgia law allows individual schools to determine whether to practice corporal punishment with parental consent. However, the mother who captured the footage says that she did not give the principal permission to use physical discipline.

Ashley Diamond, a transgender woman, has given her first on-camera interview about the mistreatment she endured in the Georgia prison system. Diamond spoke with 11Alive about being targeted by other inmates and staff, as well as being denied important hormone therapy treatments while serving her sentence.

This is why dead bodies wind up in Atlanta’s abandoned homes.

Curious about the tiny home fad? Visit Ponce City Market next weekend to tour a 269-square-foot, hand-crafted house on wheels, on display as part of an Earth Day celebration.