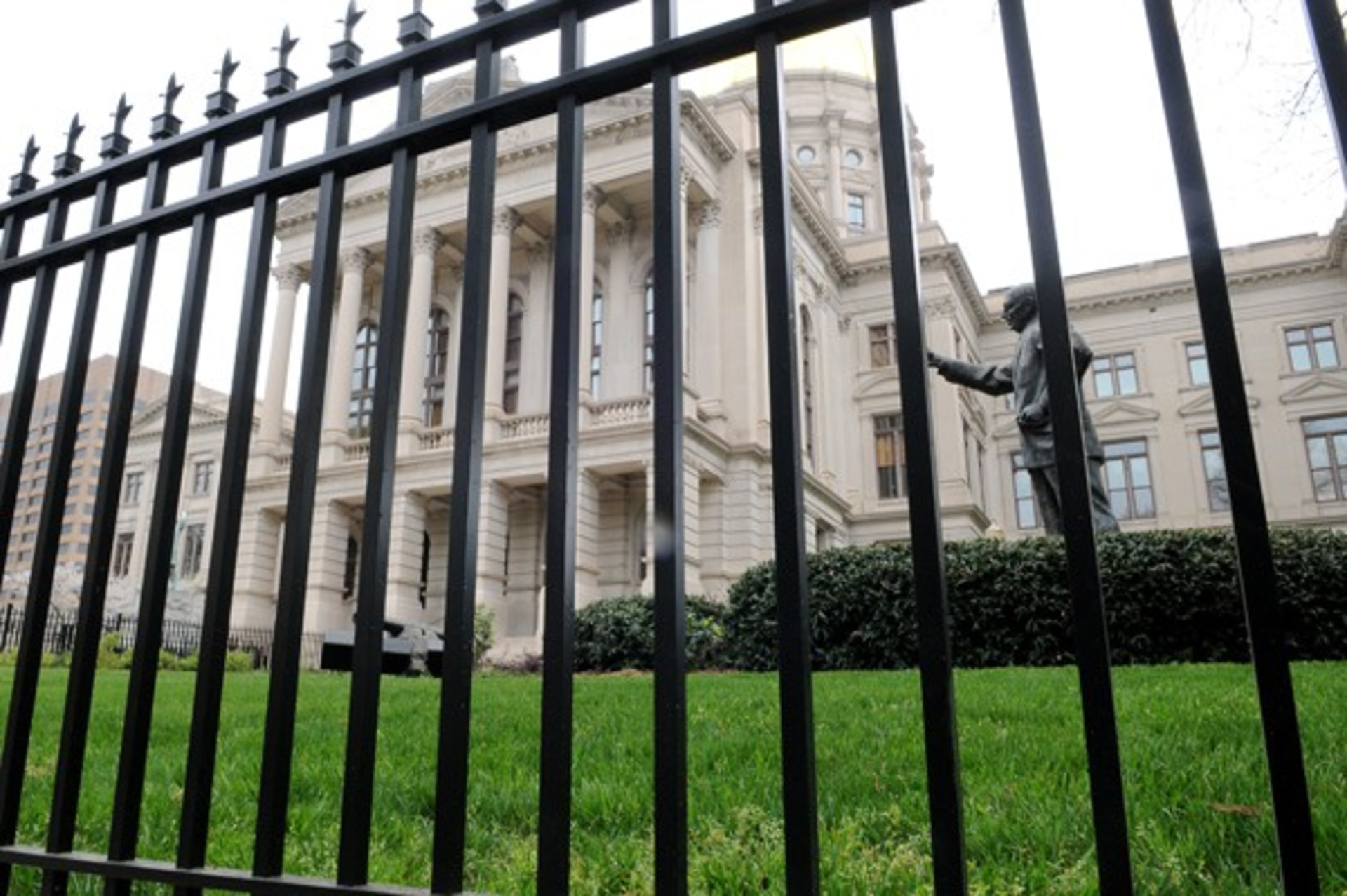 Photo credit:
You might want to avoid the Georgia Capitol and CNN Center this morning. A guy who posts YouTube videos warning about the evils of Islam is planning to start an armed rally at the Gold Dome and march to the broadcaster's headquarters.

Heckuva job you're doing there, Insurance Commissioner Ralph Hudgens. The Athens-area Republican whose time in office has been marked by higher rates and a quixotic quest to obstruct the Affordable Care Act could have helped unravel an alleged Ponzi scheme but did not, according to the Atlanta Journal-Constitution.

Ever stood outside a historic Downtown building and wondered about its history? There's now an app to help inform you about the neighborhood's past.

Thousands of people on Sunday paid respects and celebrated the life of Barney Simms, the community activist and civic leader who was shot and killed outside his house.

Former President Jimmy Carter, who while in the White House preserved millions of acres and protected the area that's now known as the Chattahoochee River National Recreation Area, was named an honorary park ranger over the weekend.

Did a mapping formula that's been used to help explain why serial killers and thieves commit crimes close to where they live help possibly identify Banksy?

Finally, it's Tax Day. Pay your taxes. And then pay ours. No, kidding, just pay yours.