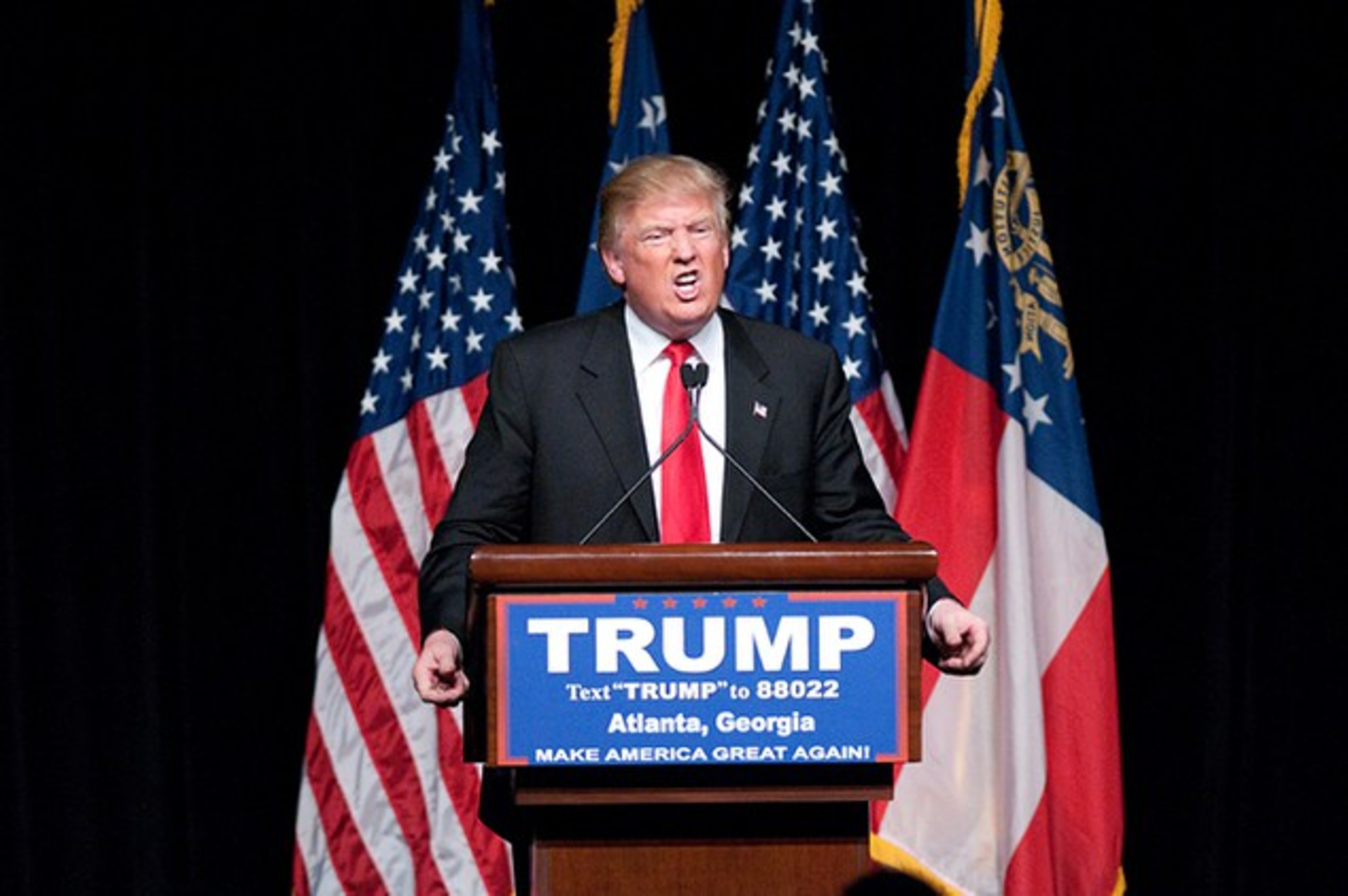 Photo credit:
Despite winning the state's Republican primary, Donald Trump may be getting screwed out of his Georgia delegates. No matter how you may feel about the bigoted bastard this just underscores how jacked America's brand of democracy, and this antiquated delegate system, is.

What does the changing of the guard at Atlanta's core arts institutions mean for the city at large?

Another chicken franchise is coming to the A because apparently y'all do love y'all some chicken. The Dallas-based Cowboy Chicken specializes in wood fire rotisserie with sides including fried okra, baked sweet potatoes, and creamed spinach.

In a noted sign of progress, the Atlanta Bicycle Coalition is moving to bigger digs on Wylie Street.

Lastly, what do you think commenters? Should we do away with vitriolic, bigoted comment sections for good?