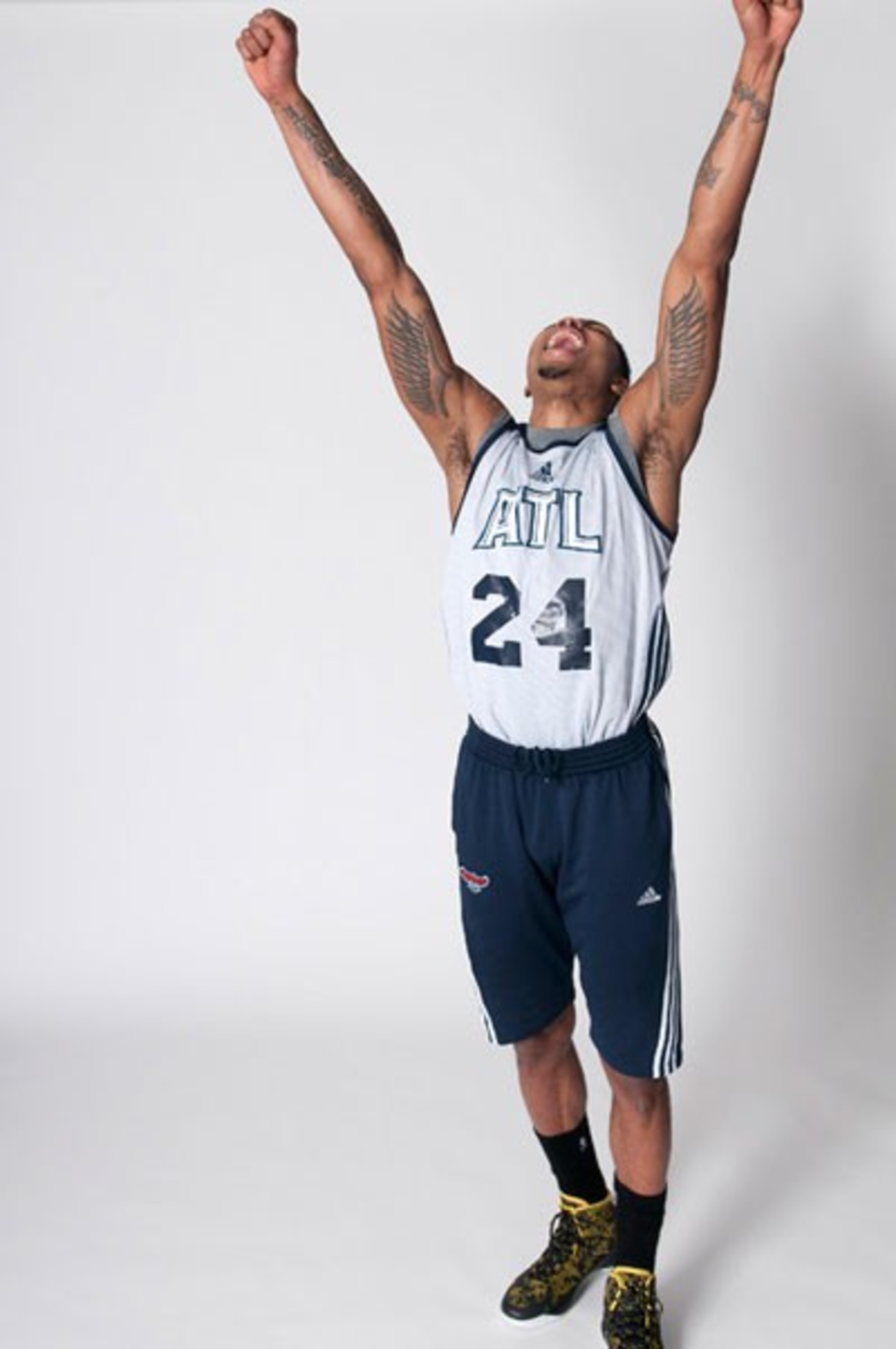 Photo credit:
Hawks win! The team is now 2-0 against the Celtics.

Just a reminder that traffic is the worst. It pollutes, wastes everyone's time, and is costly — and extra $3.2 billion a year, actually. That's an average of $1,130 per person, or what you wish your tax return looked like.

The family of Greg Murrey, who fell from the upper deck at Turner Field during a game last August and died, is suing the Braves and the MLB. Murrey's family claims the stadium's guard railings are too short and should be at least 1 foot taller.

$450,000 worth of cocaine was seized at Hartsfield-Jackson. Divvied up into 14 bags, the drugs were hidden in purses and llama skins and entered ATL via Peru, not Coachella.

Students from Atlanta's Ron Clark Academy, in their blue sweater vests, are featured in a New Yorker video about the decade's dance crazes. Watch the video and then check out this new podcast from CL Senior Writer Rodney Carmichael and contributors Christina Lee and Gavin Godfrey that explores why Atlanta is a viral dance capital.