Plus, Congress is basically just a very fancy call center 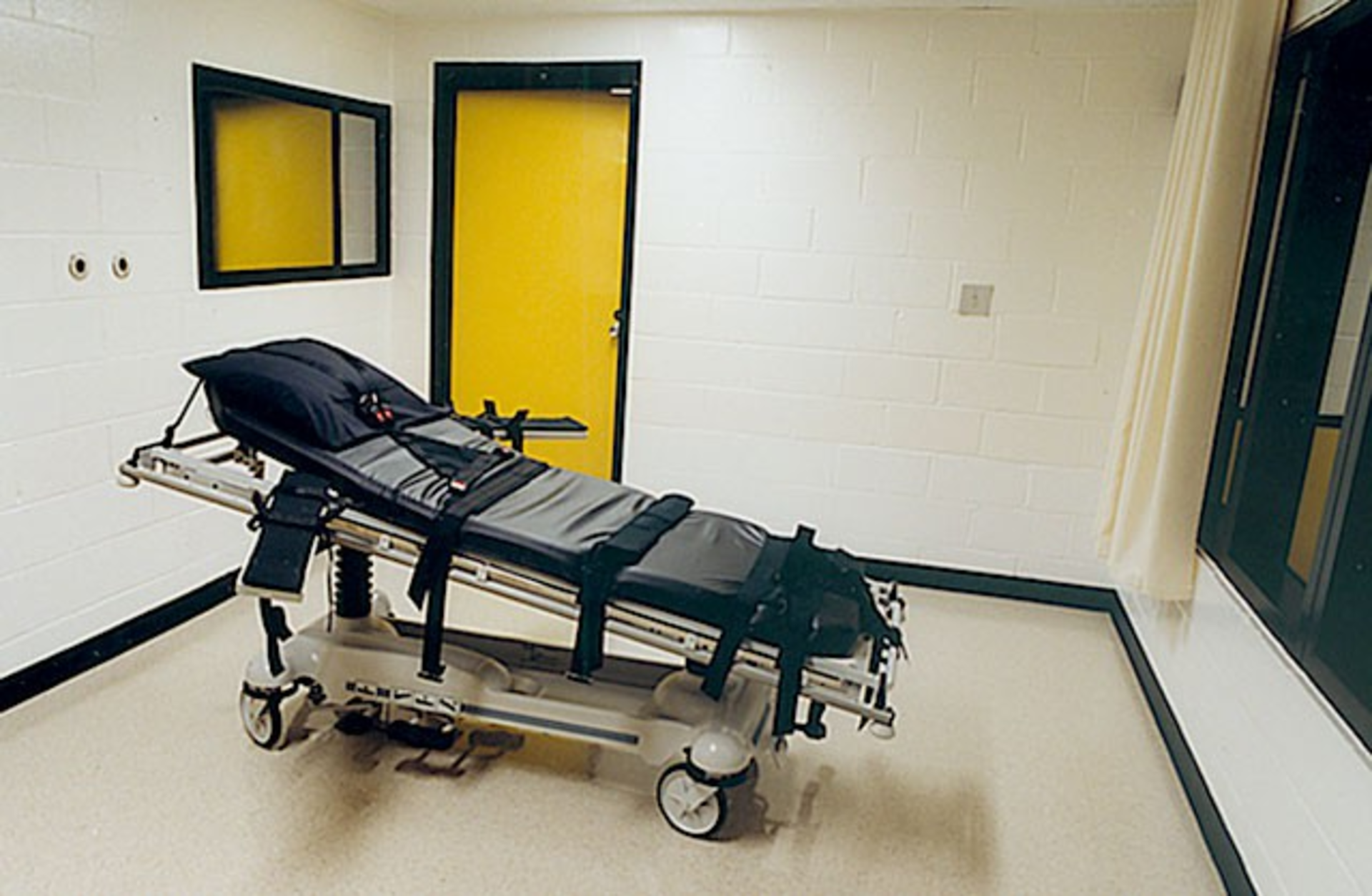 Photo credit:
Georgia on Wednesday is scheduled to execute a man who was convicted of killing a father and his two children during a botched robbery. Daniel Anthony Lucas will be the fifth person killed by the state this year.

More than 33 percent of houses in Clayton County are rentals, often times owned by companies who scooped up the properties during the Great Recession. That's causing some concern for county officials.

Police say they have identified persons of interest in the killing of Jerome Blake, the 28-year-old rapper who was shot at a recording studio at the Metropolitan Business and Arts District, but have not made any arrests.

Now that he no longer has to worry about trying to win Georgia voters' support, Sen. Marco Rubio, R-Florida, is becoming more vocal about the seemingly never-ending water war between the Sunshine State, Alabama, and Georgia.