Clarkston's plan would make possession a ticket-only offense, like a traffic citation. 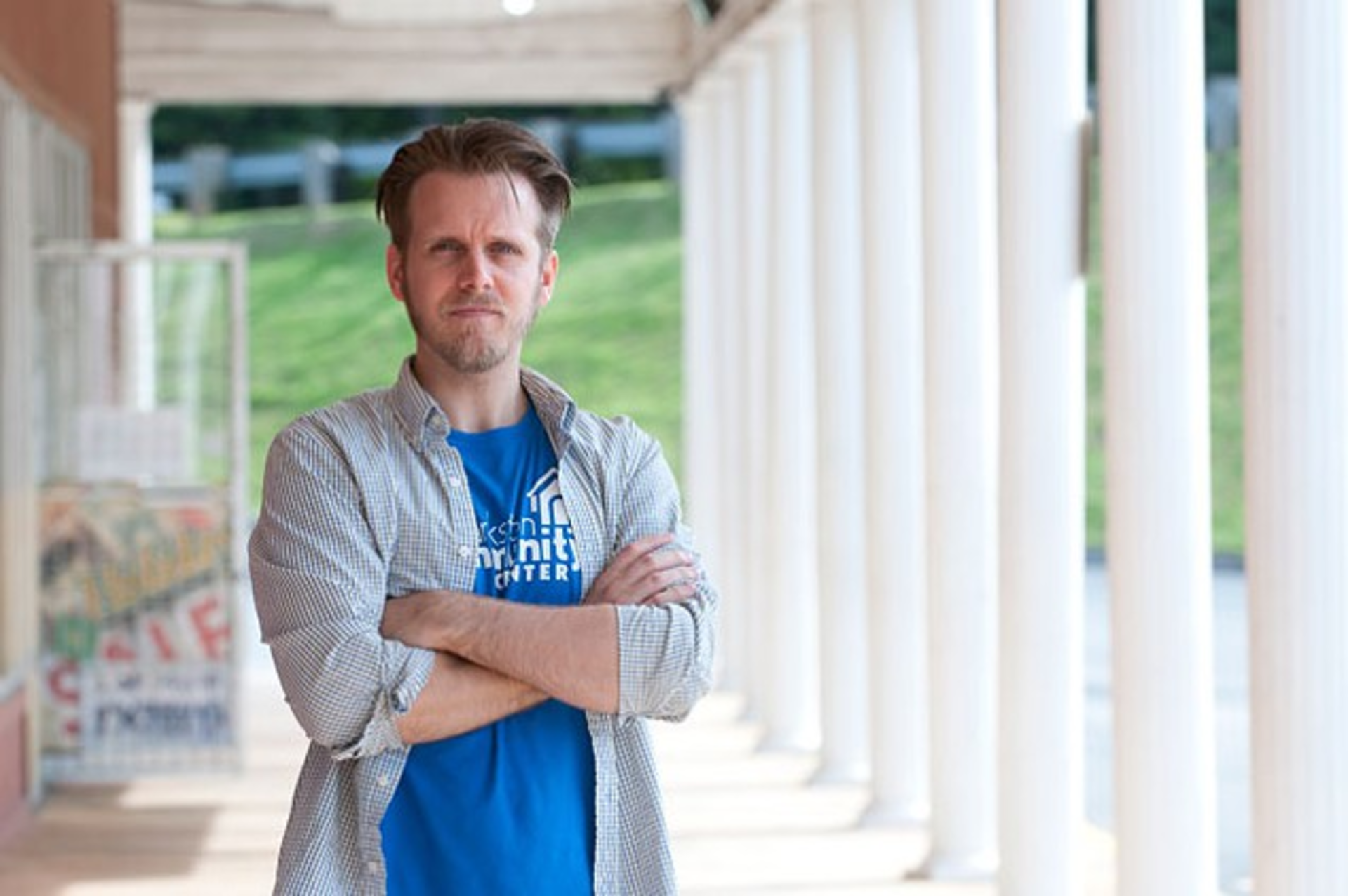 Clarkston's mayor, Ted Terry, and other leaders hope to make it the first city in Georgia to decriminalize marijuana. Their plan would make possession of less than one ounce a ticket-only offense, like a traffic violation. The city council could vote on it as early as May. But would state law allow Clarkston to set its own rules about weed?

Atlanta start-up Yik Yak is experiencing some hiccups. The anonymous messaging app has lost a handful of executives, including its Chief Technology Officer and vice president of product. And monthly users are decreasing. Rumors are swirling that the company might move its headquarters to San Francisco, where there is a larger tech talent pool, but Yik Yak says it's staying right here.

Atlanta Beltline Inc. has hired a new transportation director to help link the trail, the streetcar system, and other transit networks. Henry Ikwut-Ukwa, formerly the manager of transit system planning for MARTA, will take on the role.

Take a look at the city's ambitious plan to reduce water runoff by 225 million gallons per year.

The first trailer for Rogue One: A Star Wars Story has arrived! Yes, you've probably already watched it a couple times — but did you notice all these details?