Directing baseball traffic off the highway and onto local streets is not a good idea, say Sandy Springs officials. 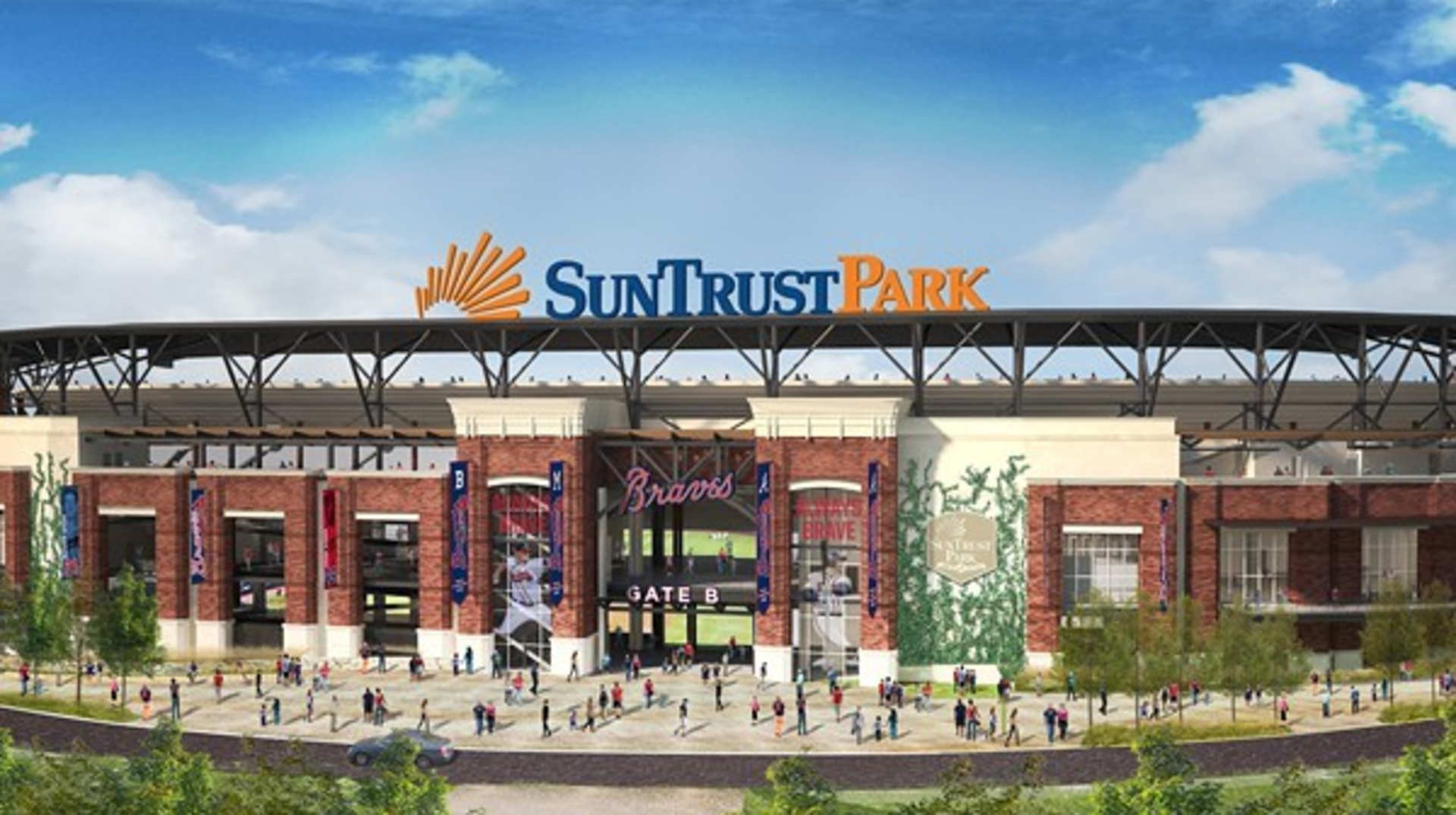 Photo credit:
Cobb County announced a plan this week to direct Braves traffic off I-285 and onto local streets in Sandy Springs. The idea is to use "dynamic" signs that urge drivers to reduce highway congestion by exiting earlier and taking Northside Drive and Powers Ferry to get to the game. Sandy Springs (and most of metro Atlanta) thinks the plan is a nightmare.

Democratic lawmakers led by Congressman John Lewis, D-Atlanta, ended their House chamber sit-in for gun control measures after nearly 26 hours. The protesters were unable to secure a pledge from Republican leaders to take action on two firearms-related bills, but Lewis says the fight will continue. "We got in the way," he says. "We got into trouble. Good trouble, necessary trouble. We must keep the faith and come back here... more determined than ever before.”

Remember those 30 Glocks that Atlanta Public Schools feared were stolen? Don't worry, says APS. No weapons are missing, although school officials aren't totally sure how many firearms they actually have.

The Beltline Eastside Trail has a new access point at The Plaza at North Avenue, where pedestrians and cyclists can also take a load off and rest on track-side benches. Another access point is under construction at Ralph McGill Boulevard.

Britain has voted to leave the European Union. The value of the pound has taken a hit, and Prime Minister David Cameron is stepping down.