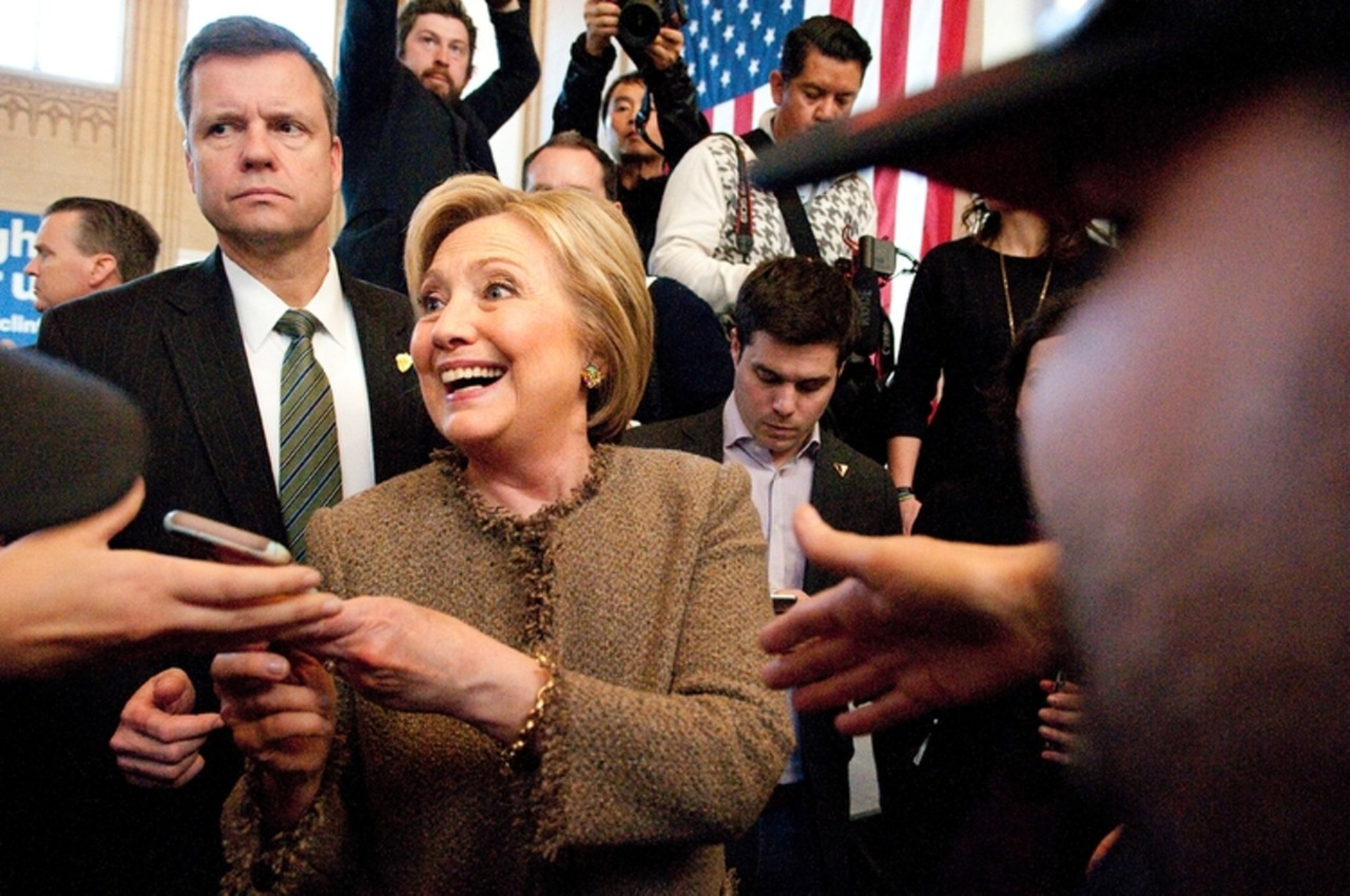 ? Hillary Clinton officially won the Democratic nomination for the presidency last night. In the words of Georgia Rep. John Lewis, who seconded Clinton’s nomination, “We are not going back we are going forward. Eight years ago our party, the Democratic Party nominated the first person of color to ever serve in the White House. Not just for one term but for two terms. Tonight, tonight, on this night we will shatter that glass ceiling again.”

The DNC stage was packed with speakers Tuesday from Lewis, Jason Carter, Meryl Streep, and the Mothers of the Movement, to Bill Clinton. Here’s one take on Bill’s speech from Rachel Maddow, another from New York’s Rebecca Traister, and finally, a big picture look at the speech that answered viewers’ most burning question.

Tim Lee, the Cobb County Commission whose covert ops resulted in a Braves move from Fulton to Cobb, lost his seat in yesterday’s runoff.

or decades, the city of Atlanta has been considering building a linear park between Downtown and Oakland Cemetery. Conversation about the potential park, and the businesses that lie in its path, has picked up as development has increased along the Memorial Drive corridor. “‘I think we’ve always thought about this traditional idea of like, the National Mall, where you have this pure greenspace ... I think there are also a lot of valid arguments for having active uses within these green spaces,’” Greg Giuffrida, Memorial Drive Corridor executive with Central Atlanta Progress says.”