Hector's Grandma, Abuelita Ana Santiago Oritz, died early this morning, at the age of 97. She lived a long life, had five children, lots of grandchildren and several great grandchildren. She lived to see a lot, including her grandson appear on television. I'm sure she was proud of him. Hector adored her, and will miss her. She meant the world to him. 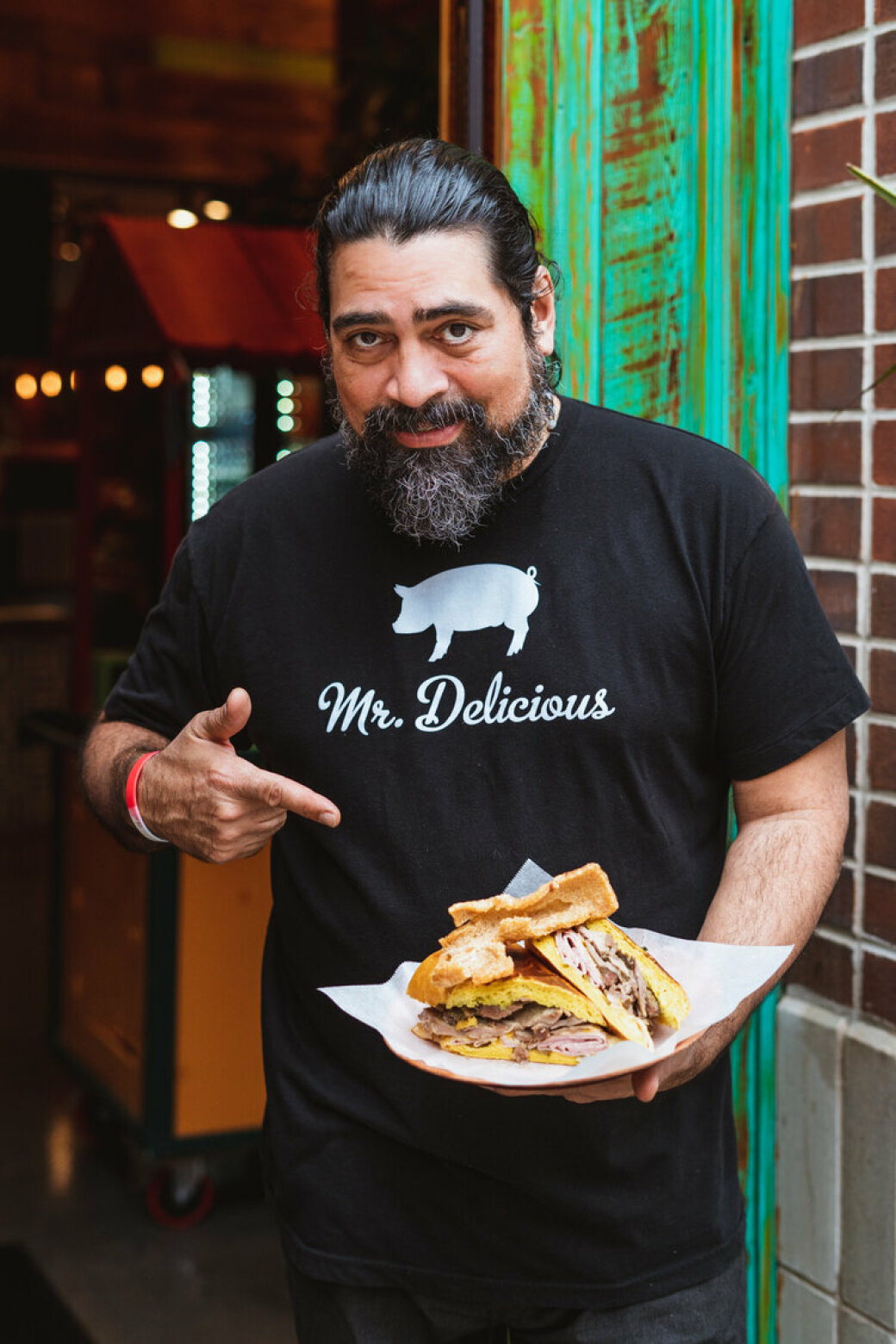