Midtown's TAP headed for a revamp with a new chef

We wondered where chef Tyler Williams with his eccentric, avant garde style would pop up next. He is headed to TAP in midtown to revamp the menu. 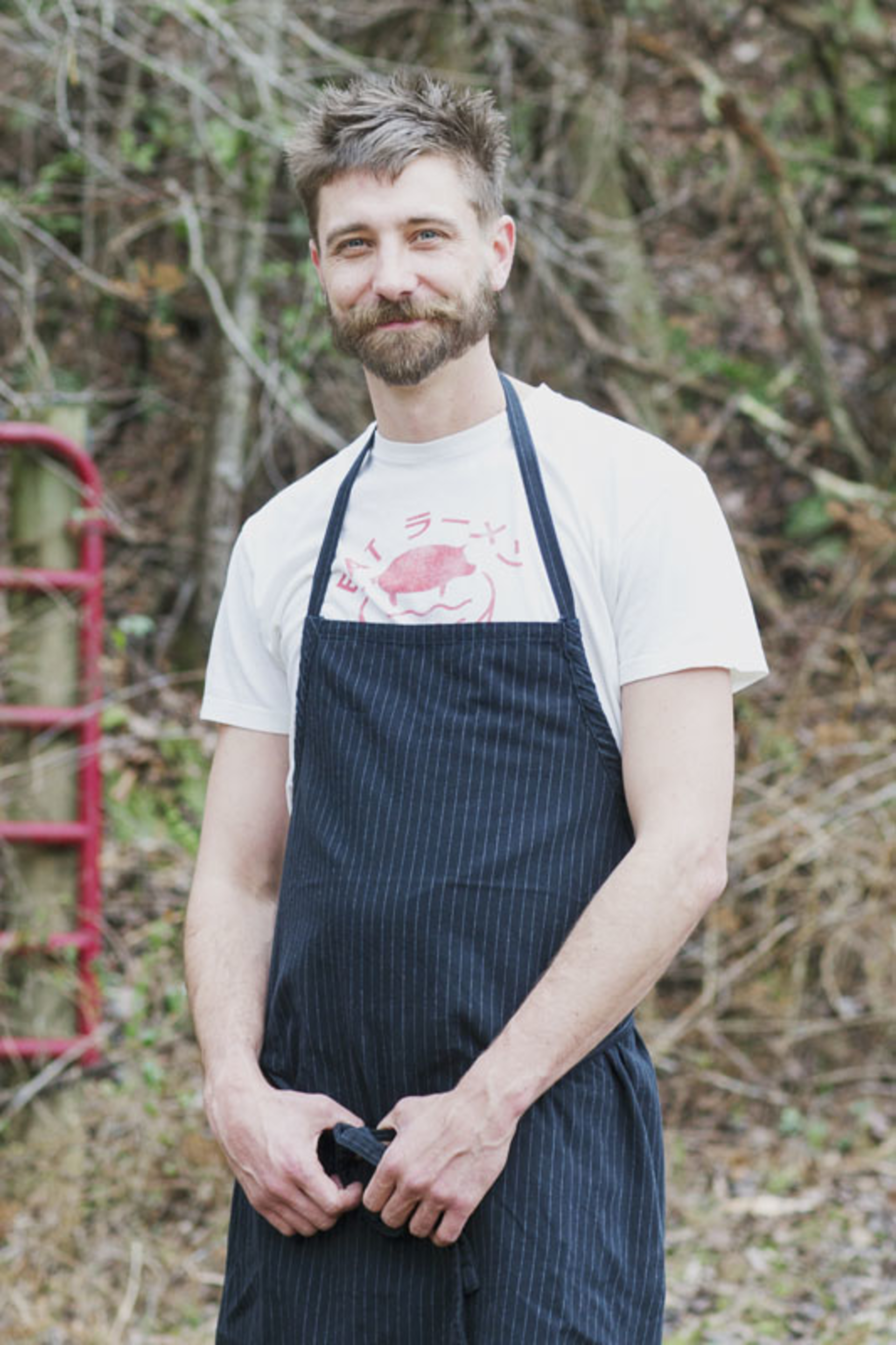 Photo credit:
I am looking forward to showcasing the best of my expertise at TAP. The two floors and spacious patio offer a lot of potential to wow Atlanta’s diners…it’s going to be fun, explains Chef Tyler Williams. Williams, whose culinary background is extensive and varied, most recently created Byhand, a Neapolitan pizza concept coupled with an organic farm in Lake Burton.

After graduating from the Western Culinary Institute in Portland, Oregon, Williams worked at Homaru Cantu’s Moto, Graham Elliot, and Gemini Bistro. In Atlanta, he worked as Sous Chef at Bacchanalia which soon to led to his appointment as Executive Chef at Abattoir. It was there that he was applauded as Atlanta’s 2012 Rising Star Chef and Eater’s Chef of the Year – an accolade he was awarded for two consecutive years, the second during his time at Woodfire Grill.