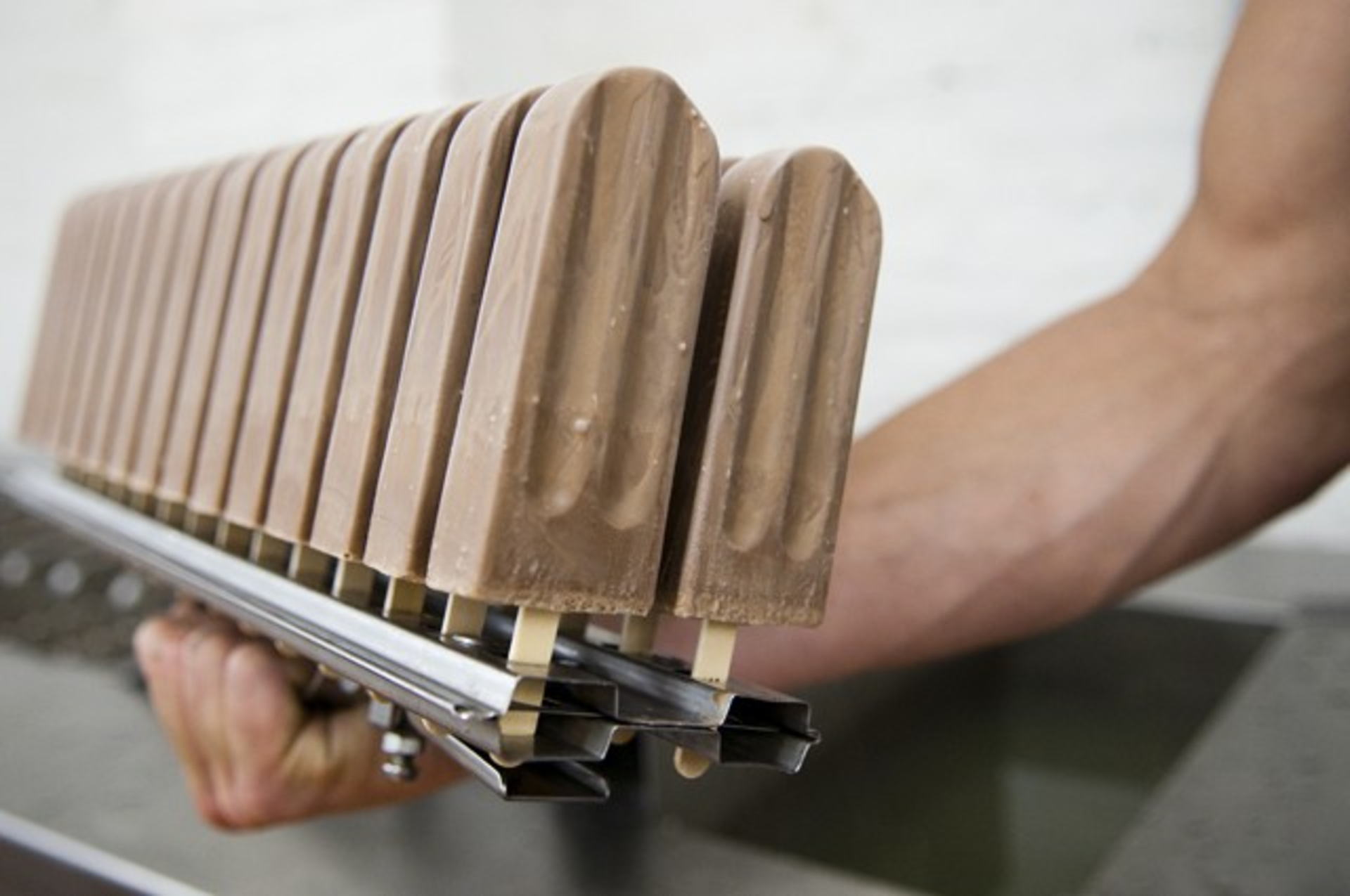 A local feline enthusiast will partner with PAWS Atlanta and The Gathering Industries to develop Atlanta’s second cat café. The proposed concept, which could open by fall 2016, involves patrons paying a fee to enter the "cat lounge," where they would enjoy an hour with the kitties and a cup of specialty coffee.

King of Pops will offer free tastings of their limited Mother's Day popsicles today, May 6, at the window in Inman Park from 6 to 8 p.m. The $25 gift box will be available for purchase at the window through Mother's Day and includes exclusive flavors such as chocolate layer cake, lavender milk honey, grapefruit berry cocktail, and hone orange blossom.

RIP. Both longtime downtown College Park favorite The Pecan and Buckhead’s Thirteen Pies have closed. Thirteen Pies will reportedly be replaced by Taverna, an Italian concept that will open in September.

Tyler Williams has been tapped as top toque at TAP. The former Woodfire Grill chef will helm the kitchen at the Concentrics Restaurant Midtown brewpub. Williams, who has big plans for the restaurant, will debut his new menu this summer.