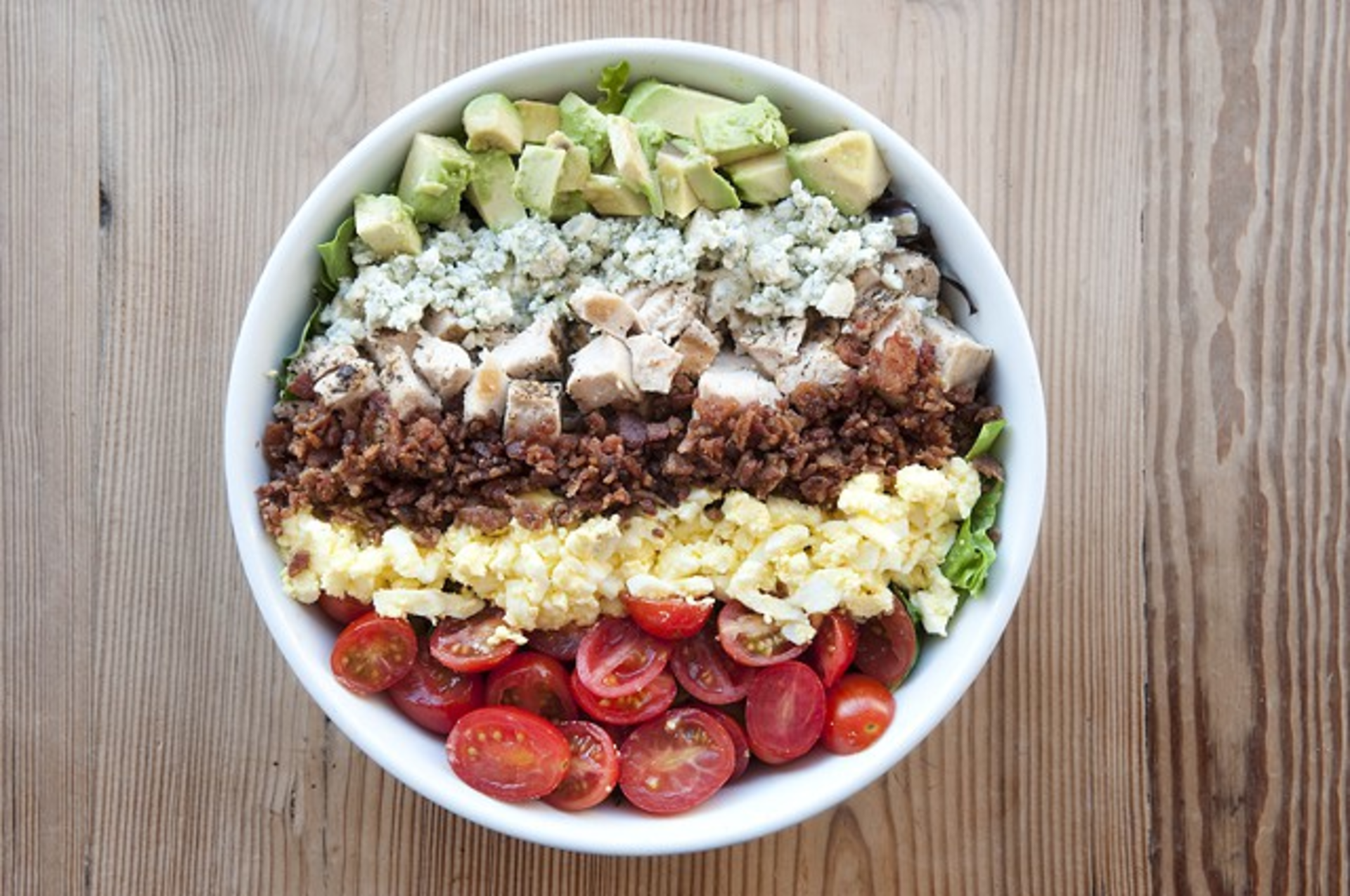 The team behind Kaleidoscope Bistro & Pub plans to open Jefe's Tacos & Tequila, at TOWN Brookhaven, according to Tomorrow’s News Today. The new resto will focus on authentic Mexican cuisine and is slated to open this fall in the former Noche Tequila & Tapas Bar space.

Buckhead’s Joy Cafe will relocate to Midtown, “just a few blocks” from the Alta Midtown residential building by late summer or early fall, according to a comment on Alta’s Facebook page. The restaurant’s owners confirmed the move but have not released any further details.

Chef Carl Redding hopes to end the Sylvan Hills' status as a restaurant desert with his new concept, Redding’s Restaurant, which is slated to open by late summer. Redding signed a 15-year lease for a space near Atlanta Metropolitan State College and Atlanta Technical College where he plans to serve healthy Southern food and barbecue. Expect baked chicken with multi-grain waffles and 100 percent maple syrup and low sodium, low sugar barbecue rubs and sauces.

Rumor mongering: Sources say that Sweet Auburn BBQ’s Howard Hsu and his mother are planning to open a resto in Krog Street Market.

Editor's note: This post has been updated to correctly identify the neighborhood in which Redding's Restaurant is located. It is located in Sylvan Hills.