Opinion - Georgia immigration bill would be a job killer

On Friday, the Georgia Legislature will begin considering House Bill 87, an onerous copycat version of the infamous and controversial Arizona immigration enforcement law.

Despite the fact that similar legislation across the country is being delayed due to serious economic concerns, Georgia's anti-immigrant legislators insist on irresponsibly moving forward with their immigration enforcement schemes. The passage of such controversial legislation would be fiscally disastrous for our state on a number of fronts.

To begin with, any new state regulatory scheme of immigration enforcement would require scarce resources for implementation, training, maintenance and compliance. Where will Georgia — which like many other states, is in a serious fiscal crisis and considering budget cuts — come up with resources required for an implementation of such an expansive and onerous immigration enforcement scheme? How much will Georgia have to pay for the potential litigation costs associated with future lawsuits? It's both fiscally irresponsible and foolish to push such a massive proposal to expand the state government during these tight budgetary times.

In addition, Georgia has worked hard for a reputation it would like to protect and an image it would like to promote across the country and abroad. It's the home of many multinational corporations, has the world's busiest airport, has a thirst for expanding international trade, and is the cradle of the Civil Rights Movement. Georgia's economic development efforts rely upon it being seen as a good place to do business. If HB 87 moves forward, that reputation will certainly be irreparably tarnished.

The tourism and convention business is very important to the City of Atlanta and to Georgia as a whole — it's our state's second largest industry and has a total economic impact of about $34.8 billion. In 2009, $1.8 billion was spent in Georgia from foreign travelers in direct expenditures. For every $1 million spent by international visitors in our state, it creates 11.5 new jobs, generates more than $330,000 in payroll, and generates more than $123,000 in state taxes. Can Georgia truly afford to follow Arizona — which has lost well over $140 million dollars on lost tourism and convention business as a direct result of the passage of the controversial law — and place itself at a competitive disadvantage by causing divisive protests and the possibility of a national boycott?

Finally, Georgia's leading industry is agriculture, which generates $65 billion annually toward the state's economy and employs one out of every seven residents. U.S. Sen. Saxby Chambliss, R-Ga., has estimated that our nation's agricultural workforce is made up of 50 to 70 percent undocumented immigrants. Because of these facts, the Georgia Farm Bureau has weighed in opposing the consideration of an Arizona copycat legislation for Georgia.

In fact, state Sen. Jack Murphy, R-Cumming, the co-chair of the Joint Legislative Committee on Immigration Reform, has proposed exempting our vibrant agricultural industry from any immigration enforcement or regulatory considerations. It's a move that clearly points to the hypocrisy of the rhetorical "enforce the rule of law" mantra and the practical impact on the industry.

The solution to our immigration crisis isn't reckless and harmful legislation. It lies with our Gold Dome leadership working with Georgia's congressional delegation and President Obama to help overcome the impasse on immigration reform — and to develop a bipartisan workable solution through Congress that will move our nation forward while also upholding our values as Americans.

The Arizona copycat legislation is a jobs killer for Georgia. My fellow Georgians, we can and we must do better than this.

Jerry Gonzalez is executive director of the Georgia Association of Latino Elected Officials, a nonprofit advocacy group that focuses on issues affecting the state's Hispanic community. 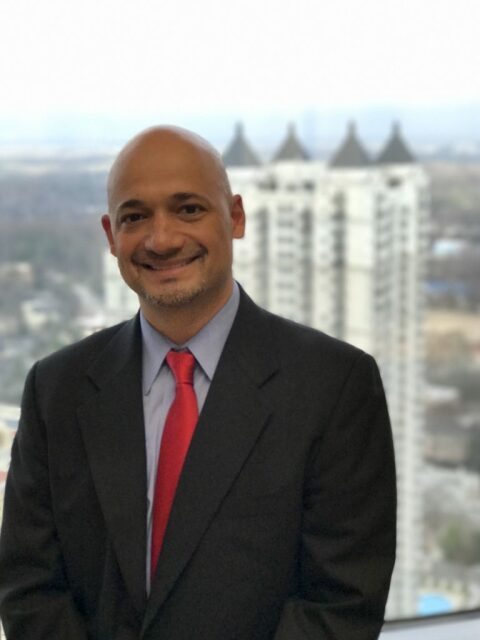 Spider for Opinion - Georgia immigration bill would be a job killer