Neighborhoods - A quick statistical view of Atlanta in photos

The Atlanta index - A quick statistical view of us. 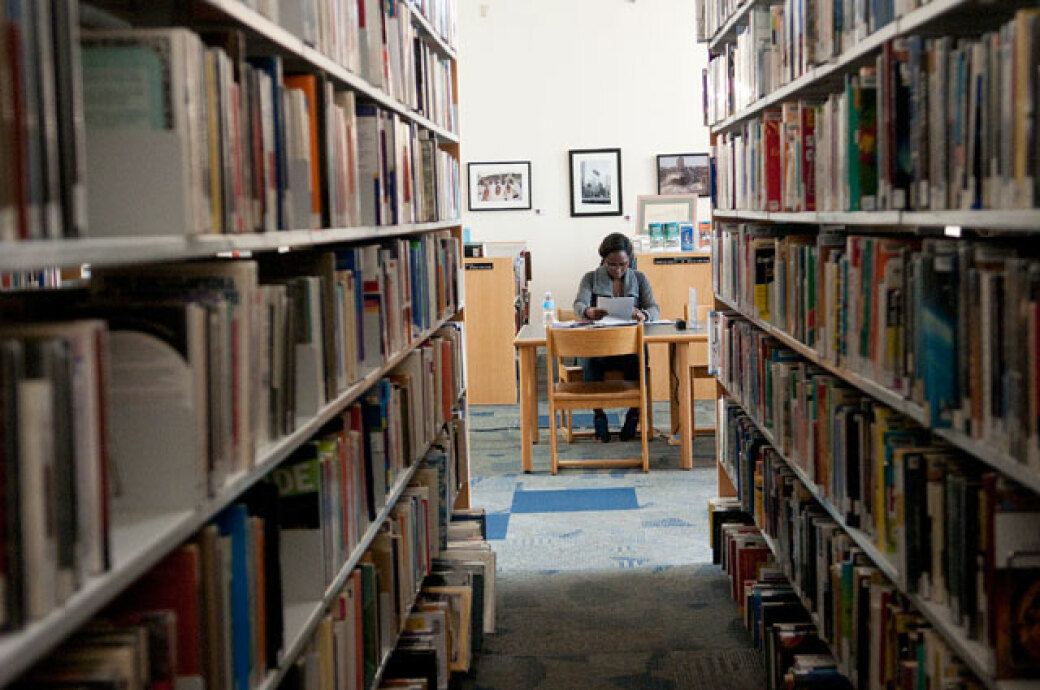 Everybody knows statistics lie, or, at least, they don't always reveal the whole picture. But sometimes, if they are correlated in just the right way, they can show a little bit of truth. With this idea in mind I set out to find a group of numbers that could tell a story about where we live. What I found both inspires hope and demands change: What can be concluded about a culture that spends on jails almost triple what it spends on libraries? A city that has thousands of homeless people while thousands of pieces of property sit vacant and neglected for years on end? And is it a coincidence that the largest tree in the city sits on land run by a group that offers free care to terminally ill cancer patients? This brief rundown of "facts" is meant to offer some insight into the times in which we live. 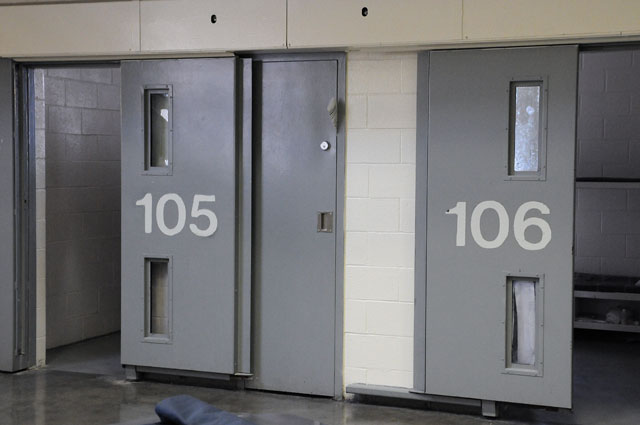 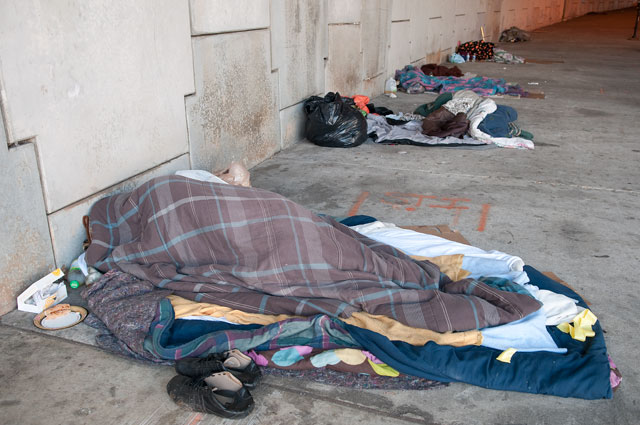 Number of homeless people in Atlanta in 2013 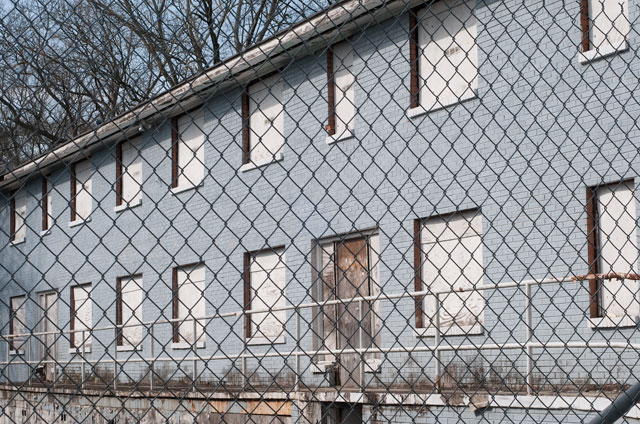 Number of vacant properties in Atlanta in 2014 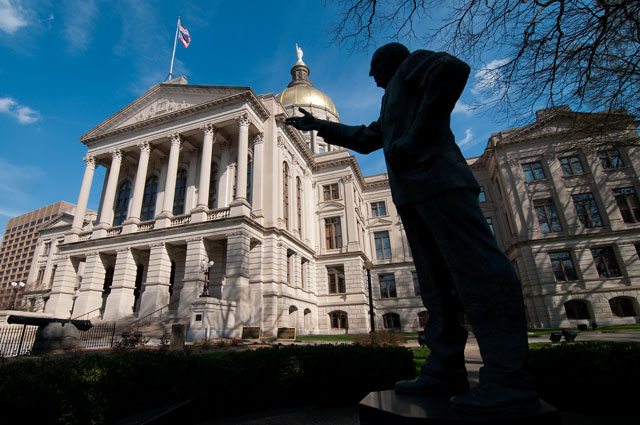 Number of statues of racists, white supremacists, and/or segregationists on the outdoor grounds of the Georgia State Capitol

Number of times the words racist, white supremacist, and/or segregationist are mentioned on these statues 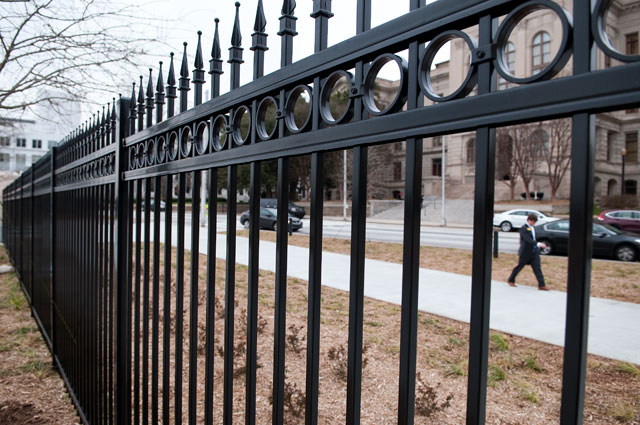 Amount spent on fencing at Liberty Plaza, the new designated protest area at the Capitol 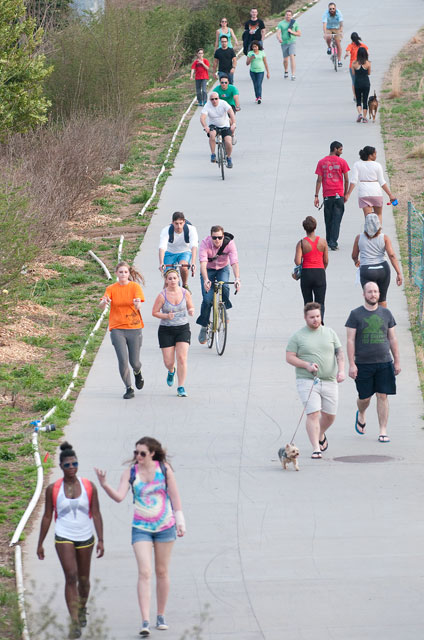 Year the Atlanta Beltline is projected to be finished

Number of years it took to build the Golden Gate Bridge 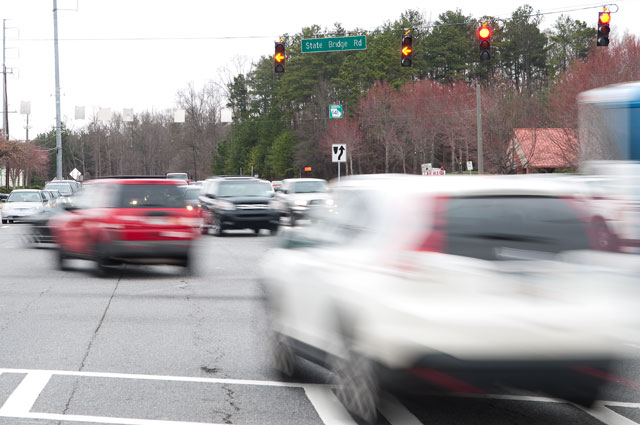 Number of lanes that meet at State Bridge Road and Medlock Bridge Road, deemed the most dangerous intersection in Fulton County 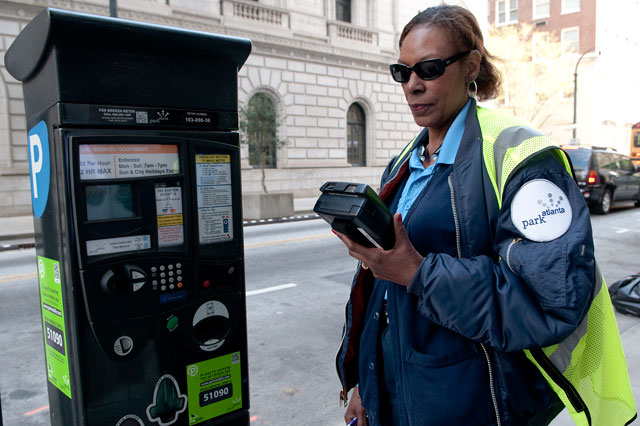 Number of tickets issued by PARKatlanta in 2014 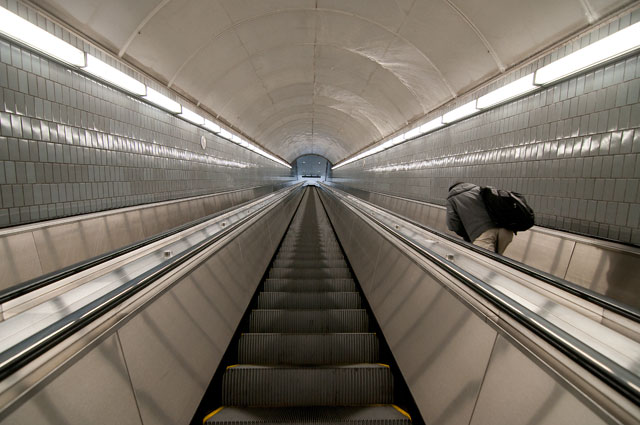 Length of the Southeast’s longest escalator, located at Peachtree Center across from Fulton County Central Library 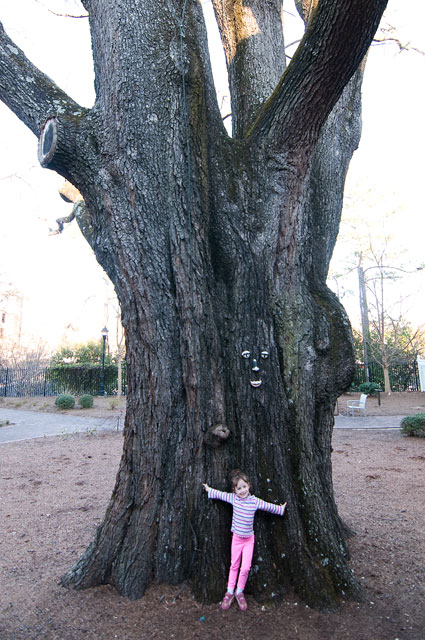 Circumference of the trunk of Atlanta’s largest tree, located at Our Lady of Perpetual Help Home

Number of years patients with incurable cancer have been cared for, free of charge, at Our Lady of Perpetual Help Home

Our Lady of Perpetual Help Home