By Rodney Carmichael Thursday March 26, 2015 04:00 AM EDT
When a Living Walls-commissioned mural by Hyuro that featured a naked woman was vandalized after facing resistance from some Chosewood Park residents in 2012, it was the first time many within the city had heard of the southeast Atlanta neighborhood. Established after the turn of the nineteenth century, the community first served as housing for employees of the Atlanta Penitentiary, located within its borders. Today, the transitional neighborhood is benefiting from Beltline development after taking a hard hit from foreclosures and abandonment during the housing crisis. More recently, the neighborhood has voted to approve a new mural by Atlanta artist Totem that is meant to reflect the area’s diversity and promote family values. — Rodney Carmichael 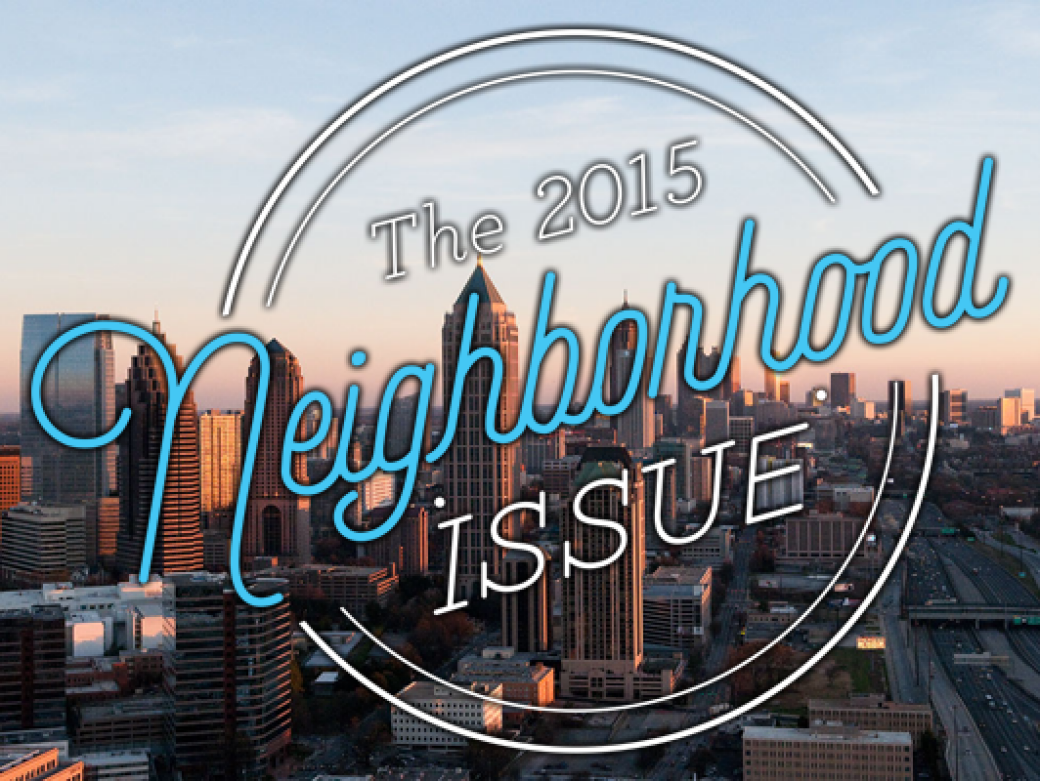