CityGuide - Atlanta according to Laura Relyea 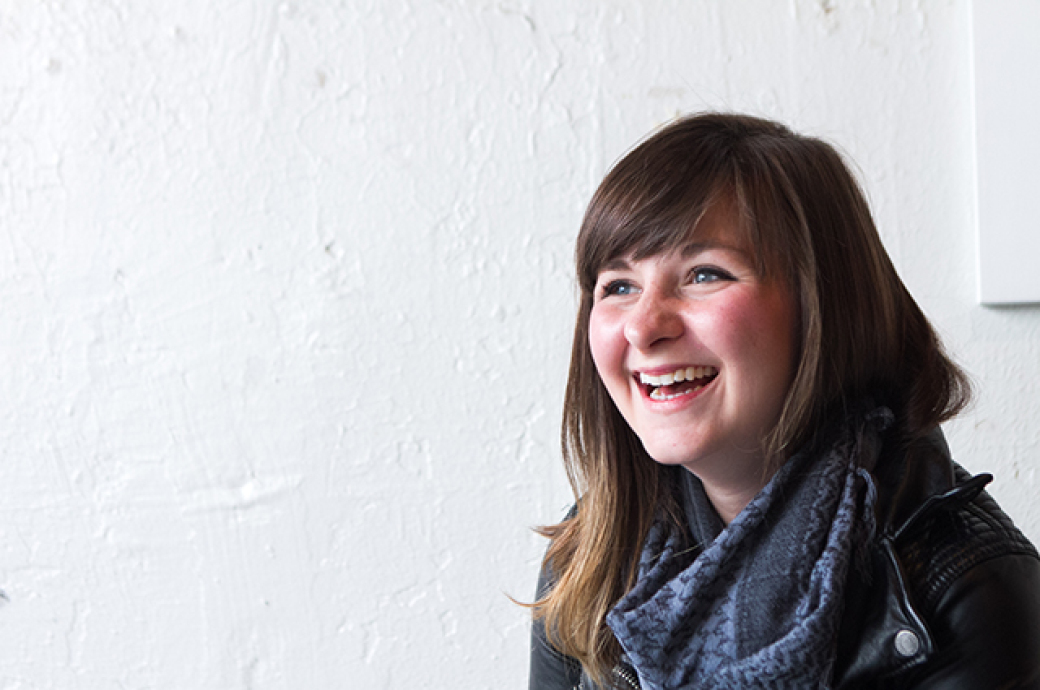 When former army brat Laura Relyea first landed in Atlanta in 2009, she wasted no time steeping herself deeply into the lit and arts scene. She's a Write Club vet, has appeared on bills like Song Missing (the Queen edition, natch), and hustles with multimedia entity Deer Bear Wolf's Transgression series — among other light lifting in the arts realm, including her role as ArtsATL's editor-in-chief. Relyea doesn't get a lot of time to breathe, but when she does she's got heaps of insight to share on this city she's made home in the past seven years.

Something I know about Atlanta that nobody else knows is at the Lake Claire Land Trust there's an emu, Big Lou. You can go up, talk to him, pet him. And I think everyone should do that.

The best advice you can give an Atlanta visitor is: Come up with alternatives to the normal tourist traps like, sure, go to the Fernbank, but go to the Wren's Nest, too. Skip the World of Coke, go to the Sweet Auburn Curb Market ... dig a little deeper. Find a local to take you around because the stuff that makes Atlanta great isn't always the stuff you hear about when first coming to visit. Everyone moves to Buckhead first. Take your time to really dig in when you come to visit.

My favorite annual Atlanta event is a tie-up between Letters Fest and Tunes from the Tombs.

My favorite neighborhoods: I've lived in Inman Park a long time now. I love Inman Park. Once you're a part of an Inman Park squirrel census, I think it's your de facto favorite neighborhood. Grant Park's been growing on me a lot. I feel like all my favorite people are slowly moving into it, so when you have that deep of a concentration of good people in one neighborhood it's hard to not be swayed — and the park is the best! It's the best park. I know everyone probably thinks Piedmont Park is the best park but Grant Park is really amazing.

Victory, Gaja, and Ticonderoga Club are my go-to spots for the munchies. They're all the buzz places right now but it's a really exciting time when three of your favorite people open restaurants. Also, Pinewood: grit tots.

For my birthday: My friend Amelia and I have the same and every year we shoot the Hootch.

The first 3 words that come to mind when you think of Atlanta: destroy, build, trees. Sounds like FernGully. (laughs)

Find Atlanta's best breakfast at Home grown. ... When people come in from out of town, it's mandatory that I take them for a Comfy Chicken Biscuit.

The Atlanta of the future includes apparently a lot of condominiums, hopefully more permanent public art ... it's hard to know. The Atlanta that I thought would be here five years ago is not the Atlanta it's evolving into. That's a hard prediction to make. I'll have to consult my psychic.

My favorite place to unwind after a long day is Gray Chapman's backyard.